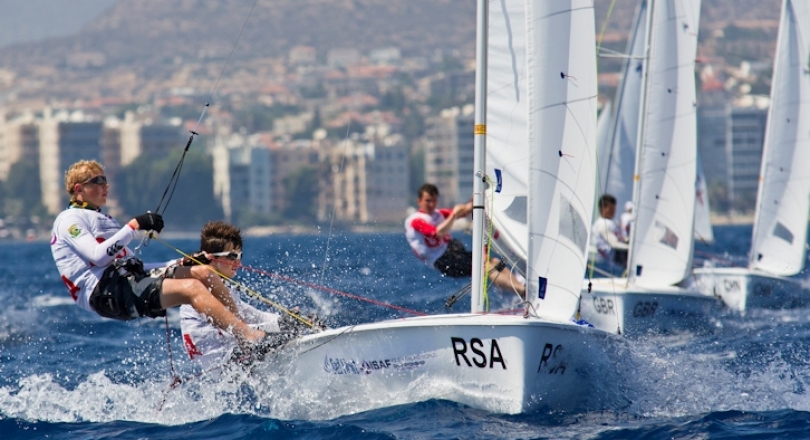 A total of seven new national champions were crowned as the MSC SA Sailing Youth Nationals came to an end at Midmar Dam in KwaZulu-Natal on 20 December 2013, with racing for the 420, Mirror, Optimist, RS Tera, Laser 4.7, Laser Radial, Dabchick, 29er and Hobie 16.

Once again the Robinson siblings proved their credentials out on the water. Ryan and Michaela Robinson powered to a world Mirror title in Ireland earlier this year. But last weekend, even though they paired up with different partners, they still managed to finish on top of the podium in their respective classes.

Michaela claimed victory in the Mirror class alongside BYC clubmate, Victoria Matter, ahead of the Izivungu pair of Sabatha Gayeka and Lebogana January. And Ryan claimed top spot in the 420 Fleet along with his World Youth Championships partner Dominic van der Walt.

Robinson/van der Walt won 11 of the 15 races and finished in 2nd place in the other four, for a total domination. Claiming the other race wins and 2nd places to finish in second overall were Zak Bester/Jaco Bester, with Anke van Rooyen/Lea Smith finishing in third overall.