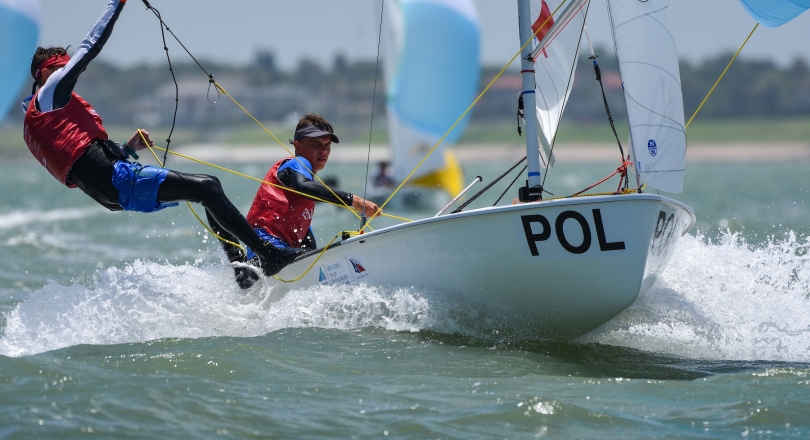 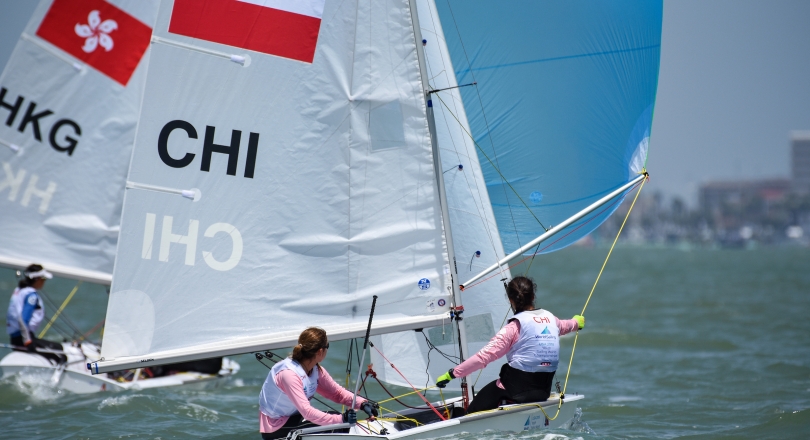 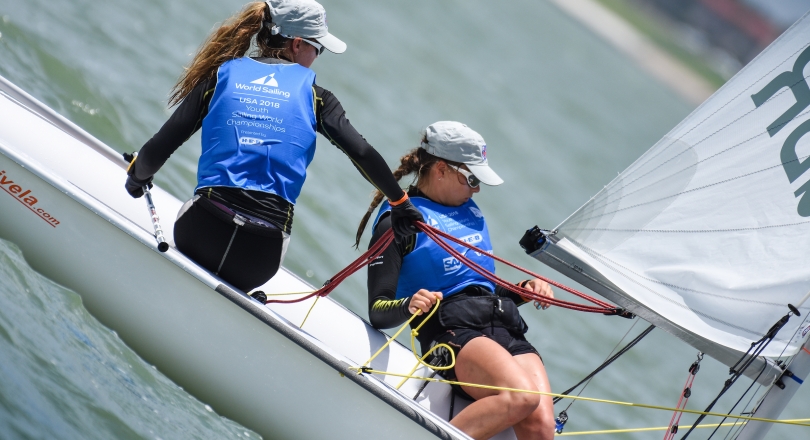 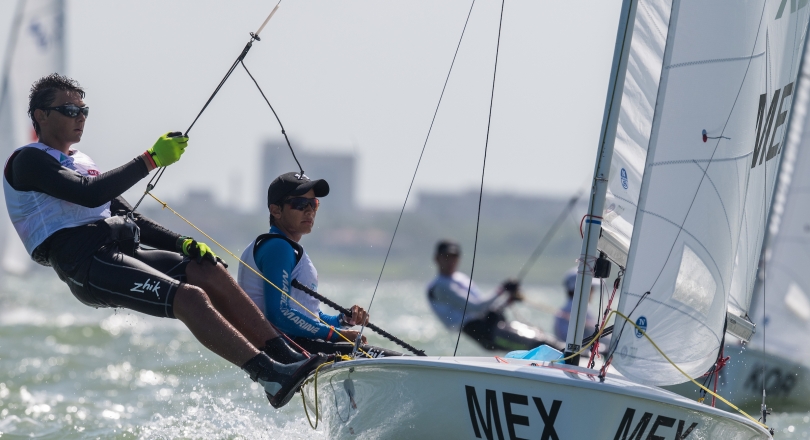 The Notice of Race for the 49th edition of the Hempel Youth Sailing World Championship which will be held in Gdynia, Poland from 13 to 20 July 2019 has been released.

The NoR outlines the details on the rules, regulations, entry guidelines, format, scoring, schedule, venue and courses for an event.

To compete at the 2019 Hempel Youth Worlds, sailors must be under the age of 19 years old on the 31st December 2019 and be nominated by their Member National Authority (MNA).

The Youth Worlds was first held in Sweden in 1971. The 2019 Hempel Youth Sailing World Championships will be the 48th edition of the championship. 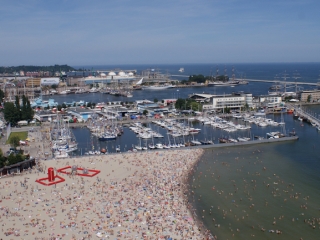