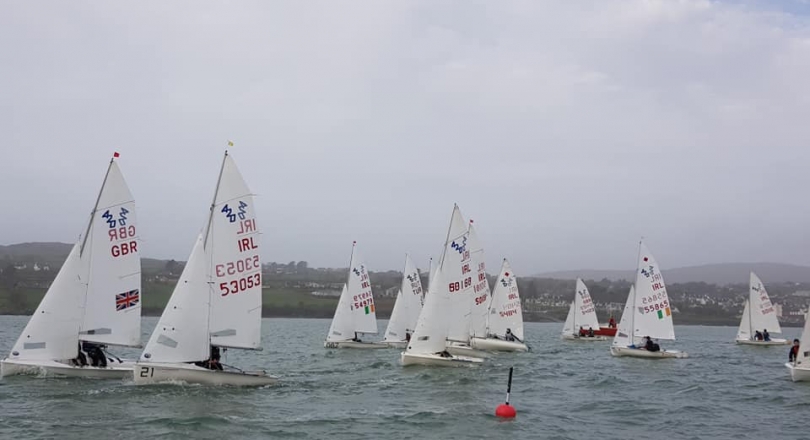 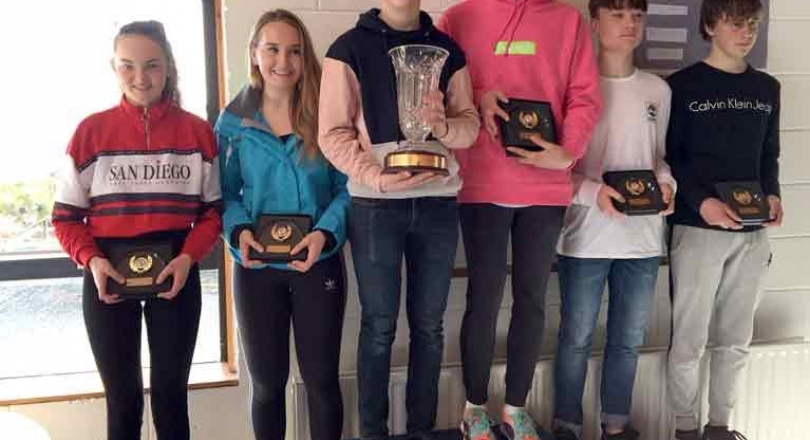 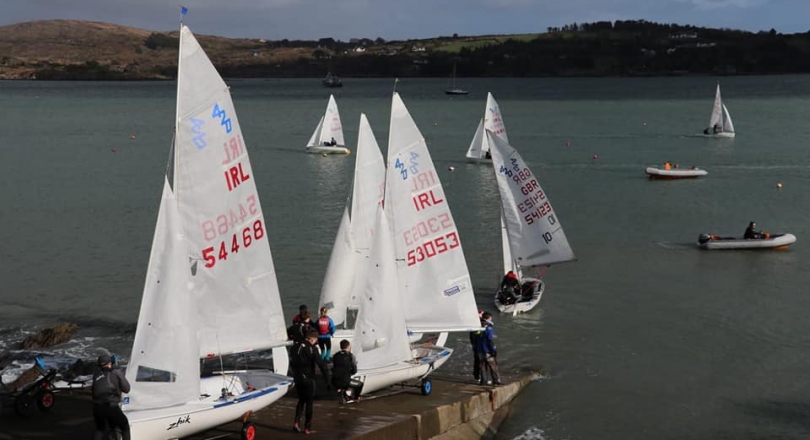 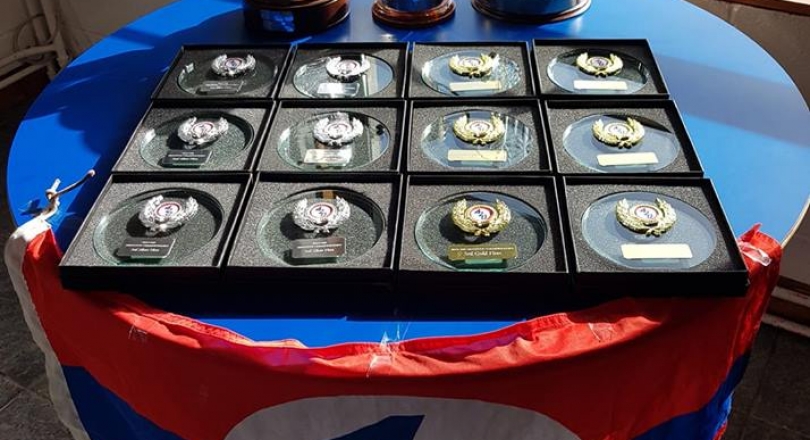 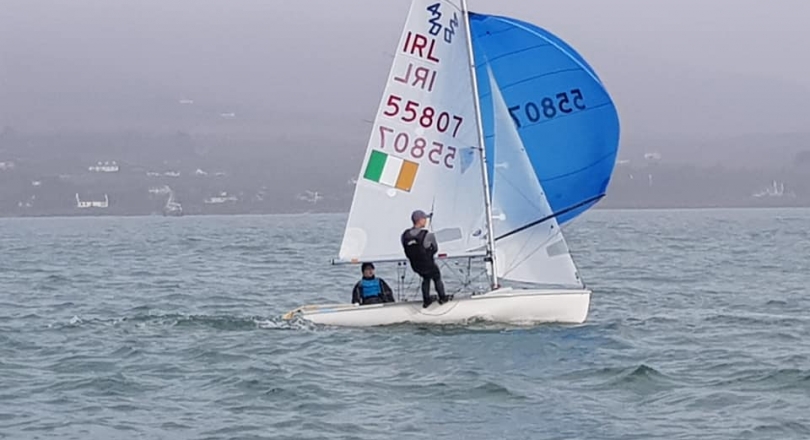 Hosted at the Fastnet Marine and Outdoor Centre in Schull Harbour on Ireland's southern coastline, a gathering of Irish and British 420 sailors fended off cold weather and even colder water to contest the 2019 Irish Munster Championship on 22-23 February 2019.

The Schull half term 420 sailing week is the longest of the Irish 420 open training events and the training days are often followed by the Munster Regional Championships as was the case this year.

The four days of training at Schull provided a mixture of on the water and land based sessions in the purpose built Fastnet Marine and Outdoor Education Centre. The intensive week is planned out and delivered by experienced coaches with extensive sailing knowledge as well as the skills required to deliver classroom based sessions to the sailors.

The International 420 has provided the natural pathway for many sailors and choosing the 420 pathway provides sailors with the essential skills they will need whatever their next step in sailing. It is the perfect boat to develop skill in strategy, tactics, boat handling, tuning and technique. Whilst the 420 is accessible and easy to start to sail – it is also a high performance boat which demands excellent skills to compete at the top level.

The week delivered a range of weather with sublime sailing days book ending the week and providing a variety of conditions for sailors to test their skills in between. For some of the more experienced sailors came the opportunity to test their skills in wind speeds up to 25knots and above, which provided scintillating conditions for 420 sailing, especially upwind. The boats are designed to plane easily, yet the hull shape gives a measure of stability. Should a capsize occur, the 420 is safe and easy to right and comes up with little water in it due to its buoyancy lifting the hull out of the water. The controls allowed a variety of crew weights to get maximum speed on the water, as well as enabling sailing in higher wind strengths and in choppy sea states that other dinghies struggle to sail in.

The training days set the sailors up nicely for the 2019 Munster Regional Championships held on the Friday and Saturday. Day 1 of racing on Friday brought very strong winds ranging from 25 to 35 knots so racing was cancelled for the day allowing the sailors time to enjoy some of the sights and scenes of south west Cork. The winds moderated for Saturday and with all the sailors primed the weather duly delivered an exceptional days racing. With racing held within the bay to avoid the large Atlantic swell, still running after the previous days strong winds, a series of six races were completed. The first three races produced three different winners but as the series progressed the Kane/Gallagher combination showed excellent boat speed and consistency to finish with four race wins. However the eagerness to get out of the traps early in the first race series of the year led to a number of OCS results being carded across the fleet and with Kane/Gallagher picking up two of them, this opened the door for Lyttle/Whyte to take the Championships ahead of Graff and Farrell.

As important as the sailing during Schull week are the opportunities to meet other sailors and parents from a variety of clubs around the country with the sailors holding a dinner at the Schull Harbour Hotel after the first days racing.