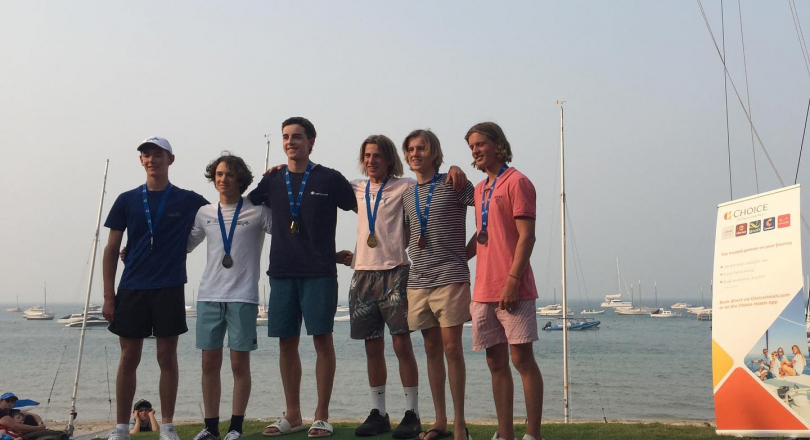 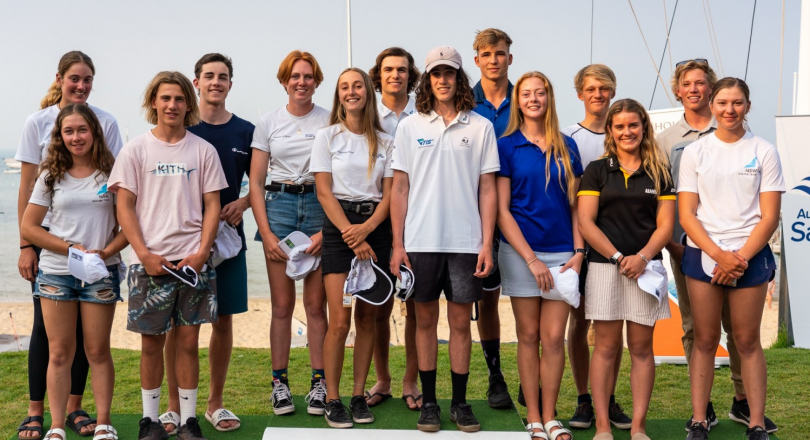 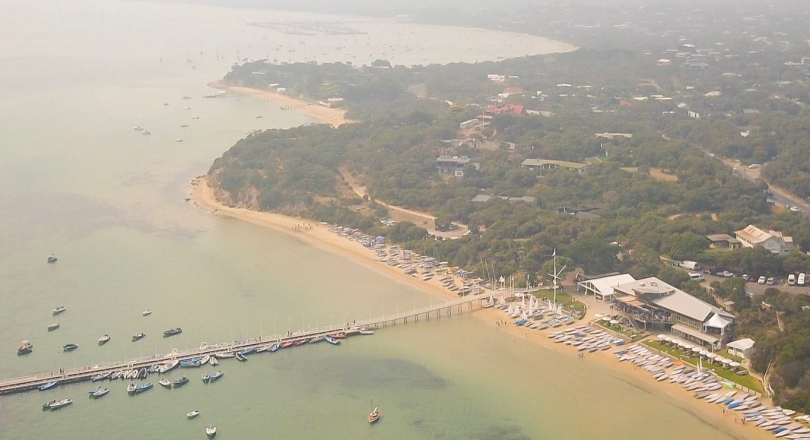 This news belongs to
2020 Australian Youth Championship
ALL EVENT INFORMATION

Racing has been abandoned for the final day of the 2020 Australian Youth Championships at Sorrento Sailing and Couta Boat Club (SSCBC). The race committee continuously monitored conditions throughout the day in an effort to get the competitors on the water but lack of wind and smoke from the bushfires prevented sailing.

“Obviously we’re pleased, I’m not going to lie,” Linus said immediately after racing was abandoned. “But I think we’ve worked super hard to get where we are. We are pretty lucky that we didn’t sail these two days. We sailed well the first two days.”

I think we’ve worked super hard to get where we are. We are pretty lucky that we didn’t sail these two days. We sailed well the first two days – Linus Talacko AUS

Lachie added, “The Nationals was a pretty long event and we definitely feel as though we learnt a lot at that regatta. We’ve been able to carry those lessons over into this regatta. We stayed consistent and thought about the things we needed to work on most.”

“It was pretty exciting to get first girls at this regatta,” said Bridget. “We were consistent the first two days and we managed to do six races without using our drop. We trained against the boys in NSW and the girls at this event are really good. We are trying to keep up with both the boys and the girls.”

With this results, Linus Talacko / Lachie Grogan and Bridget Conrad / India Gilbert has been provisionally announced as members of the Australian Sailing Youth Team (ASYT) that will represent Australia at the 2020 Youth Sailing World Championships in Salvador, Brazil in 12-19 December 2020. This team requires ratification from the Australian Sailing Board before being finalised. Congratulations guys!