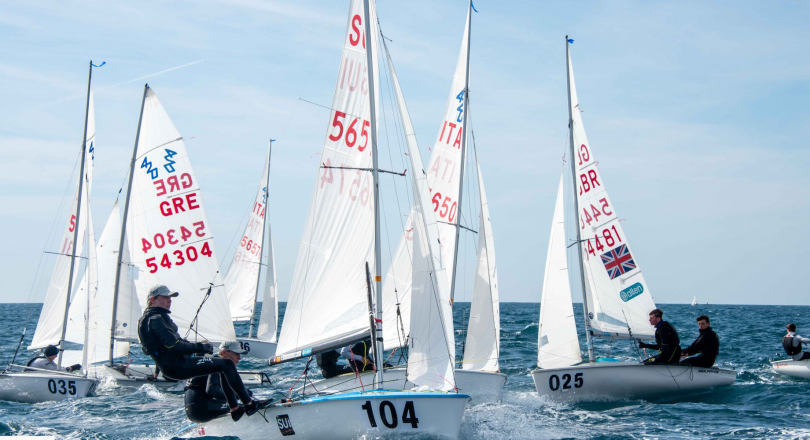 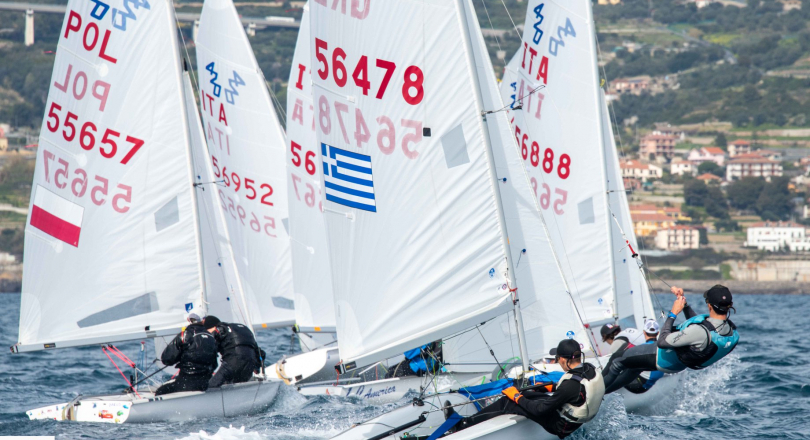 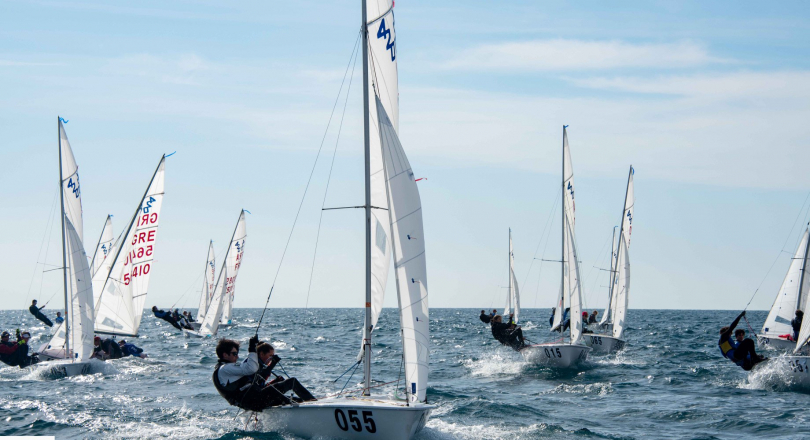 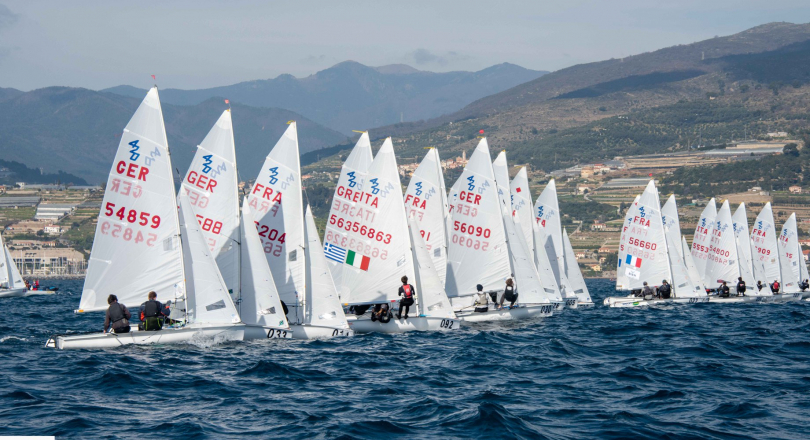 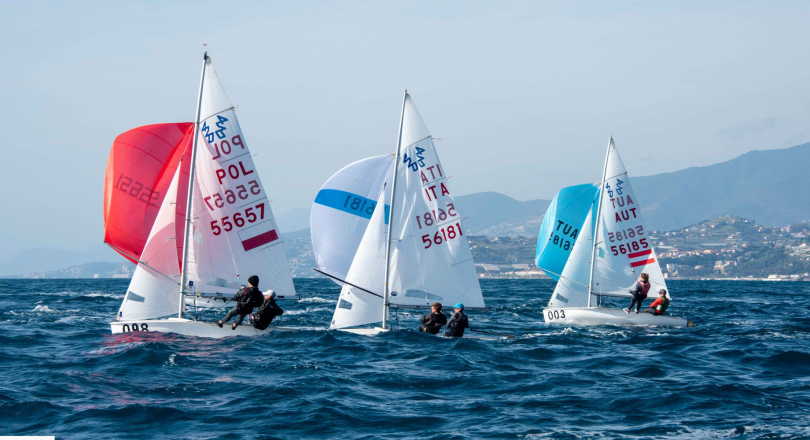 This news belongs to
2020 Carnival Race
ALL EVENT INFORMATION

With a nice East wind of 8-12 knots, 3 new races were added to scores at the Yacht Club Sanremo, where the 2020 Carnival Race is being held.

From tomorrow the fleets will be divided for the 420 class into GOLD and SILVER and since 5 races have been held they will also have the possibility to discard the worst race result for each crew.

The excellent organization at sea managed to change the course without hesitation during the wind changes.

Tomorrow the departure is expected for 11.00 a,m., where an important classification will begin.

At the top of the Open rankings, after five races, there are the French Delerce - Rossi followed by the brothers from Naples Figlia di Granara. Good for the Yacht Club Sanremo which selects three teams for the GOLD fleet.

For women, first of all the Polish girls Korsak - Cendrowska followed by the Greek girls Vartholomaiou - Metaxia. Three crews from Sanremo in the upper part of the results: Ierardi - Taddei, Terzi - Gentili and Giargia - Galuppo.

Tomorrow big battle at sea and Sunday the big final! 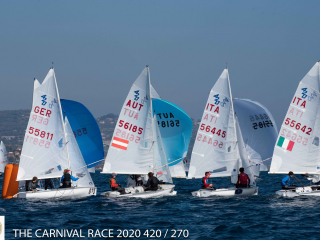 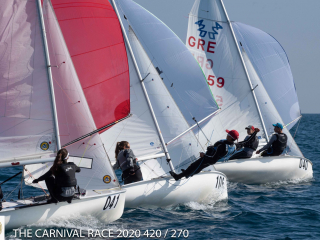