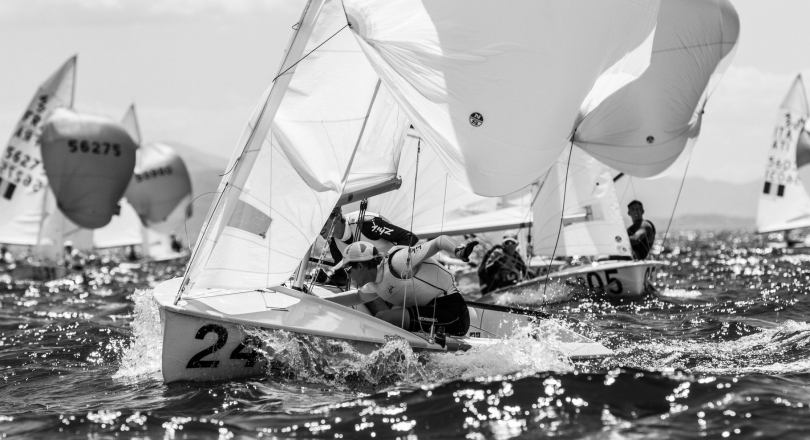 Launched for the first time in 2018, the combined 420/470 Eastern Europe Championship offers nations across the Baltic region the opportunity to compete in their own dedicated Championship hosted in Lithuania.

Hosted on Lake Elektreny Marios at Klubas Poseidonas Draugystės, the 2019 420/470 Eastern Europe Championship, 12-15 September 2019, is open to all teams, with the Eastern European nations being a specific target. Recognizing that sometimes travel to venues can be prohibitive, in 2018 the 420 and 470 Class Associations took the joint decision to hold a dedicated Championship in the region. Both Classes aim to welcome entries from: Belarus, Bulgaria, Czech Republic, Estonia, Hungary, Kosovo, Latvia, Lithuania, Moldova, Montenegro, Poland, FYRO Macedonia, Romania, Russia, Serbia, Slovakia and Ukraine.

Lithuania is a perfect host venue due to its location, and is expected to attract a strong line-up of teams. The Championship format will feature separate racing for the 420 and 470 fleets over four days of racing and the option to use two course areas. Racing will be open, with no separate divisions for men and women, and titles awarded to the 470 Class Eastern European Champion and 420 Class Eastern European Champion.

Entries should be in by 1 September 2019 with a fee of EUR60 per boat and EUR10 for coaches/support team members. Championship website coming soon at 2019easterneuropeans.470.org 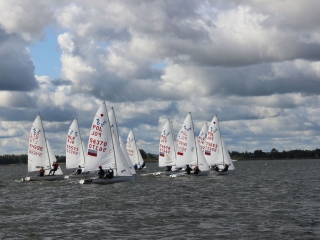 POLAND HEADLINES ON RACE DAY 2 AT EASTERN EUROPES IN LITHUANIA