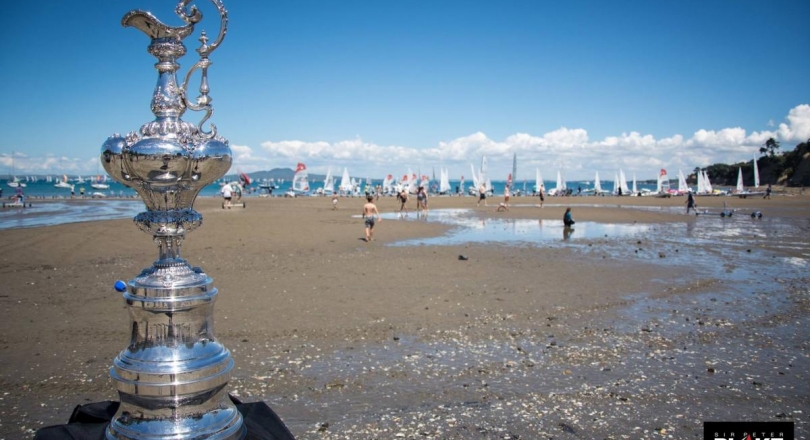 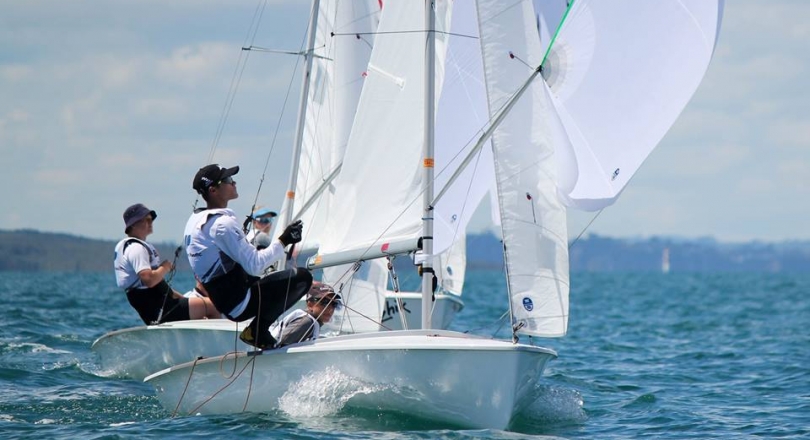 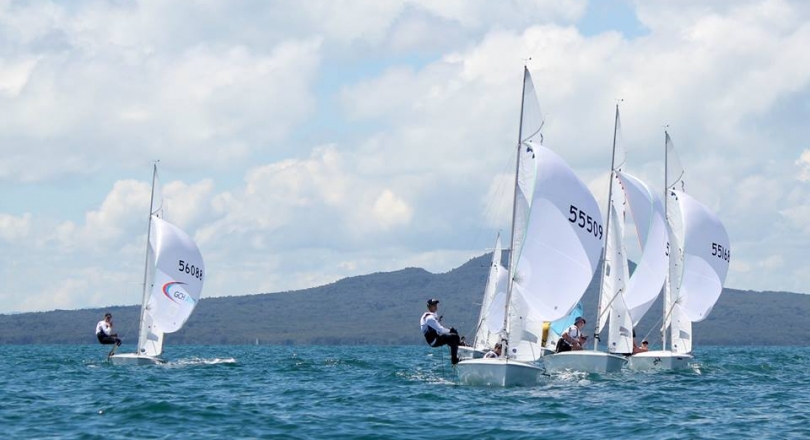 It is 16 years today, 5 December, since the world lost Volvo Ocean Race legend Sir Peter Blake back in 2001 whilst on a United Nations voyage in South America.

Tragically, he was shot and killed by pirates and his death shocked a sport and a nation.

In celebration of Sir Peter Blake, the Royal Torbay Yacht Club has annually held the Sir Peter Blake Regatta, a weekend of racing which attracts sailors in all classes and of all ages. Started in 2002 with about 70 entrants, the 2017 edition drew record numbers over the weekend with 492 competitors in 460 boats.

Conditions were almost perfect, with warm, sunny weather, sea breezes and helpful tides at the Torbay Sailing Club, and another feature was the visit of the America's Cup on the Sunday afternoon.

The eight-strong 420 Class fleet was won by Seb Menzies/Blake McGlashan with a 3,1,1,1 scorecard, to take the lead by 8 points over James Barnett/Sam Street. Third and top girls to Cara Higinbottom/Alice Haslett.

"It was very special and very Kiwi," said Orams, who is vice-patron at the Torbay Sailing Club and was close to Blake before he was killed in 2001. "I can't remember the America's Cup ever being on an ordinary beach front surrounded by kids and not being under guard. It even sat in the workshop for a while when the guys were working on a few of the kids' boats. The America's Cup had done a tour of New Zealand but it's also visited the grassroots of yachting in New Zealand."