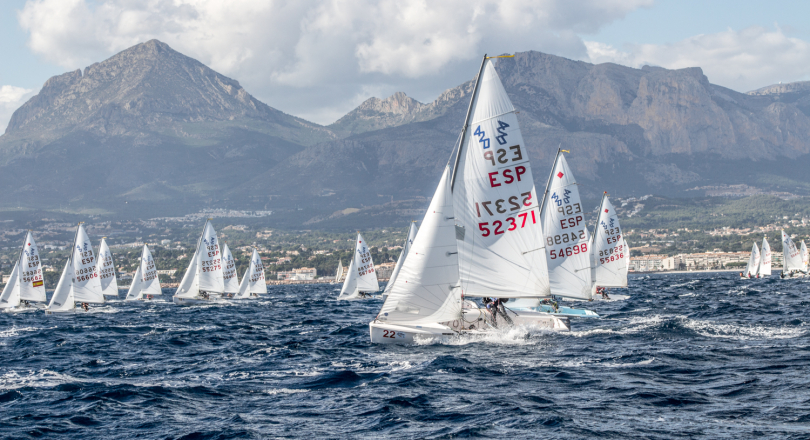 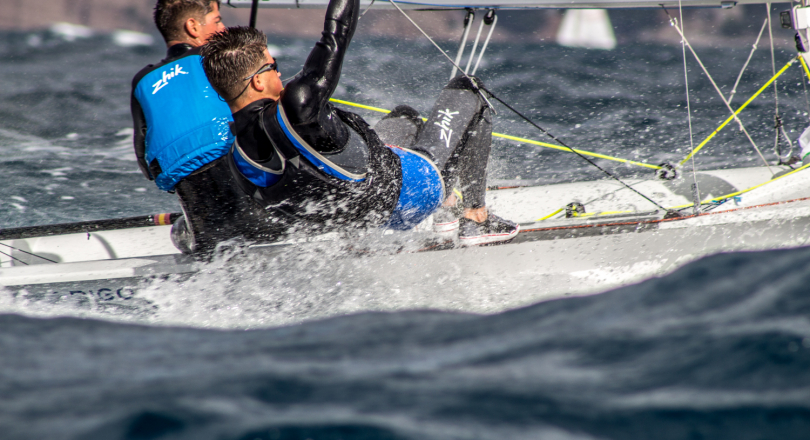 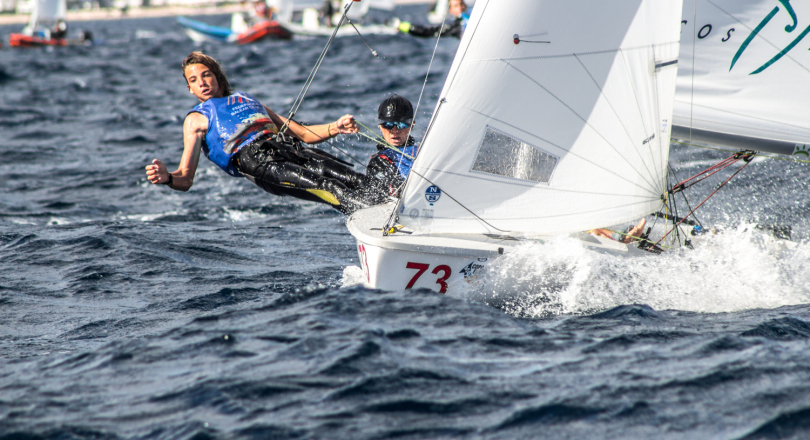 This news belongs to
2019 Copa de España
ALL EVENT INFORMATION

The 420 Spanish Cup concluded today in Altea, Spain, after 4 days of competition.

94 teams from all around the country and also some of them coming from Poland and Germany enlightened the event.

After 6 races, Galician sailors Jacobo Garcia and Antonio Ripoll from Real Club Nautico de Sanxenxo were the overall and U19 Men's champions with 12 points (4-2-3-1-2-8), followed by Germans Jonathan Steidle and Leonardo Honold with 18. Third place overall for Nacho Davila and Javi Mestre with 23 units.

Spanish girls Neus Ballester and Andrea Perello were the overall, U19 and U17 Women's champions, finishing cup on 6th place with 32 points.

Antonio Martino and Joan Catala were Men's U17 champions on 10th place overall with 42 units.