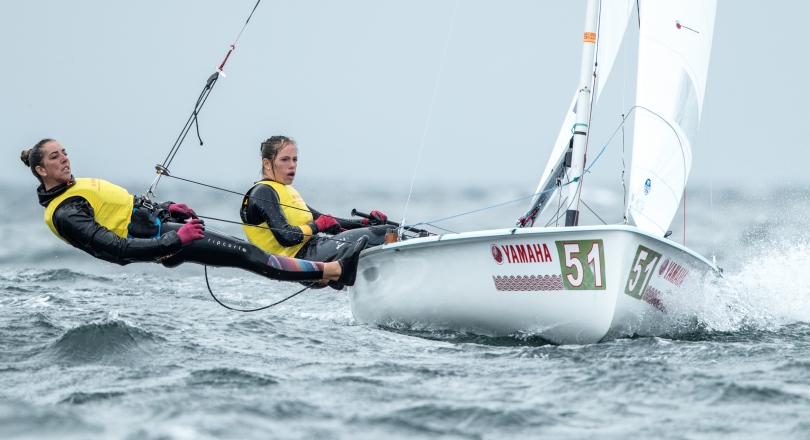 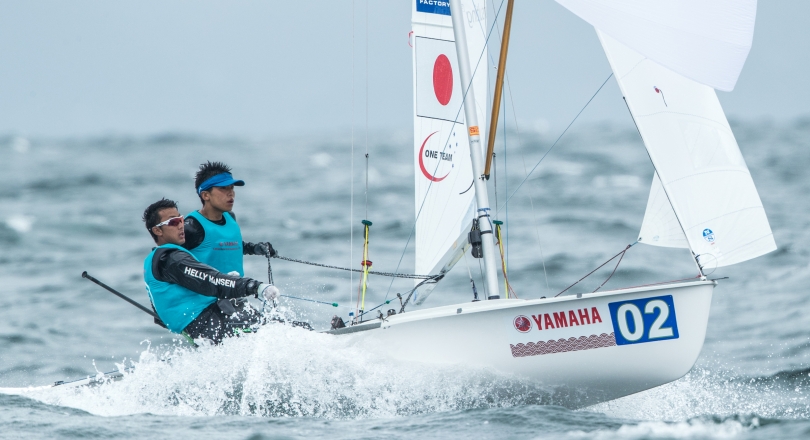 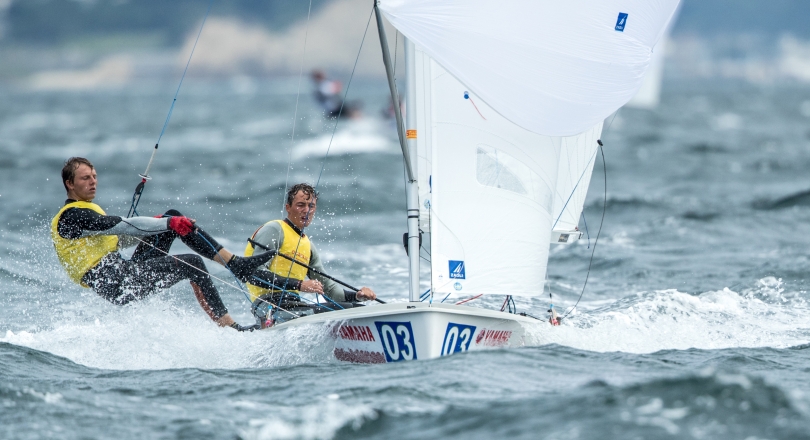 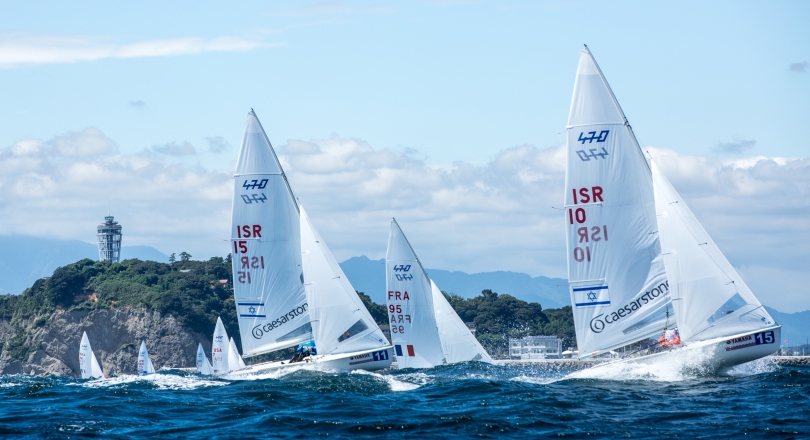 Ilaria Paternoster (ITA) who won the 2013 Junior European Championships finsihed third with crew Bianca Caruso - and there were plenty more 420 stars in the mix too ... take a look at the results.

Epic racing on the same waters that hosted the 1964 Olympic Games and will host the upcoming Tokyo 2020 Olympics saw many of the future Olympians pacing out the race track as the countdown to Tokyo gains pace.

Take a look at the 2017 470 Junior World Championship website and enjoy the big breeze videos below: