News ANOTHER WIN RACKED UP BY KIWIS SEB MENZIES/BLAKE MCGLASHAN 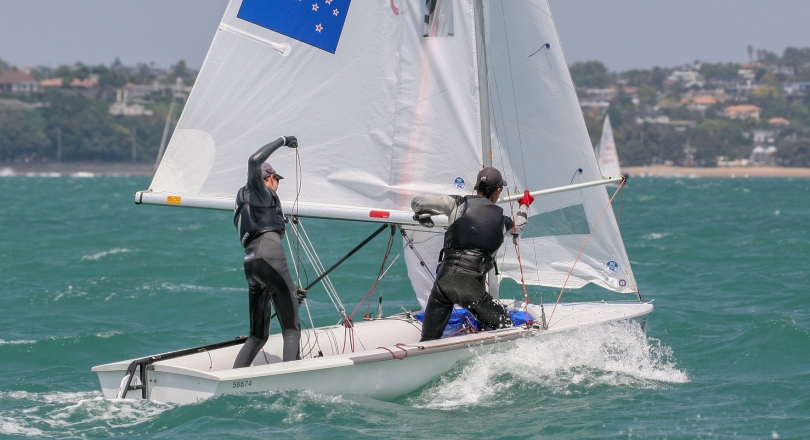 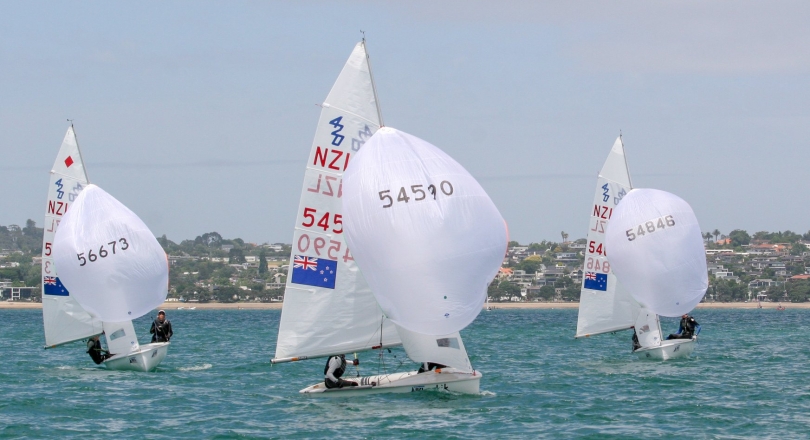 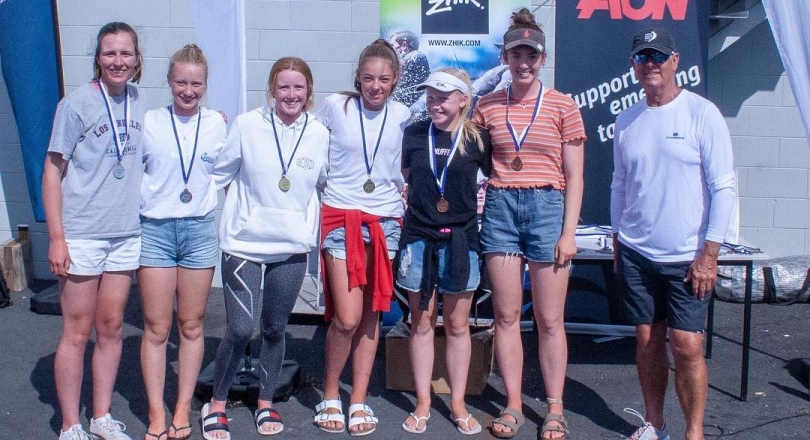 2018 420 World Champions Seb Menzies/Blake McGlashan have been on a roll of front of fleet performances over the southern hemisphere racing season so far this year, racking up wins at the Auckland Championship, Australian Youth Championship and the Australian 420 Nationals.

Making it four in a row, the pair tidily dominated at Oceanbridge NZL Sailing Regatta too, winning with a 7 point margin. Hosted at the Royal Akarana Yacht Club from 30 January-3 February, sixteen 420 teams faced off over the 8 race series.

On the final breezey race day, Menzies/McGlashan topped of their run with back to back wins, to make it 5 wins from 8 races.

Second place was a fairly easy task for Mason Mulcahy/Andre Van Dam, with the battle for third a head to head between Korea's Donguk Kim/Yeongwoo Kim and Sunho Kim/Hankyeom Kim as they duked it out to break their points tiebreak.

Donguk Kim/Yeongwoo Kim managed a 5th in the final race 8 to claim third, compared to a 7th for Sunho Kim/Hankyeom Kim. 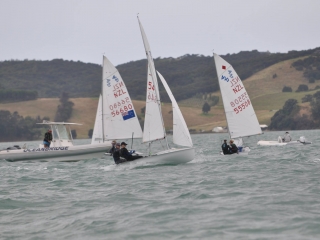 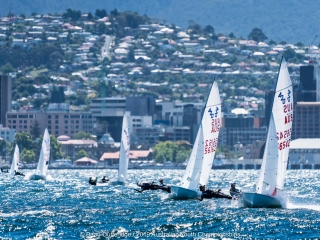 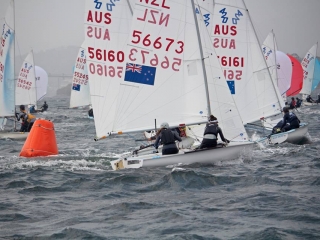