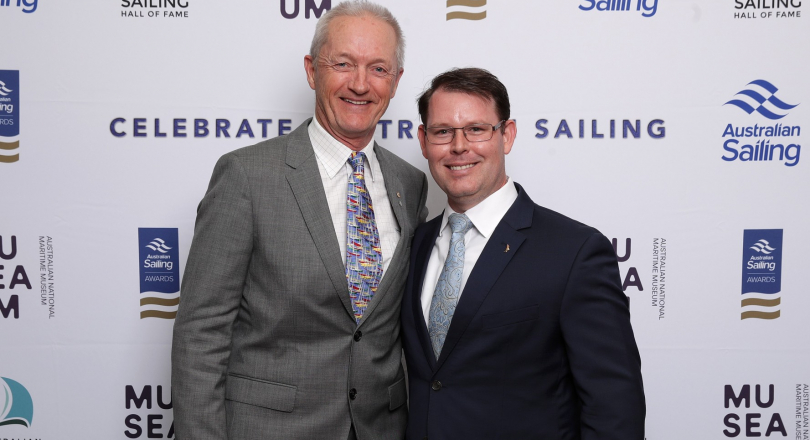 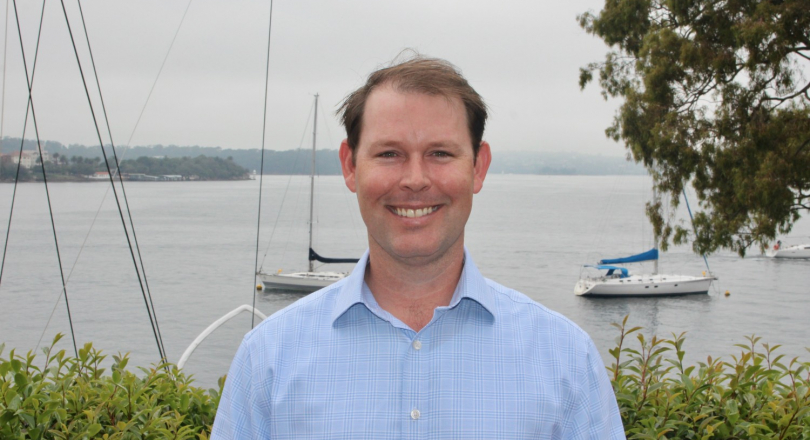 Australian Sailing has welcomed a new President, Vice President and Board members after their election at the 2019 Annual General Meeting held at the Cruising Yacht Club of Australia.

Daniel Belcher (President) and Alistair Murray AM (Vice President) will lead a new-look Board after long-term President (Matt Allen AM) and Vice President (Sarah Kenny) finished their terms at the AGM.

Belcher has been on the Board of Australian Sailing since October 2014 and is currently the Managing Director of investment management firm Redwood North.

He has extensive professional experience in the Retail and Private Equity fields through his work as a Management Consultant with McKinsey & Co in Sydney and New York, and as CEO of Sands Management. Daniel has completed an MBA from Columbia Business School in New York as well as LLB/B.Com (Accounting) from Bond University.

A long-time member of clubs in Queensland and New South Wales, Belcher also has a fine sailing pedigree having won International 420 World and World Junior Championships in 2000. He also campaigned for the Sydney and Athens Olympics in the 470 Class and continues his racing in an Etchell.

“It is an honour for me to be elected President of Australian Sailing, and I look forward to the challenge of leading this fantastic Board over the next two years,” said Belcher.

“The reality is that Australian Sailing is in one of the strongest positions in its history after the work done by Matt (Allen) and his Board on the One Sailing governance reforms. Those reforms were recognised by Sport Australia last week as being industry-best, and as a result for the first time there are in excess of 100,000 sailing club members around Australia.”

Daniel is also currently the Secretary General of the Oceania Sailing Federation.

Chairman of Ronstan, Alistair Murray AM, has been elected to the position of Vice President.

To replace the vacancies on the Board made available by the retirement of Allen, Kenny and Sarah Ogilvie earlier in the year, Suzanne Davies and Shevaun Bruland were added as elected members and Alex Baumann was appointed as the ninth member by the Board.

Baumann is one of Australia’s most respected high performance administrators, having previously been the Executive Director of the Canadian Olympic Committee’s Road To Excellence initiative, Chief Executive of High Performance Sport New Zealand and is currently the Chief Strategist, High Performance at Swimming Australia. He is also a former Olympic and Commonwealth Games Gold Medallist.

Davies will transition from the interim appointment to the board she held from earlier in the year. She will continue to impart her experience and knowledge of sailing clubs, having spent 12 years as General Manager of The Royal Prince Alfred Yacht Club (RPAYC) and more recently was CEO of d’Albora Marinas.

Bruland has spent the past five years on the board of Yachting South Australia, serving the last three years as President. She has board experience as a non-executive director of not-for-profit organisations and family businesses and is a graduate of the Australian Institute of Company Directors. She has raced keelboats and sports boats for many years, enjoying one-design racing and offshore racing in her Mills 45.