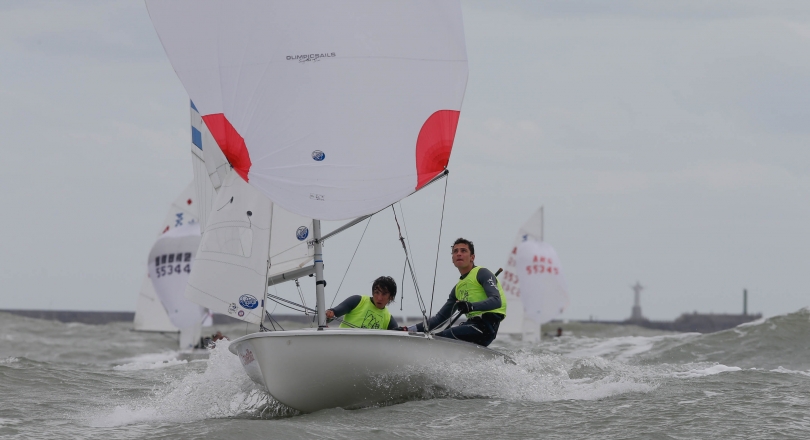 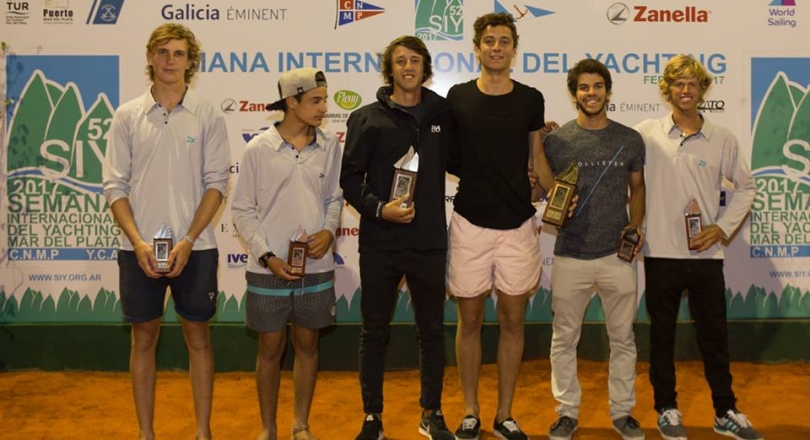 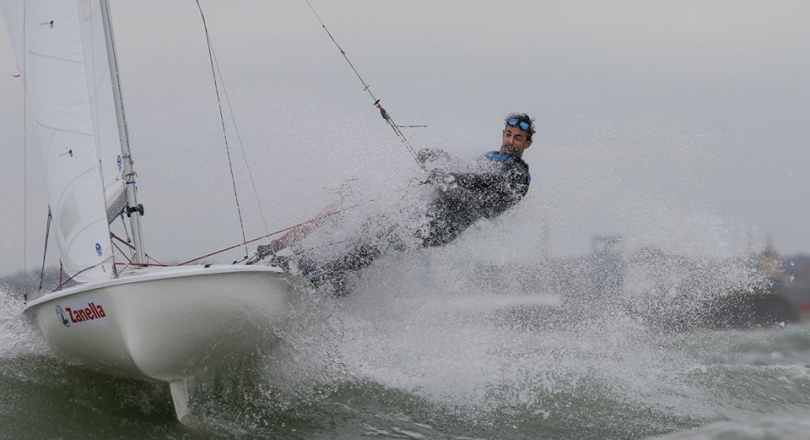 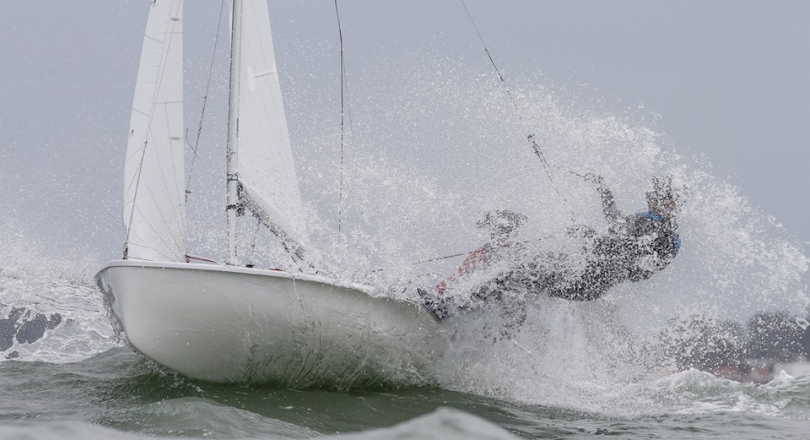 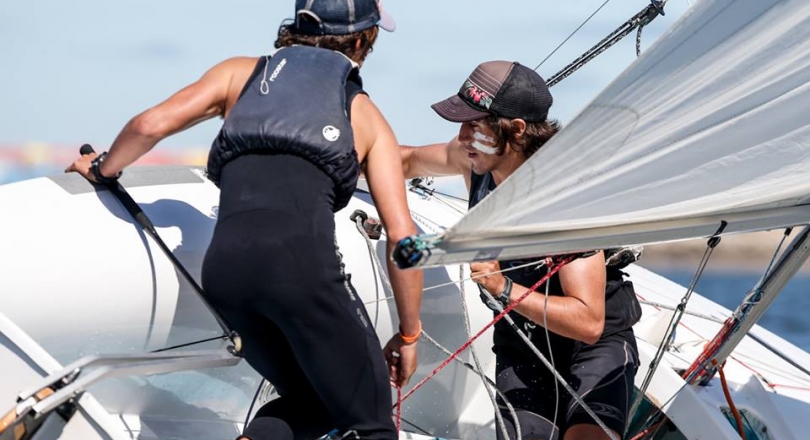 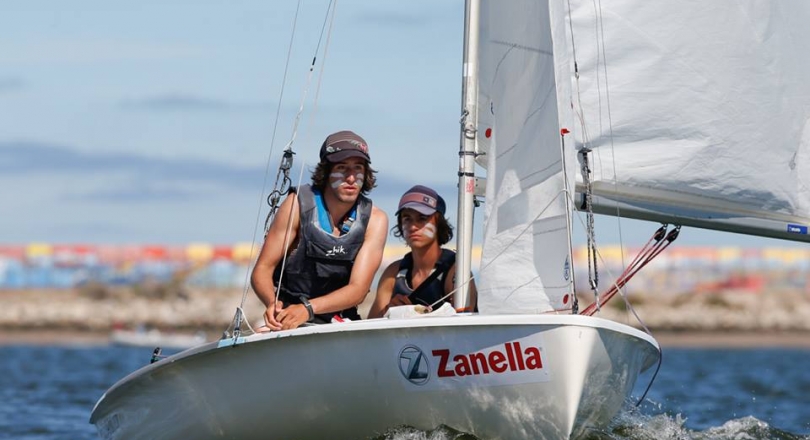 Nineteen home nation 420 teams from Argentina were joined by one Uruguayan 420 to contest the series.

Ultimate winners Fausto Peralta/Martin Arroyoo Verdi launched their assault on the title intent on upgrading last year’s second place to victory this time around. Back to back wins in races 1 through to 5 placed them in a strong position, but their perfect scoreline switched to become dotted with 5th, 6th and even a 10th place, opening the door for the defending title holders and closest rivals Martin Cloos/Mariano Victory to close the gap.

Twelve races completed and the top 7 boats advanced to a double-points medal race, a new introduction for the 420 at this event. The leaderboard didn’t change for first and second, with Peralta/Arroyo Verdi claiming the win and second to Cloos/Victory. But a medal race win for Ignacio Queirel Juan/Imanol Vilasetru accelerated them up to third place overall. The Peralta/Arroyo Verdi partnership finished 10th at the 2016 420 Junior Europeans - and we hope to welcome them back to this year's Championship in Italy.

Click on the ALL EVENT INFORMATION link above for complete results.