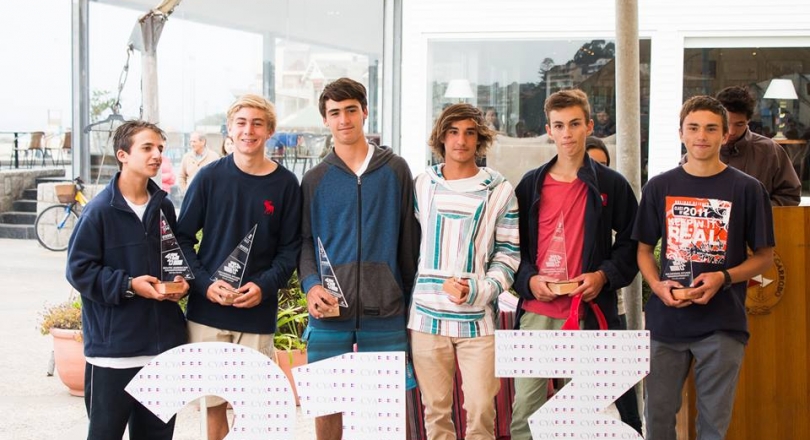 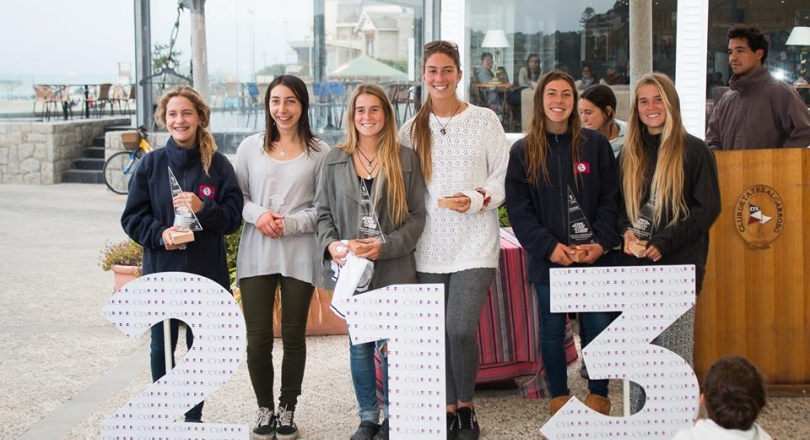 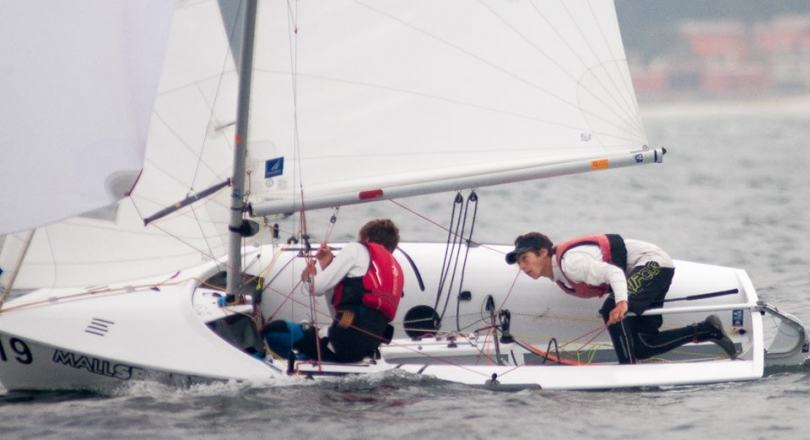 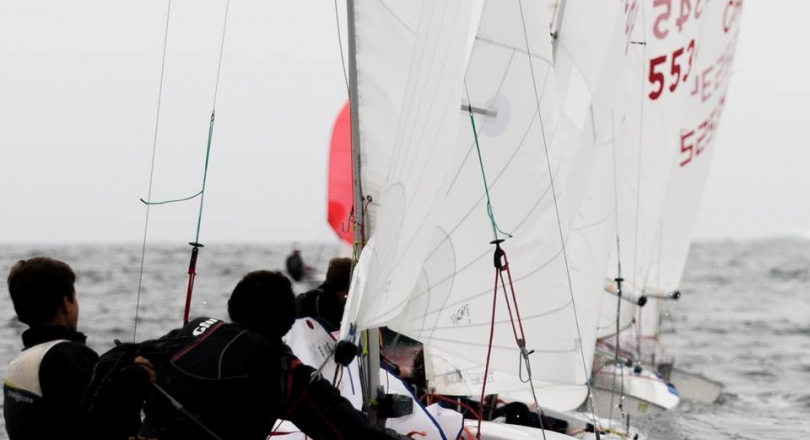 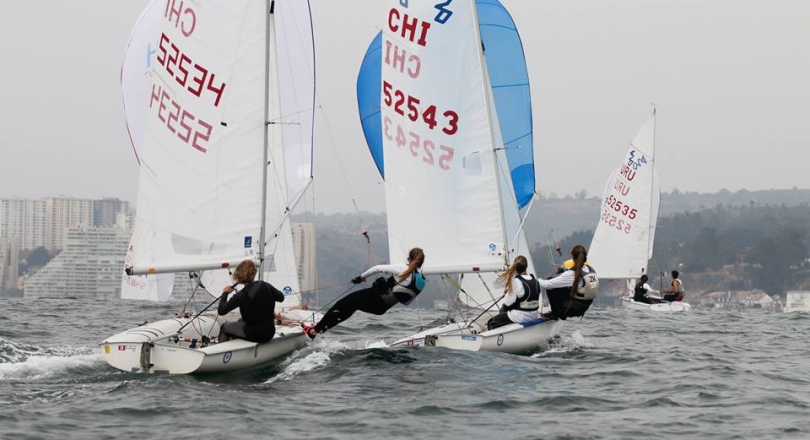 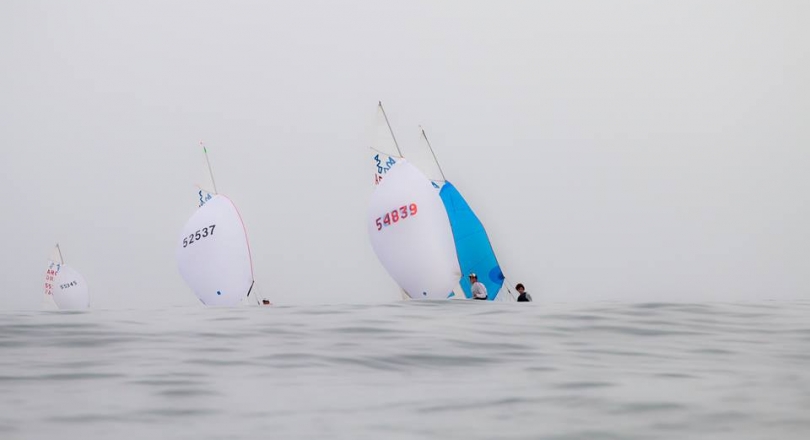 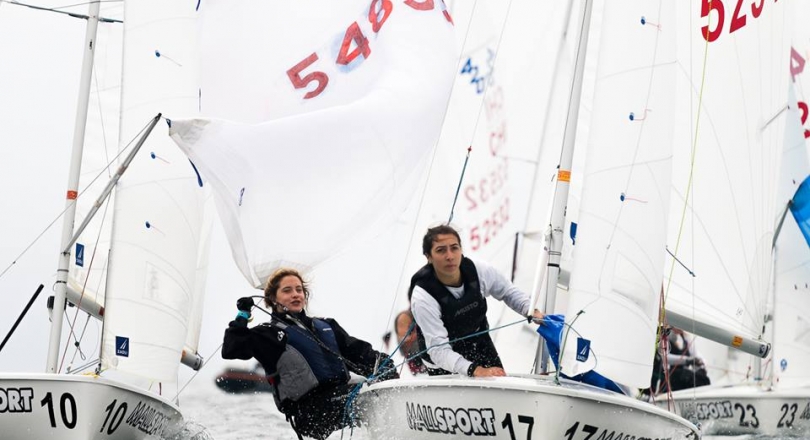 The Championship was plagued by light winds, which kept the fleet ashore on race day 2 and the final day. Regardless, the Race Committee packed 10 races into the three race days, more than enough to give a strong showing of performance.

Overall winners Santiago Ugarte/Felipe Fuentes from Chile had secured an unassailable lead, which saw the pair take victory by 19 points over Martin Cloos/Nicolas Digiovanno (ARG).  Seven wins from 10 races was more than Ugarte/Fuentes needed to show their 420 prowess.

Just last month, second placed Cloos was trying his luck against the world’s best 470 sailors at the 2016 470 Worlds in San Isidro, Argentina. No surprise to find Cloos and his 470 crew Brian Higgins finishing at the back of the pack in 41st, but who wouldn’t take the opportunity to line-up against your heroes when a World Championship arrives on your doorstep.

In the Under 17 category, Martin Radovitzky/Nicolas Radovitzky of Uruguay took the honours, finishing just off the open podium by 4 points. Second to Andrés Ugarte/Marcos Fuentes (CHI) in 12th overall and third to Martin Pasche/Lucas Oyaneder (CHI) in 15th overall.

More news from the 420 South Americans at www.clase420.cl