News END OF SEASON WIN FOR TORRES/ALBA IN MALLORCA 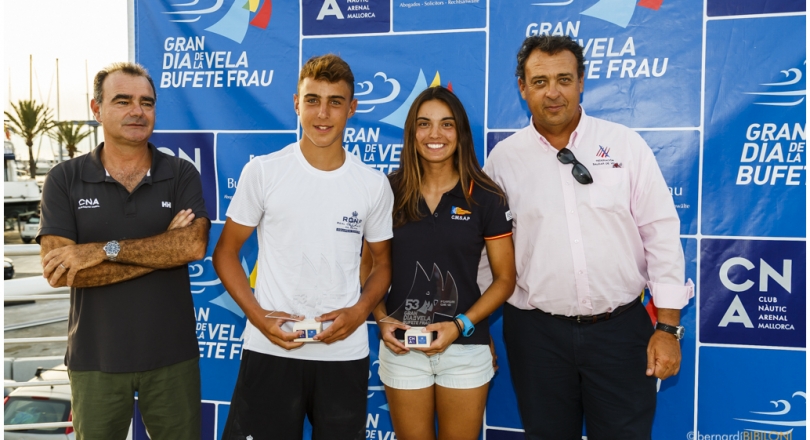 END OF SEASON WIN FOR TORRES/ALBA IN MALLORCA

Held from 21-28 August 2016, four days of racing served a mix of conditions on the Bay of Palma on the island of Mallorca, as Torres/Alba proved unstoppable whatever the weather in the thirty-seven boat fleet.

The pair does not normally race together, and most recently Torres finished 6th at the 420 Junior Europeans with regular crew Javier Gonzalez and 21st at the 420 Worlds, with Alba finishing 34th at the 420 Ladies Worlds with helm Paula Igual.