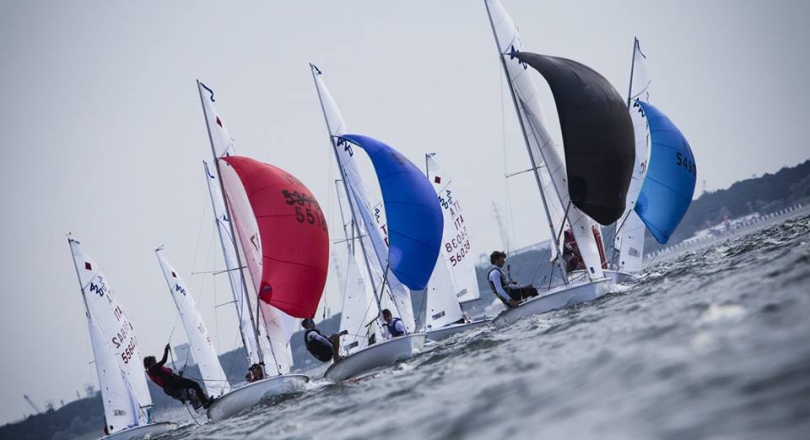 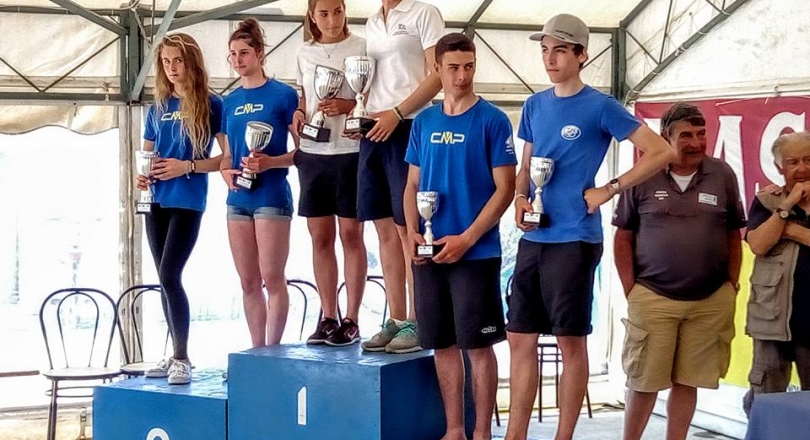 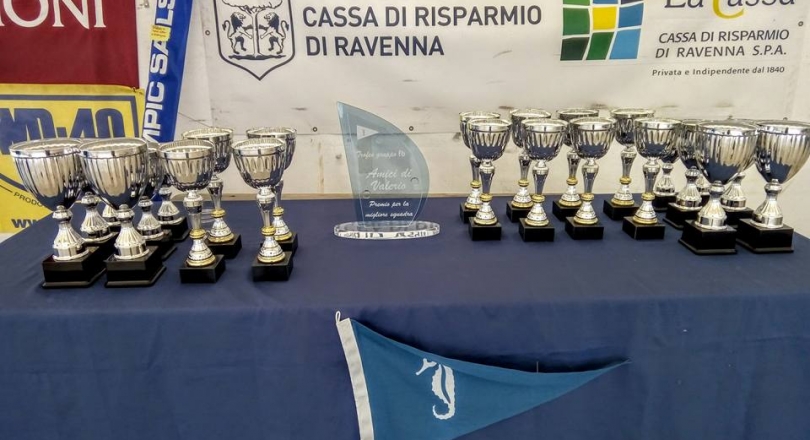 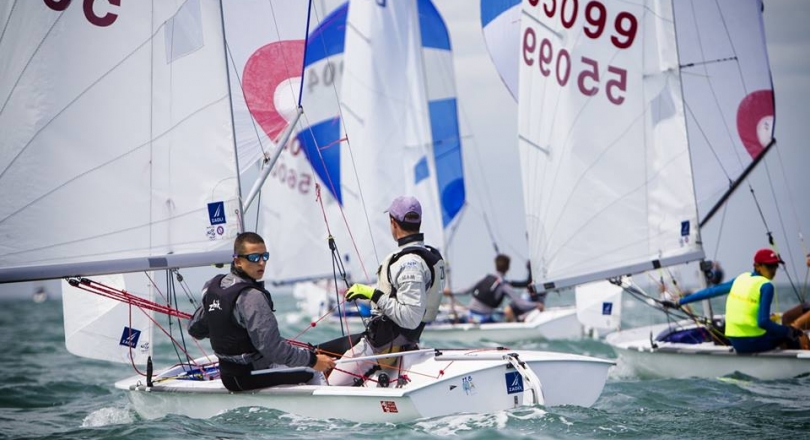 A massive one hundred and four teams took to the starting line – in what was an all-Italian line-up plus the addition of one international team from Israel. Racing was held at Circolo Velico Ravennate from 2-5 June 2016.

No surprise to see 2014 420 Ladies World Champion Carlotta Omari still dominating the fleet, and taking the 2016 420 National Championship victory with crew Matilda Distefano. The pair’s consistency across the 5 race series placed them as the only team to score an all top 10 card, and with their 9th place in race 4 discarded counted just top-three results.

Notable finishes from Israel’s Ido Bilik/Ofek Shalgi in 9th overall. Last year, the pair won the U17 420 Junior European Championship in Bulgaria, by an astonishing 40 points, before taking a punt at the 2015 470 World Championships on their home waters – finishing 49th in the 59 boat fleet.

Also finishing inside the top 10 by 1 point were 2015 420 U17 World Champions Edoardo Ferraro/Francesco Orlando. This pair headed straight from Italy to Russia for the International Youth Cup in St Petersburg.