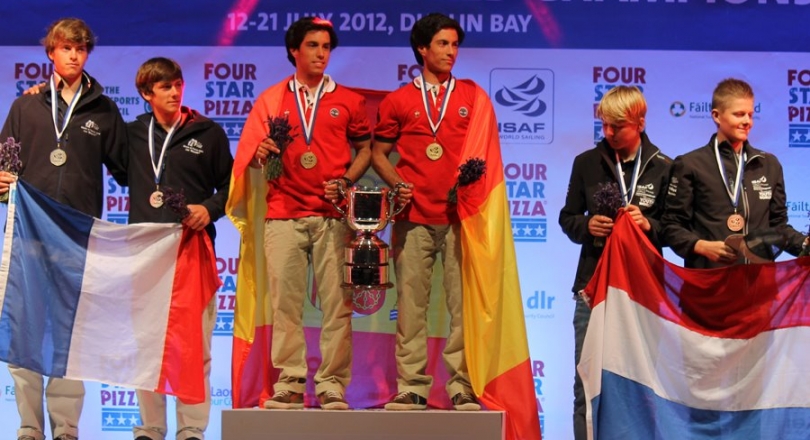 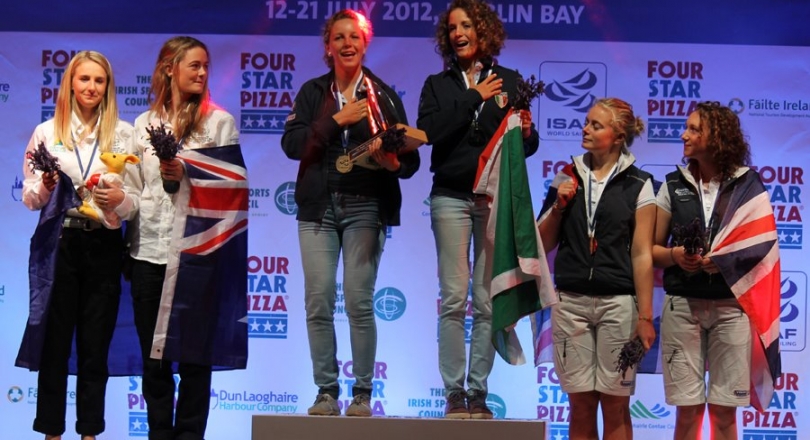 The continued worldwide popularity of the International 420 Class will be showcased later this year at the 2013 ISAF Youth Sailing World Championships, taking place in Limassol, Cyprus from 13-20 July.

The entry deadline has now passed and nations are confirming the names of the teams who will carry the hopes of their nations at the world’s premier multi-class youth sailing Championship.

The Championships is for sailors who are under the age of 19 years in the year of the Championship, and is a stamping ground and virtually right of passage for future Champions across many events and classes.

In the 420 events, neither of last year’s Champions are returning to defend their titles as both David Charles/Alex Charles (ESP) in the 420 boys and Ilaria Paternoster/Benedetta Disalle (ITA) in the 420 girls have now moved onto other campaigns, currently in the 470 junior fleets.

Holding the hopes of their nation with just one 420 team entry are Argentina, Belgium, Hungary, India, South Africa and Switzerland.