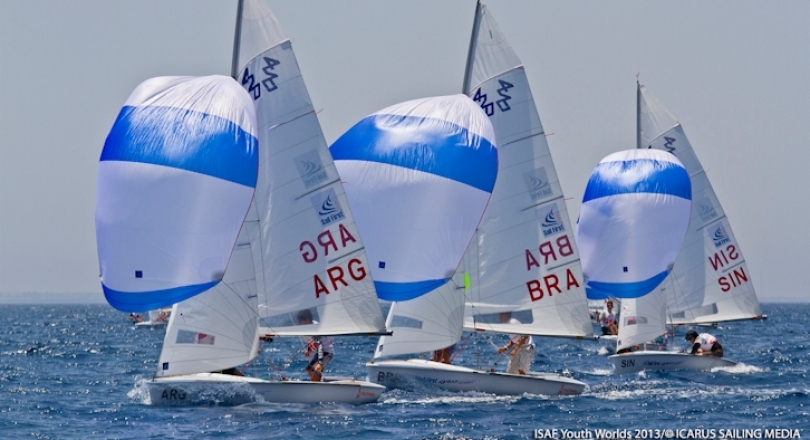 The ISAF Athlete Participation Programme (APP) was created in 2002 and assists athletes in attending the ISAF Youth Sailing World Championship by offering coaching support and financial subsidies towards the entry fee and travel costs. The World Youth Sailing Trust provides a Championship coach. The APP is targeted at sailors from nations in Subscription Categories 1 and 2.

Priority will be given for new countries and for countries that have not participated in the ISAF Youth Sailing World Championship during the last two years.

Thanks to APP funding, sailors from the Cook Islands, Cuba, El Salvador, Serbia, Botswana and Paraguay have been able to compete at the ISAF Youth Sailing World Championship.

The APP allows athletes, via their Member National Authority to apply for support in the following ways:

Event Coaching and Support
Athletes who are not able to travel with a team leader or coach are able to apply for coaching support. The on-site Championship coach will be available for pre and post race briefings and other essential event support.

Entry Fee Subsidy
Athletes may apply for a subsidy towards the event entry fee.

Travel Subsidy
Athletes may apply for a subsidy towards their travel expenses in order to attend the Championship.

The ISAF Youth Sailing World Championship is open to competitors aged under 19 in the year of the championship (i.e. for Ireland, under 19 on 31 December 2014) in the events and equipment listed below (all supplied), the Youth Worlds occupies a unique place in the sailing calendar. Simply getting to the championship is a major achievement for most as entry is limited to one boat per nation, per event, meaning sailors first having to win through their national qualification series.

Entry details have been sent to all ISAF MNAs who are reminded that the deadline for submitting the Boat Reservation Form is 31 January 2014.