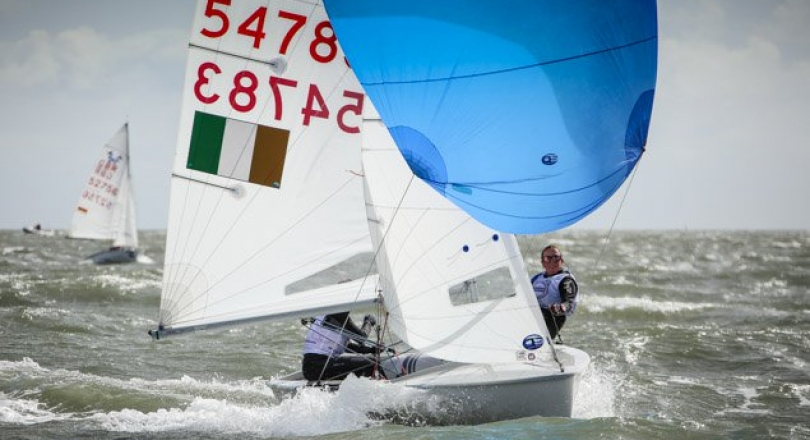 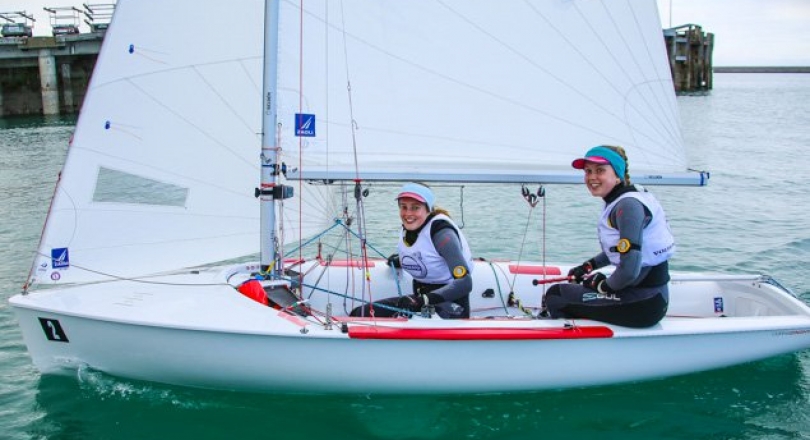 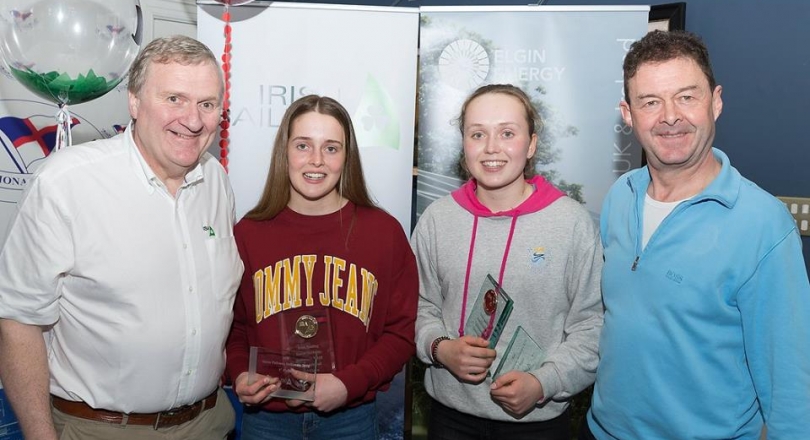 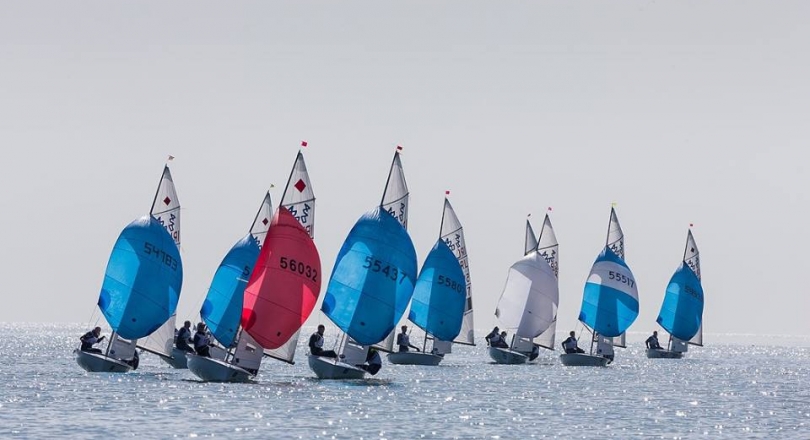 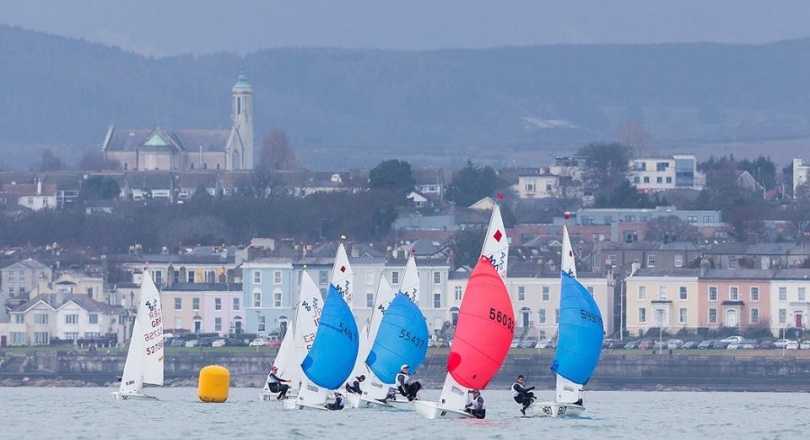 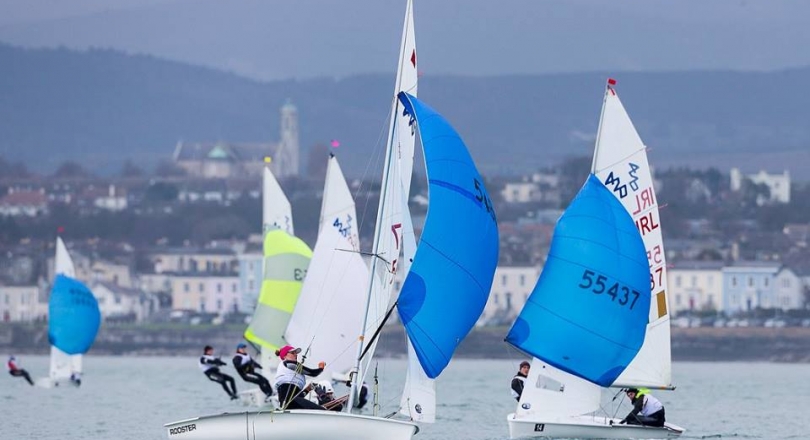 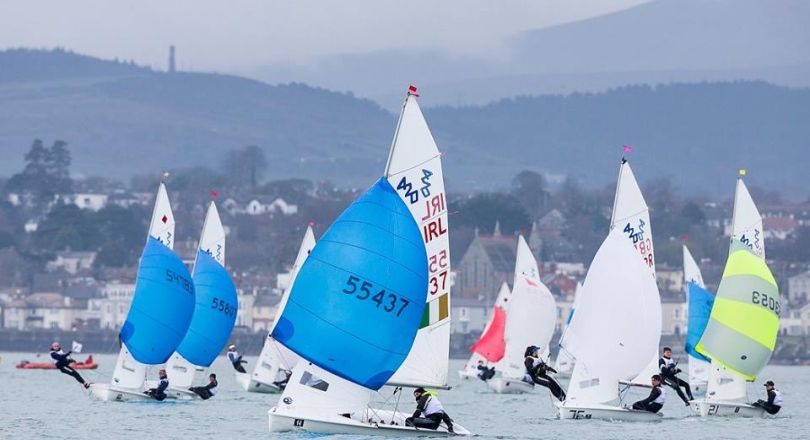 The answer was written in the weekend's weather forecast: whoever could master the vagaries of Dublin Bay's light winds could count on victory at this year's Irish Sailing Youth Pathway National Championships at Dun Laoghaire Harbour.

With 190 sailors from 25 clubs nationwide, the first ever Northern Ireland–hosted Youth Pathway Nationals 2017 at Ballyholme last year had a debut which was little short of sensational. The momentum was maintained into 2018 for a real talent-spotting championship, and over 213 young sailors in 197 boats representing 28 clubs vied with each other to rule the waves.The Irish Sailing Youth Pathway National Championship event was co-hosted by Dun Laoghaire neighbours National YC and Royal St. George YC from 5-8 April 2018.

The fleets had a beautifully sunlit early morning start on Thursday in Dublin Bay, with a rising south to southeast breeze as the first races started at noon. But by 2pm the forecast greyness was beginning to spread up over the sky from the south, and soon the sunshine was only a memory. A vivid one nevertheless, but only the Optimists, 420s and Laser Radials on the complete four day programme benefitted from this brief yet very welcome respite from the longest winter in living memory.

The 420s were looking good initially for 2017 Irish Junior Champion Micheal O’Suillebhain of Cork – with regular crewmate Michael Carroll, he won the first race. But a capsize in the second race had him out of it altogether, and Gemma McDowell/Emma Gallagher of Malahide quickly stepped into the breach - they’d been second the first time out, they now confirmed the overall lead by winning, with Morgan Lyttle/Patrick Whyte second overall on 4,2 and Nicola Ferguson/Fiona Ferguson third with two thirds.

But ultimately, girls ruled the podium in the 16-strong 420 fleet, in a close contest that saw hard–working sisters Nicola Ferguson/Fiona Ferguson of the National Yacht Club count all races in the top three to win overall by three points ahead of early leaders Gemma McDowell/Emma Gallagher of Malahide Yacht Club in second and Grace O'Beirne/Kathy Kelly of the Royal St George Yacht Club in third.