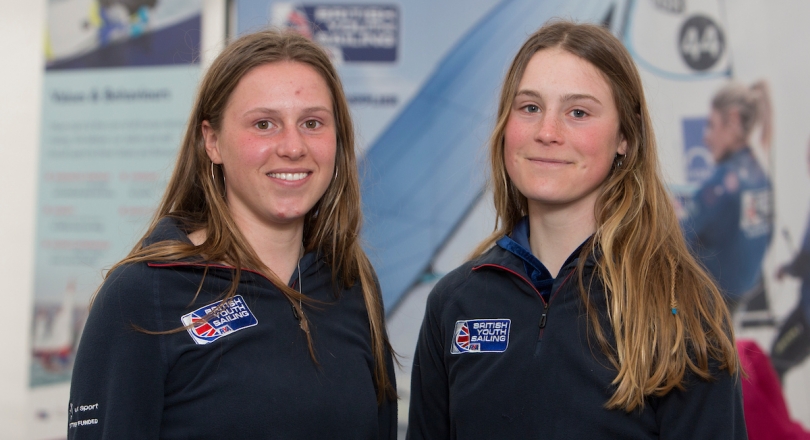 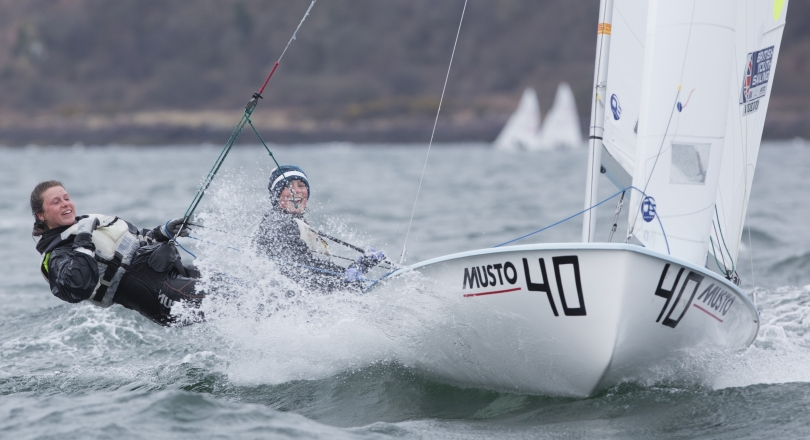 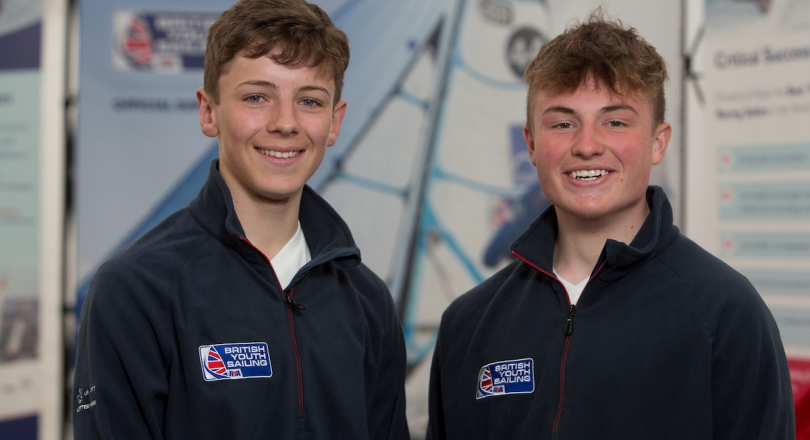 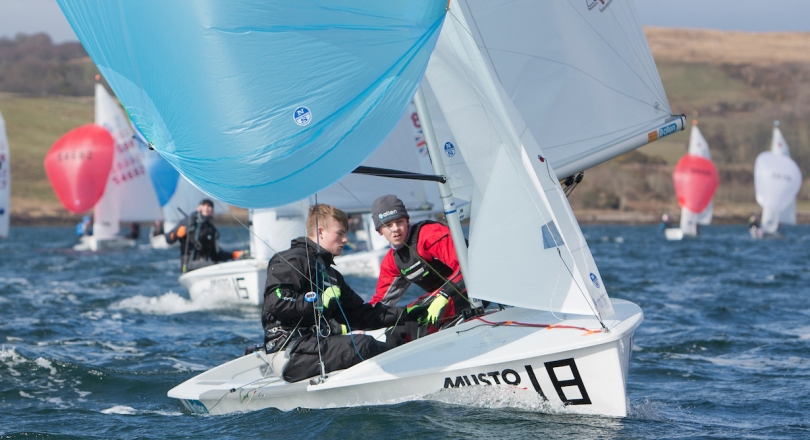 Vita Heathcote/Milly Boyle and Rhys Lewis/Drew Wright have been announced as the respective 420 girls and boys representatives for Great Britain at the upcoming 2018 Youth Sailing World Championships, 14-21 July in Corpus Christi, USA.

Fourteen of Great Britain’s most promising young sailors have been selected to represent their country at the Youth Sailing World Championships.

The talented youngsters, all aged 18 or under, will represent the British Youth Sailing Team in nine classes at the prestigious regatta being held in Corpus Christi, Texas, from 14-21 July this year.

The sailors picked for the team were singled out for their performances in the 29er, 420, Nacra 15, and Laser Radial dinghies plus the RS:X windsurfer at select regattas including the recent RYA Youth National Championships.

Vita Heathcote, aged 16, the 420 girls representative added: “I’ve never sailed in America before so I’m really excited about that.”

Helm Heathcote (Royal Lymington Yacht Club), who will sail with crew Milly Boyle, is also relishing the chance to show her maturity off the water in the USA.

“I think that we will feel more as part of a team around the boat park as our parents won’t be there - that means we have to deal with everything between ourselves,” she said.

“It’s a chance for us to show our independence. It’s going to be great to mix with new people, not just from other classes but from other countries too which is really exciting.”

“With the timing of the Youth Worlds this year it was a great opportunity for us to select in-form sailors,” said Mark Nicholls, the RYA’s Youth Racing Manager.

“Our Youth Nationals is always a great indicator of who will represent the team at an international level anyway, but this year it was even more important to us. 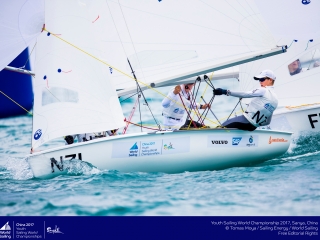