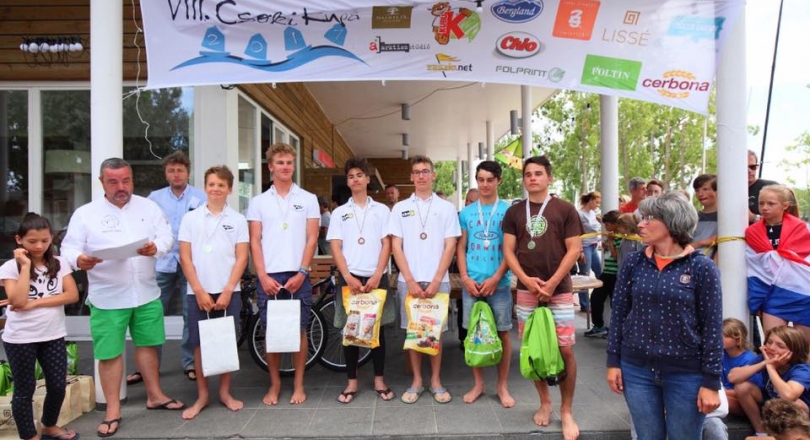 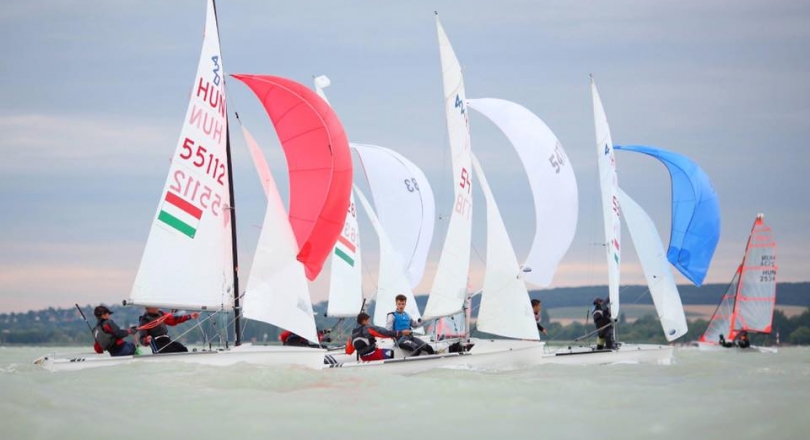 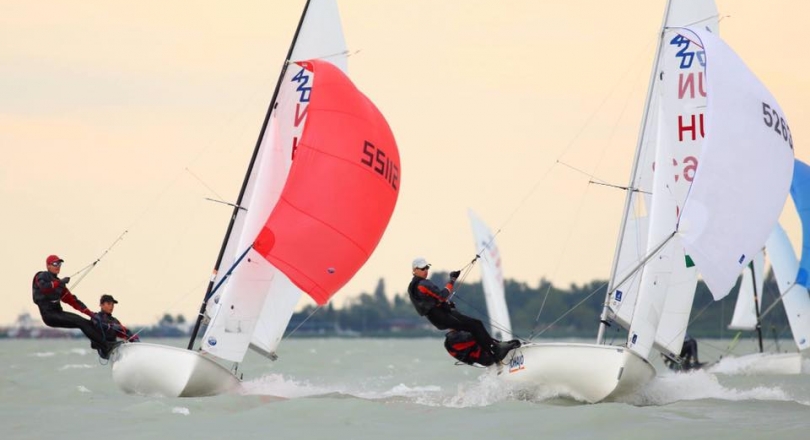 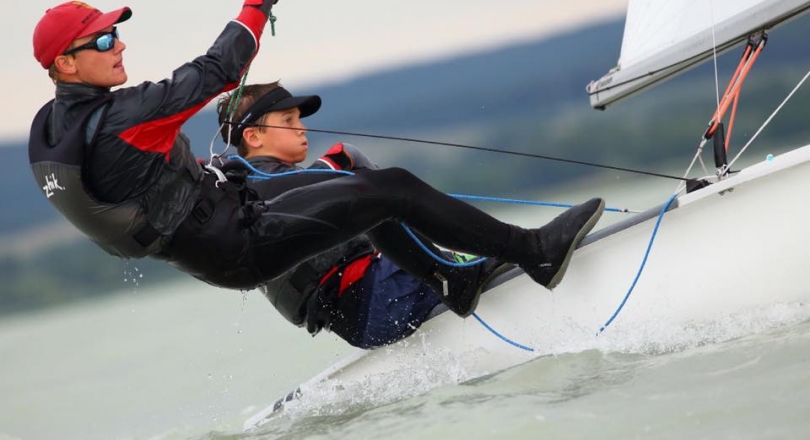 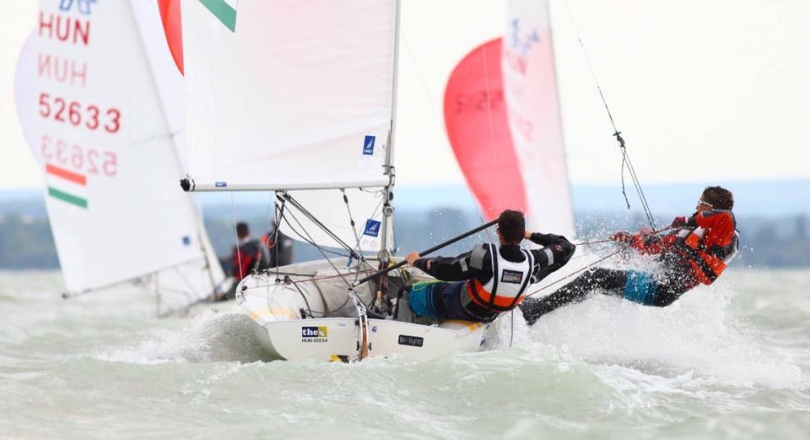 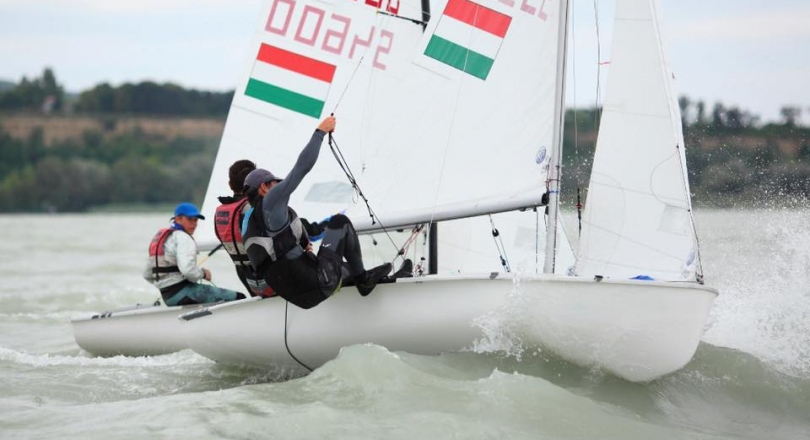 The 2017 Csoki Cup in Hungary marked the final qualification event to decide Hungary's representatives who will compete at the upcoming 2017 420 Class Junior European Championship at Fraglia Vela Riva, Italy from 6-13 August.

This news belongs to
2017 Csoki Cup
ALL EVENT INFORMATION

The fleet was a mix of experience and rookie, with three teams competing in their first ever 420 race. The twelve Hungarian teams were joined by one team from Croatia.

Eight races on the ever challenging Lake Balaton was more than enough to test teams in this final qualification event. Wins went to four different teams in extremly tight racing, as the order shuffled to the finish.

Botond Izsák/András Csébfalvi held the advantage throughout the series, pushed hard by Bernát Nagy/Boldizsár Buza, who closed the points advantage in the final four races. But Izsák/Csébfalvi held on to take overall victory, with Nagy/Buza in second, and third to Botond Bánszky/László Fehérvári.