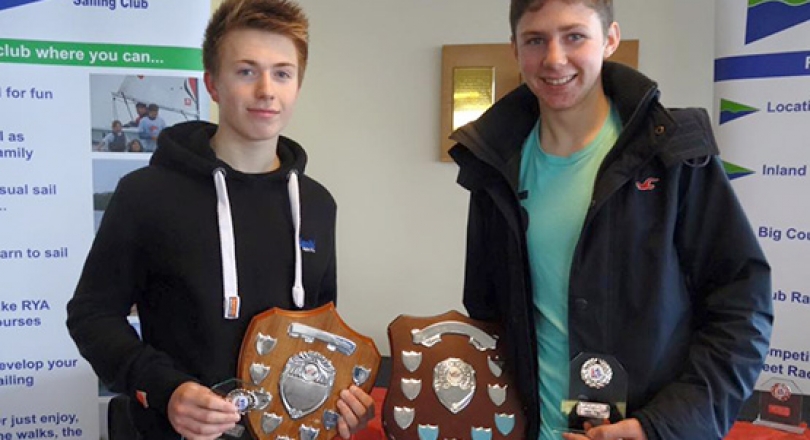 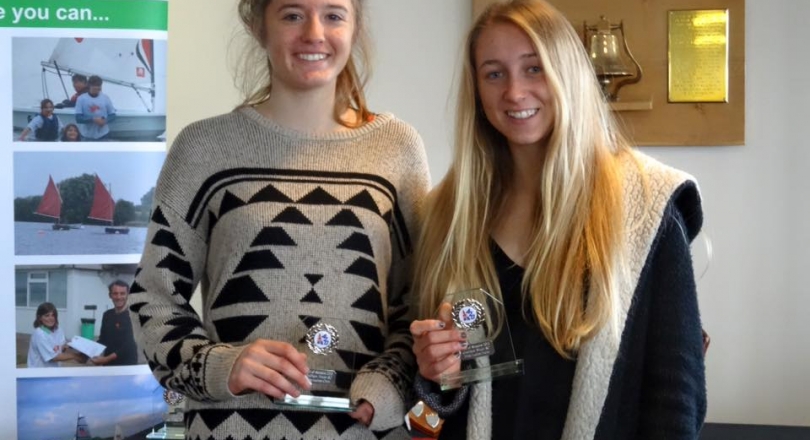 Forty 420 teams took to the rather chilly waters at Graftham Water Sailing Club for the British End of Season Championship, 28-29 November 2015.

Joining the British line-up were eight teams over from Ireland, one of whom ultimately pushed the Brits off the claim to Championship bragging rights.

Ireland's pairing of Douglas Elmes/Colin O' Sullivan gave themselves overall victory, counting two race wins and a second place, to win over Max Clapp/Ross Banham. Their victory is also a major confidence boost ahead of the ISAF Youth Worlds in Malaysia, where they will again be flying the flag for Ireland against an international line-up of the world's best young 420 sailors, from 27 December to 3 January 2016.

Third and top girls' team were Jenny Cropley/Emma Baker, who will also be heading to the ISAF Youth Worlds along with team mates Max Clapp/Ross Banham.

Four races were completed on Saturday 29 November, before the Championship was cut short when strong winds battered the UK on Sunday forcing racing to be cancelled.