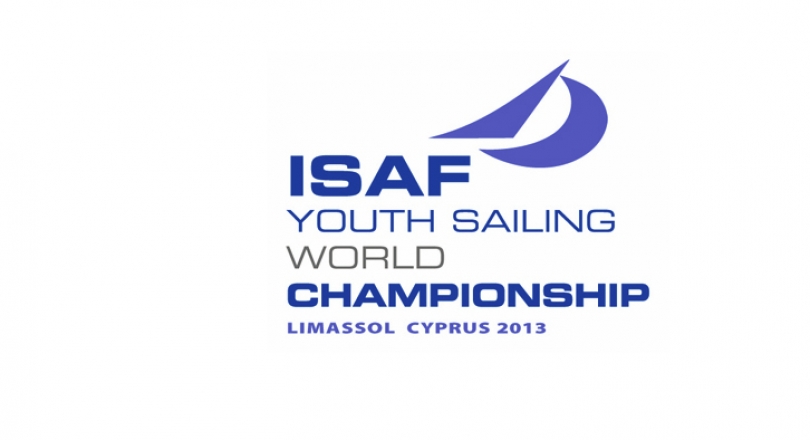 The Notice of Race for the 2013 ISAF Youth Sailing World Championship, the 43rd version of the championship being held in Limassol, Cyprus has been released.

Over 300 of the world's top youth sailors are expected to descend on Cyprus from 13-20 July 2013 and add their name to a list of winners that includes the most successful Olympic sailor Ben Ainslie (GBR), three-time America's Cup winner Russell Coutts (NZL) and four time Olympic gold medallist Alessandra Sensini (ITA).

The 2013 ISAF Youth Worlds will see the Championship shortened from ten to eight days for the first time after a submission to do so was approved at the 2012 ISAF Annual Conference in Dun Laoghaire, Ireland.

The reserve day and one other race day have been eliminated meaning the same number of races as previous years, 12, is scheduled for each event in a more compact schedule across five days of racing.

Open to competitors aged under 19 in the year of the championship (i.e. for Limassol, under 19 on 31 December 2013) in the events and equipment listed below (all supplied), the Youth Worlds occupies a unique place in the sailing calendar. Simply getting to the championship is a major achievement for most as entry is limited to one boat per nation, per event, meaning sailors first having to win through their national qualification series.

Entry details have been sent to ISAF Member National Authorities (MNAs). MNAs are reminded of the deadline for submitting the Boat Reservation Form is 31 January 2013.