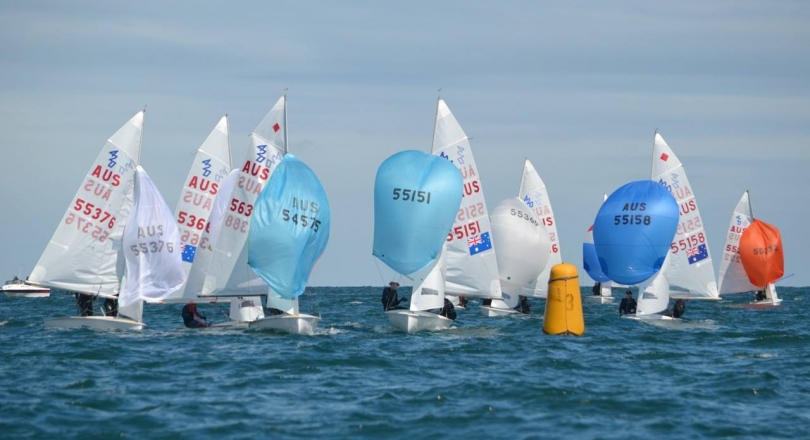 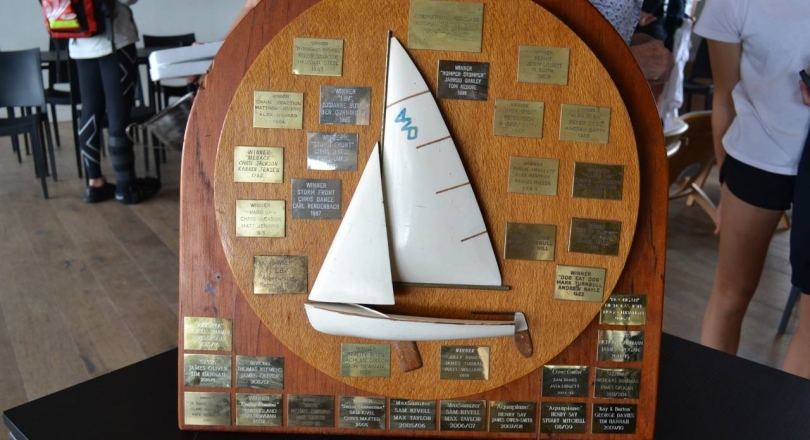 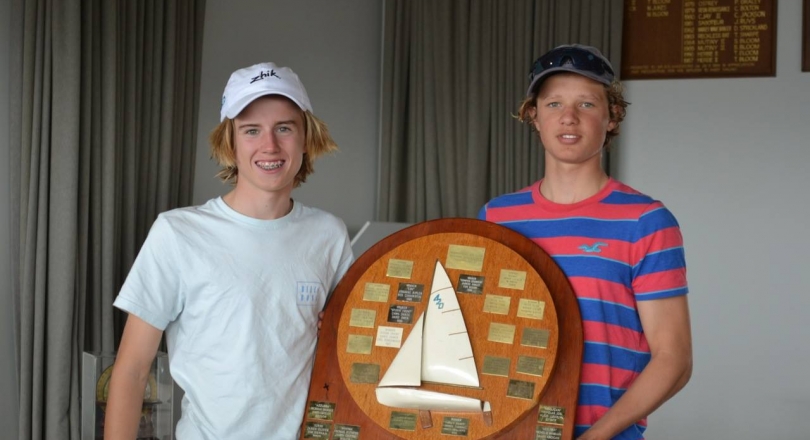 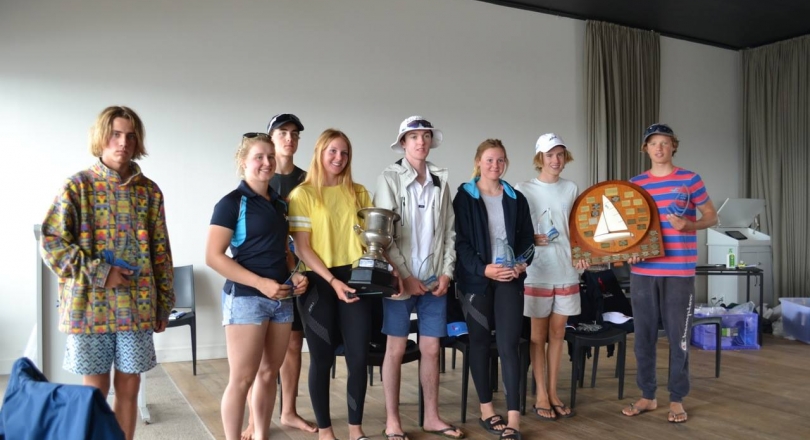 The 11 race series soon saw two teams clearly out front and claiming all but 3 of the race wins between them. James Jackson/Lachie Caldwell raced a super consistent scorecard, and after discarding their 5th place in race 8 counted all-top 4 results. Pacing them from the outset were Linus Talacko/Lachie Grogan, but after scoring three third place finishes on the opening day, couldn't catch up on the points deficit, despite going on to count first and second places. So victory to James Jackson/Lachie Caldwell and second and top junior to Linus Talacko/Lachie Grogan.

Twins sisters Matilda Richardon/Lily Richardson were jostling for third place with Sophie Jackson/Harrison Chapman, and went into the final race in fourth place. But a race win, compared to a 4th for Jackson/Chapman escalated them into third and top placed girls.