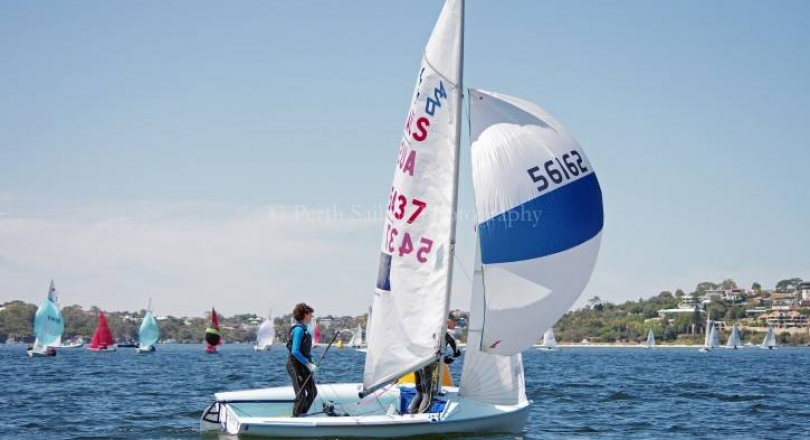 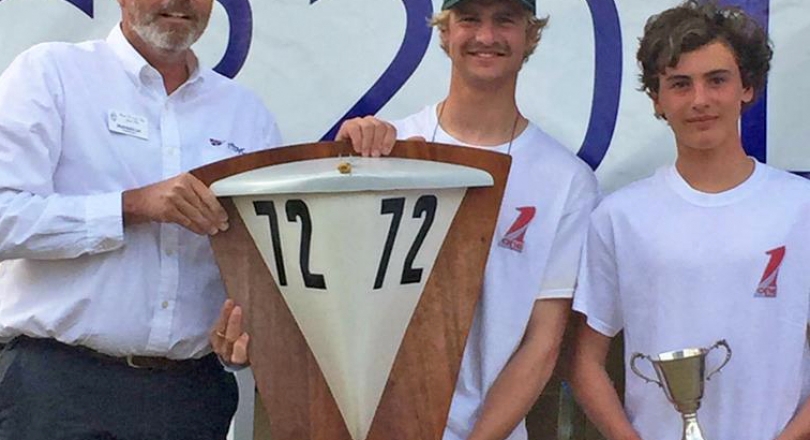 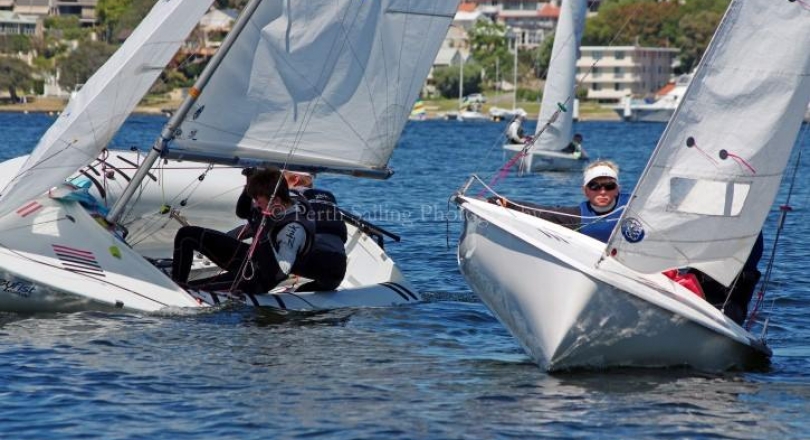 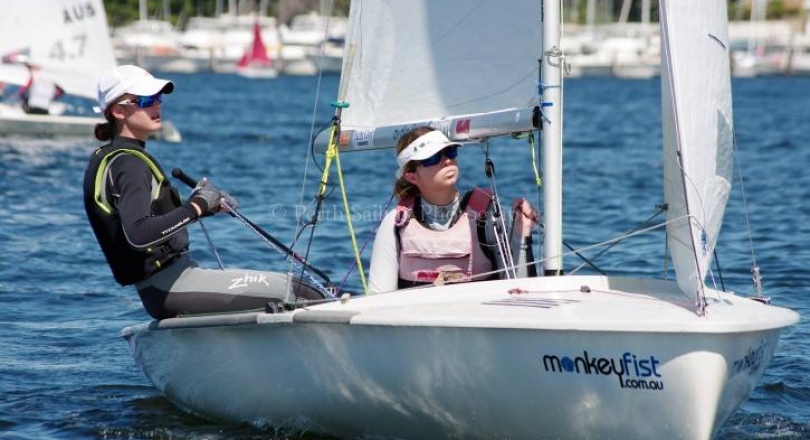 Fourteen 420 teams contested the 12-race series for the 2017 ICR and 420 State Championships, with a virtual perfect scorecard going to Marcello Torre/Owen Ready.

This news belongs to
2017 ICR Regatta
ALL EVENT INFORMATION

The Torre/Ready partnership won every race, apart from two they didn't contest and a 2nd in race 11, to rack up 9 wins from the 12 race series, and win by a 15 point margin.  Torre/Ready also placed as the top U19 team and won the 2017 420 Class Western Australia State Championship.

Second to Joshua Pang/Liam Forester, and third to Oliver Mavrick/Conall Hansford, with the top girls team in 5th overall in the form of Lucy Alderson/Sophie Townes.

All four of these teams, as well as other leaderboard faces, will meet again in a few weeks at the 2017 420 World Championships in Fremantle, Australa from 26 December to 3 January 2018.