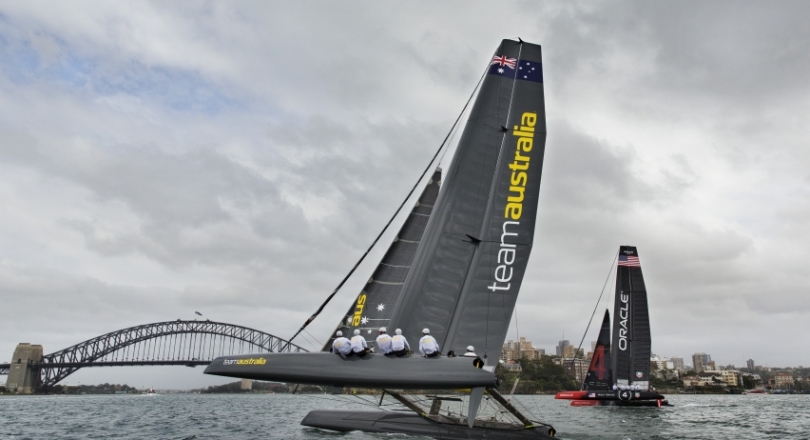 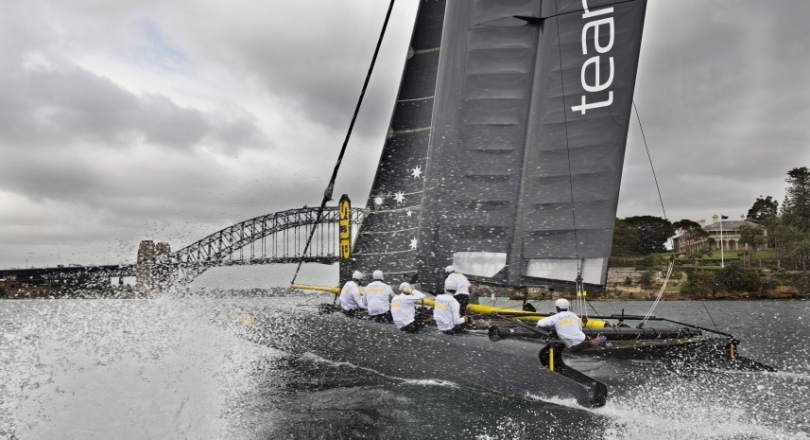 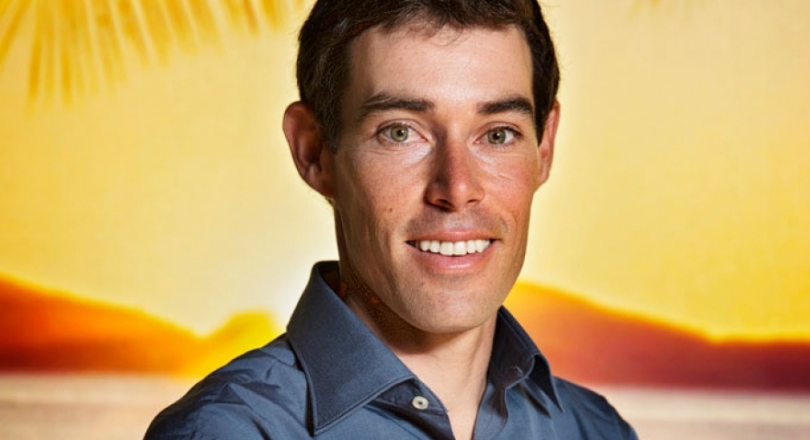 Team Australia announce that Olympic Gold Medallist Mathew Belcher will be the skipper  of Team Australia's AC45 catamaran as they challenge for the 35th America's Cup.

This announcement, which took place during the christening of Team Australia's AC45 catamarn, has today set Hamilton Island Yacht Club (HIYC) on its four-year Australian Challenge for the 35th America's Cup in 2017,

Mat Belcher won the 2000 420 World Championships with his brother Dan, before moving across to the 470 Class - and as the saying goes the rest is history - with 470 World Championship titles, World Cup titles, an Olympic Gold Medal and now America's Cup skipper to Mat's credit.

Yachting Australia's Performance Director Peter Conde congratulated Belcher on his appointment and said: "This is a fantastic opportunity for Mat and we are very excited for him as well as for our sponsor Hamilton Island and the Oatley family who have been strong supporters of the Australian Sailing Team over the last decade. We have very talented sailors on our team and it's great to see that this is recognised by professional programs like the America's Cup."

"As a country, we've proven we can produce some of the best sailors in the world, and now it's our turn to build an all-Aussie winning team skippered by one of most awarded Australian sailors. Mat is a remarkable example of an elite athlete and one of the most accomplished sailors that Australia has ever produced," explained Murray.

Mat Belcher on being announced Skipper of Team Australia said: "I'm humbled and excited by this honour. It's an incredible opportunity and I'm looking forward to the journey, coming aboard and working together with the crew to bring the Cup back to Australia."

While the athletes have the support of Australian Sailing for their America's Cup campaigns, the main focus for Belcher, Outteridge and Jensen remains on their Olympic campaign towards Rio 2016 and on defending their 2012 London Olympic Gold medals.

"I have no doubt that I can combine my Olympic goal of winning another Gold Medal with my America's Cup involvement. Tom Slingsby and Nathan Outteridge have done this before and I will use that as a guide. I have the support of the Australian Sailing Team, our coach Victor Kovalenko, OAM as well as of my crew mate Will Ryan", Belcher reiterated today.

Performance Director Peter Conde supported Belcher's view: "If someone can do this, it's Mat. He has immense experience and we were in a similar situation before 2012 when Nathan Outteridge and Tom Slingsby sailed the AC45 ahead of their Gold medal success in London."

"Winning Gold Medals for Australia is our priority and all involved have committed themselves to our program. We believe that Mat's agreed program is entirely appropriate to win Gold. The timing of the 35th America's Cup in 2017 works well with this."

Team Australia will use the training sessions on Sydney Harbour this week to rotate a number of crew through the boat, introducing them to the AC45 catamaran, as they race against Oracle Team USA.

Mat Belcher will then go back into his preparation for the 2014 European campaign ahead, which will see Will Ryan and him race the 470M class at the ISAF Sailing World Cup in Palma de Mallorca Spain at the end of March (29 March – 5 April 2014) as well as the World Cup in Hyeres in France at the end of April (19-26 April 2014). The main focus of the 2014 campaign will be the ISAF Sailing World Championship in Santander, Spain in September (8-21 September 2014).