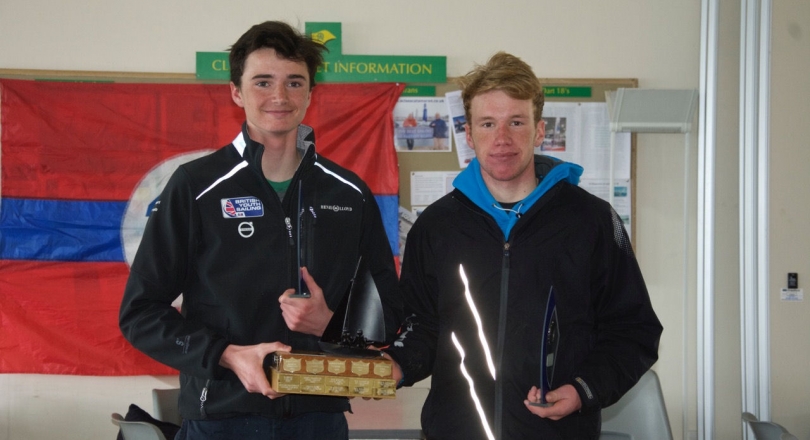 Forty-eight teams contested the 7 races over Saturday 14 March and Sunday 15 March in a strong cold North-Easterly breeze at Rutland Water. The event was a selection event for teams going to the 2015 420 World Championships in Japan and 2015 420 Junior European Championships in Bulgaria.