News More about 420s at the 2021 Youth Worlds and onwards 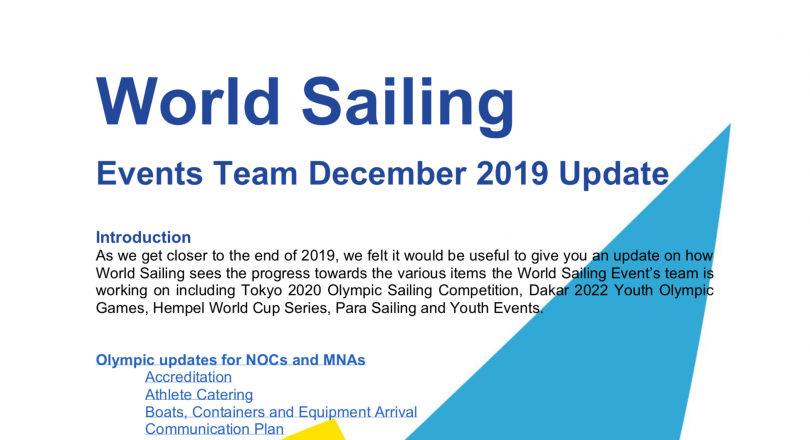 This report completes the information included on Clarification about 420s at the Youth Worlds 2021 post published two weeks ago.

At the World Sailing Annual Meeting, in Bermuda, held on 26 October to 3 November 2019, the 420 Class put forward a submission that was agreed by the Council that the definition of events at the Youth World Championships would be changed.

From the 2021 Championships onwards the Two Person Dinghy events will be:

The 420 Class is a very successful pathway class to all of the two-person events at the Olympic Games. This change will support teams who transition from the 420 Class to Olympic Sailing, in the single gender and mixed gender two-person Classes; 49er, 49erFX, Nacra 17 and 470.

The International 420 Class Association look forward to supporting all 420 sailors in their future sailing careers and are confident that this change will have a positive impact on the future opportunities for 420 sailors. 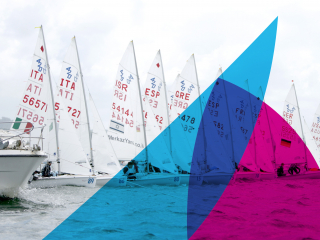 Clarification about 420s at the Youth Worlds 2021 onwards