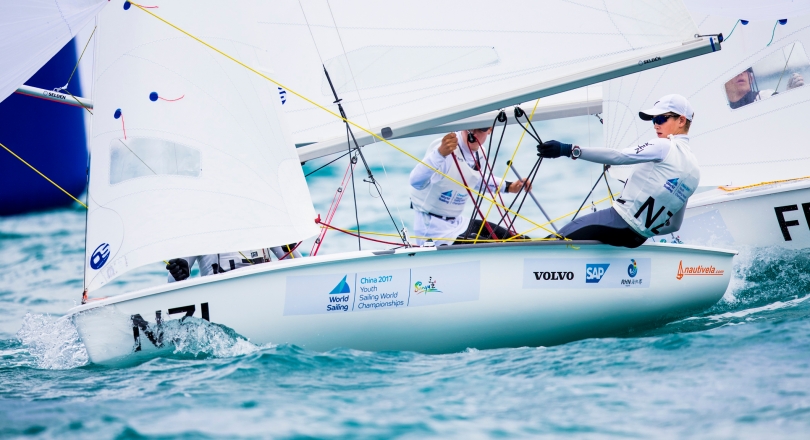 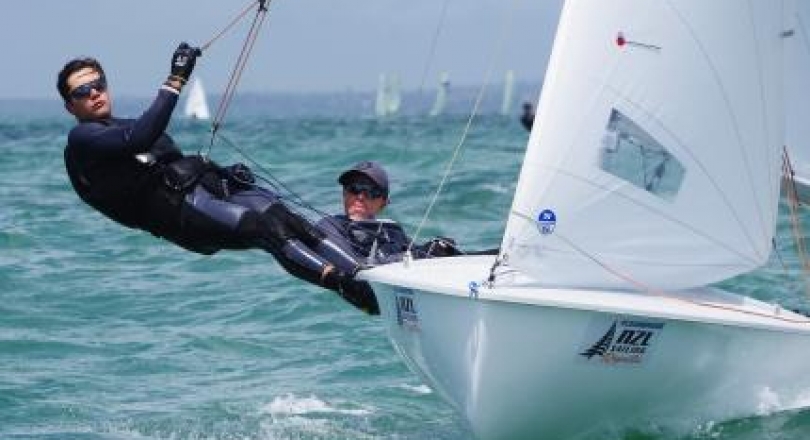 420 Sailors Seb Menzies/Blake McGlashan in the boy's and Cara Higinbottom/Alice Floyd in the girls will be flying the New Zealand flag high when they arrive in Corpus Christi, USA to reprent their nation at the Youth Sailing World Championships, 14-21 July 2018.

The NZL Sailing Foundation youth team to compete at Corpus Christi has been confirmed and includes faces who competed at last year's Youth Worlds in China, as well as some new teams, including the boy's and girl's 420 line-up.

Another feature of the squad is the inclusion of Seb Menzies in the boy's 420 who, at 13, is one of the youngest New Zealanders to compete at the Youth Sailing World Championships since the event's inception in 1971. Menzies will team up with Blake McGlashan after the pair were the top Kiwi combination at last month's New Zealand 420 Class Championships at Lyttelton.

"It's a high quality team with a mix of experienced youth campaigners and sailors going to their first youth sailing world championships," Yachting New Zealand youth co-ordinator Stu Thomas said. "We have high hopes for the team, who have a busy three months ahead of them to ensure they are prepared to perform at their best.

"The selectors were really impresssed with the quality of sailing they saw at the selection regattas and a strong team of coaches, led by Yachting New Zealand head coach Matt Thomas, are looking forward to working with them to help them prepare."

NZL Sailing Foundation youth team to compete at July's youth sailing world championships in the US: 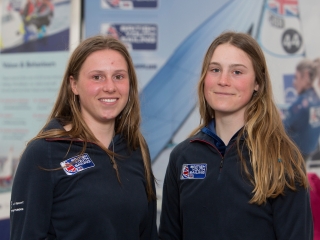