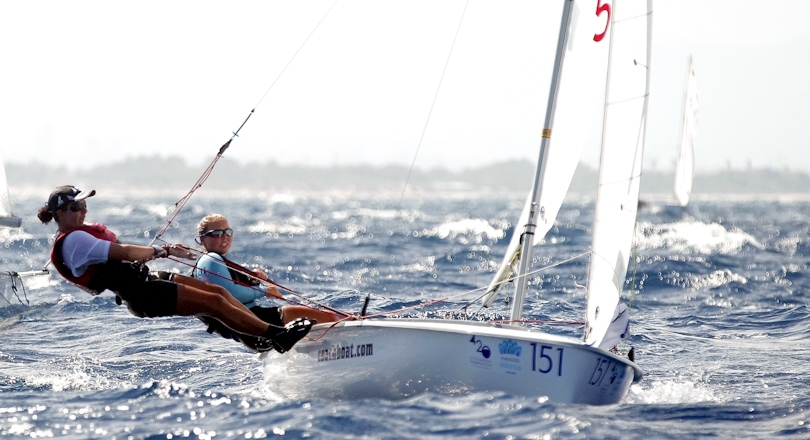 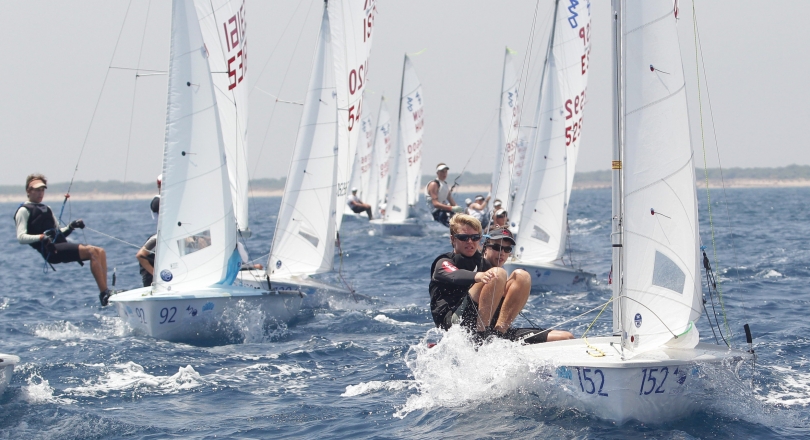 Tavira, on the south west coast of Portugal will play host to the 2014 ISAF Youth Sailing World Championship which runs from 12th - 19th July this year.

The twelve-strong team means New Zealand will this year be represented in all eight class disciplines being sailed in Portugal.

"It's great to have a full team of twelve sailors in 2014 and I'm looking forward to working really hard over the coming months with our coaches and sailors to be really well prepared for what will no doubt be a really tough event in Tavira.

"All the team have been training really hard all season, so we're in a good position to build from," adds Neely.

Talent from around New Zealand are included in the line-up with three sailors originating from Auckland Clubs, with another three coming from Tauranga. Two Cantabrians, both female, have made the 2014 team; the other two females coming from Napier, while two Waikato sailors complete the dozen.

No less than eight of the 2014 sailing team are returning members of the NZL Yachting Trust Youth Team having competed at previous editions of the ISAF Youth Sailing World Championship.

With just over 100 days until the regatta kicks off the NZL Yachting Trust Youth Team will be spending the build-up training, preparing and competing at some major lead-up events. At least nine of the team will travel to Weymouth, UK for next month's RYA Youth National Championships, while the multihull pairing of Wilkinson and Rogers will attend the SL16 World Championships immediately preceding the ISAF Youth Sailing World Championship.

The first day of racing in Tavira is set for Monday 14 July 2014 with five days of racing before the medals are decided.