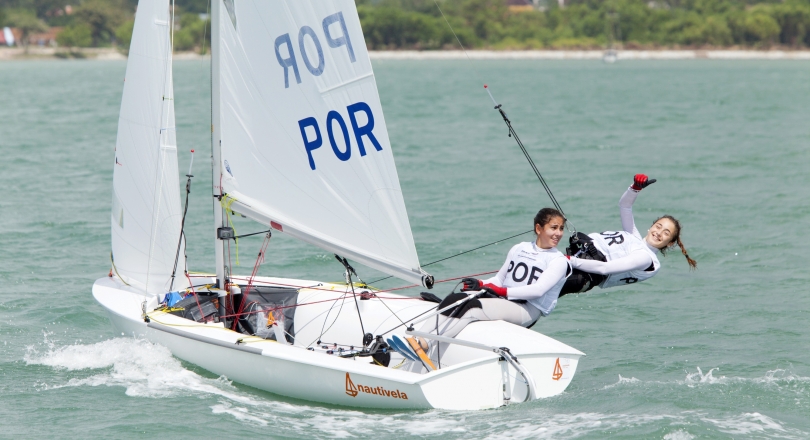 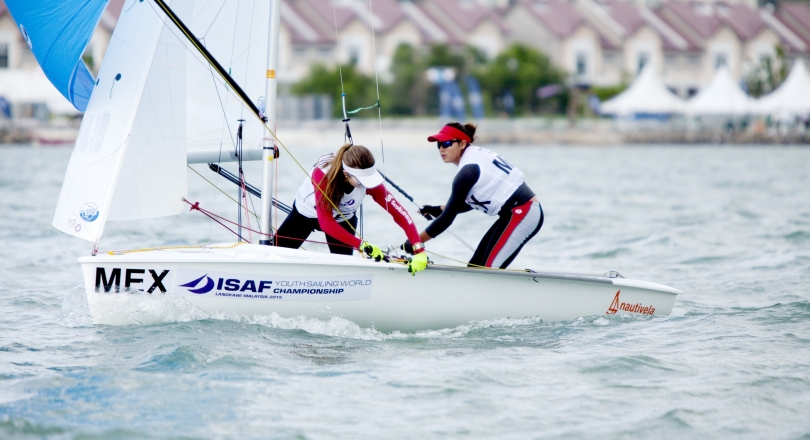 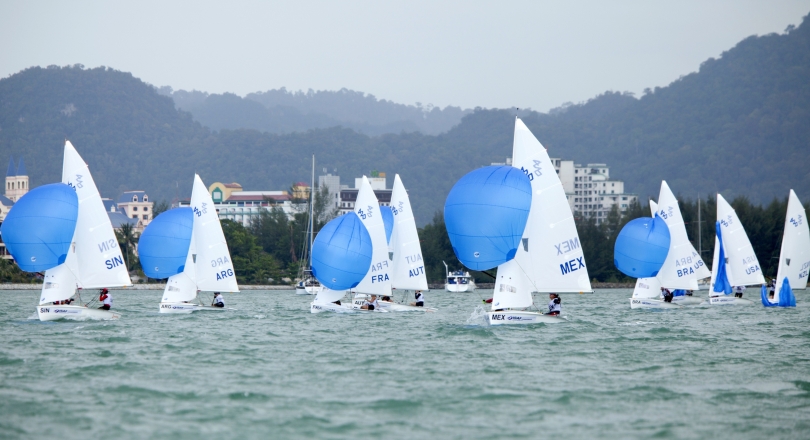 World Sailing announced today that Auckland, New Zealand has been confirmed as the host venue for the 2016 Youth Sailing World Championships.

The 2016 selection process was opened in March 2016 after the Oman Sailing Committee exercised the right to withdraw their hosting of the event as a final contract had not been concluded - http://www.sailing.org/news/39418.php#.Vx-Srz9GMfc

Following a comprehensive selection process, Auckland will host the Youth Worlds in conjunction with World Sailing and Yachting New Zealand from 14 - 20 December 2016 at the Torbay Sailing Club.

Yachting New Zealand Chief Executive David Abercrombie said, "This announcement is very exciting for Auckland and for New Zealand. The circumstances provided New Zealand with a unique opportunity to host the prestigious youth sailing event and we're thrilled to work together with World Sailing to deliver a fantastic event later this year.

"A great deal of work has gone in to ensure the success of this hosting bid and I wish to acknowledge both New Zealand Major Events and Auckland Tourism, Events and Economic Development (ATEED) for their support. Without the backing of these organizations this would not be possible," adds Abercrombie.

"New Zealanders are great at hosting sporting events and the sailing and boating community is among the best at it," says Abercrombie. "We're a nation of yachties and boaties, we have incredible sailing waters and we have some of the best race management people in the world.

"The 2016 edition of the Youth World Championships will be quintessentially kiwi and everyone who has the privilege to come to New Zealand this December to represent their country will remember this experience for a lifetime."

The event is expected to attract around 400 young sailors from up to 70 nations to Auckland and bring benefit to the local community and to young sailors throughout New Zealand.

In recent history, Auckland has hosted a stopover in the Volvo Ocean Race and the 2016 Red Bull Foiling Generation, while Emirates Team New Zealand are currently in the fight for an America's Cup spot with current Rolex World Sailor of the Year winners Peter Burling and Blair Tuke showing the diversity and pedigree of the nation to hold such high profile events.

Auckland Tourism, Events and Economic Development (ATEED) Chief Executive Brett O'Riley says, "This event fits well with Auckland's world renowned on-water lifestyle, marine capability and commitment to sailing. Being host city for the Youth World Championships is an important step for Auckland if we are to be considered as a host for other large-scale World Sailing events. We look forward to welcoming these young sailors and their supporters to Auckland."

Sport New Zealand's Chief Executive Peter Miskimmin says, "Yachting is an important sport for New Zealand, all the way from our young people competing in local clubs to our elite athletes winning on the world stage. So I'm delighted that New Zealand will be hosting the Youth Worlds in Auckland later this year. I wish the organisers and our competitors the very best of luck."

"World Sailing was delighted by the positive global response to our request for new venue and we are truly thankful to all nations that submitted interest."

World Sailing CEO Andy Hunt said, "We are absolutely delighted that Auckland and Yachting New Zealand has stepped in to host the 2016 Youth Worlds. Our work with the bid team over the past two months have left us in no doubt they will host a fantastic Youth Worlds."

In 2015 New Zealand delivered one of this nation's most impressive performances on record at the Youth World Championships with a four medal haul and 2nd place in the Nation's Trophy for overall team performance in Langkawi, Malaysia in January 2016.

With New Zealand's youth talent development programme producing better than ever talent the Aon Fast Track Squad was launched in 2015 with a focus on accelerating the standard of the most talented youth sailors from top international youth sailors, to successful Olympic campaigners.

With NZL Sailing Team role models like Peter Burling and Blair Tuke in the 49er and Jo Aleh and Polly Powrie in the Women's 470 to aspire to, New Zealand's junior and youth sailors have the inspiration to perform on the world stage.

The Notice of Race, registration process and further information for attending sailors will be published on the Youth Worlds website in due course. 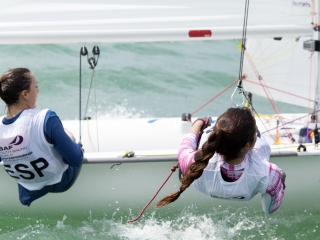 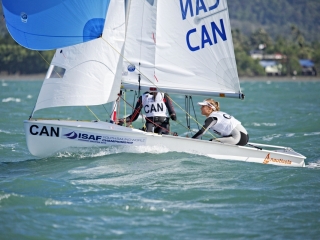