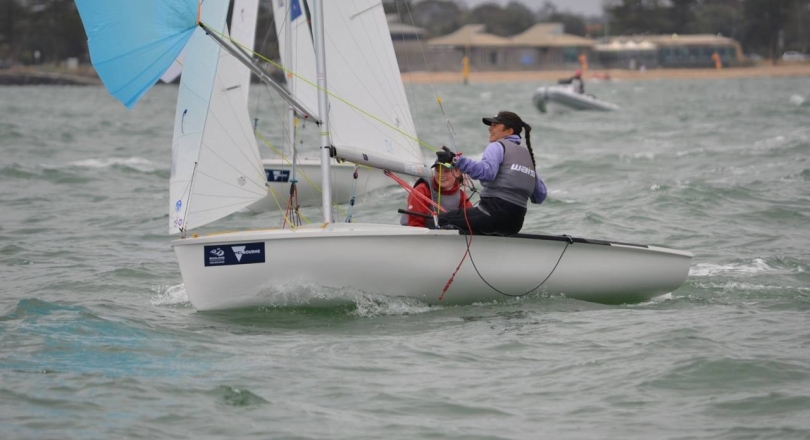 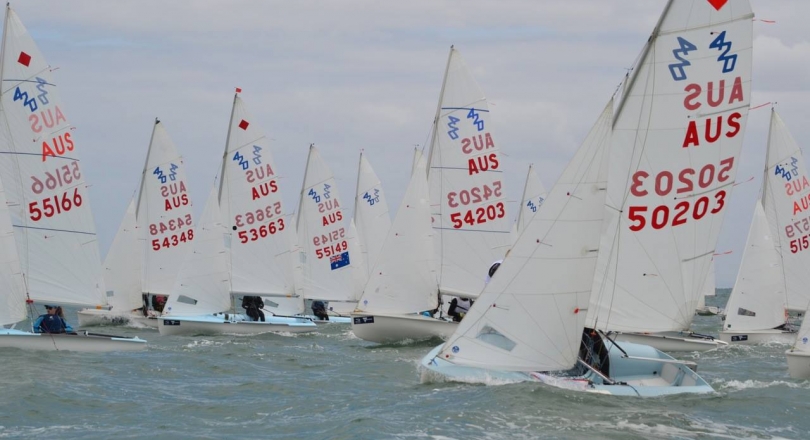 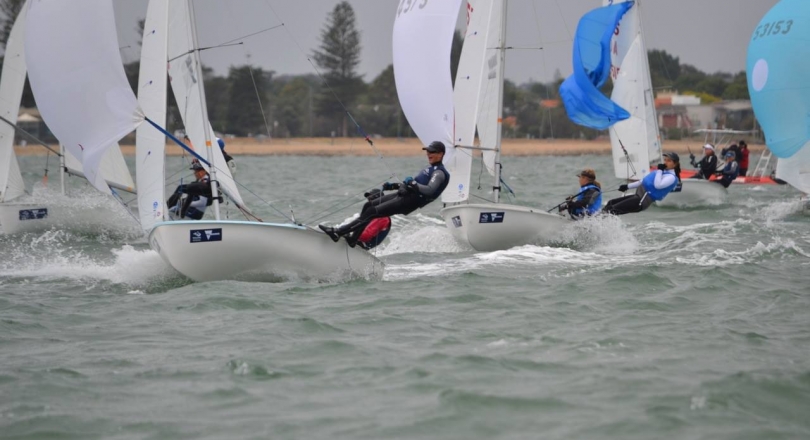 Fielding the largest fleets of the two-person dinghies at Sail  Melbourne, the 420 attracted much of the powerhouse of 420 sailing in Australia, with 29 teams from Australia and New Zealand racing.

Racing for the Invited Classes, with the 420 featuring alongside the Optimist, 29er, Open Bic and various other classes, took place alongside the Olympic Classes who were competing for Sailing World Cup Melbourne.

Scooping the top prize with an assertive 15 point advantage were Nia Jerwood/Lisa Smith, a formidable pairing who have repeatedly made their mark in 420 sailing. Barring a 4th place discard in the final race 7, the team counted an all top-three scoreline including three race wins. Australia’s top 420 women’s pairing Jerwood/Smith finished 4th at the 2015 420 Ladies World Championships in Karatsu, Japan in July this year, and will also be representing Australia at the upcoming ISAF Youth Worlds in Malaysia.

On Monday 14 December, the day after Sailing World Cup Melbourne wrapped up, the dates for the 2017 420 World Championships in Fremantle, Australia were confirmed as 15-23 December 2017. 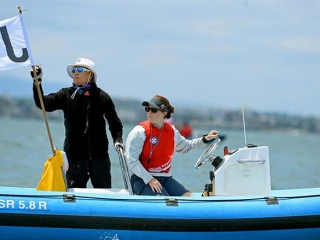 From Sailor to Sailing Official - The Opportunities are there for you ...