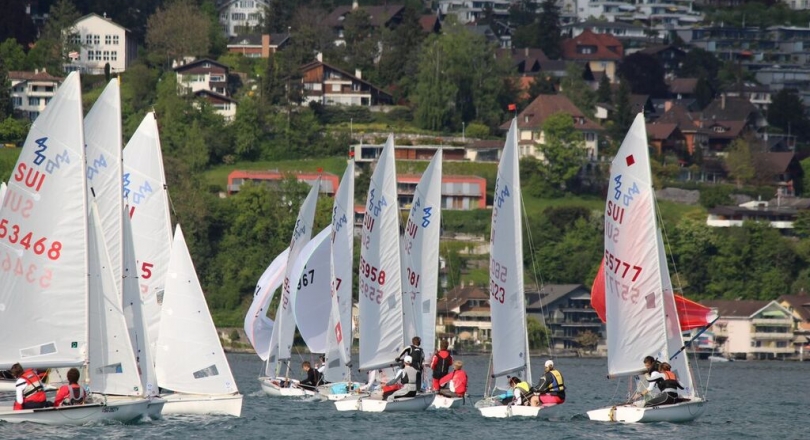 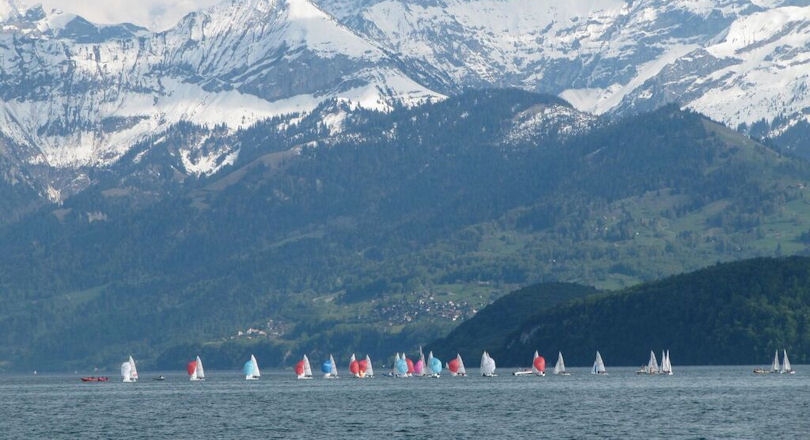 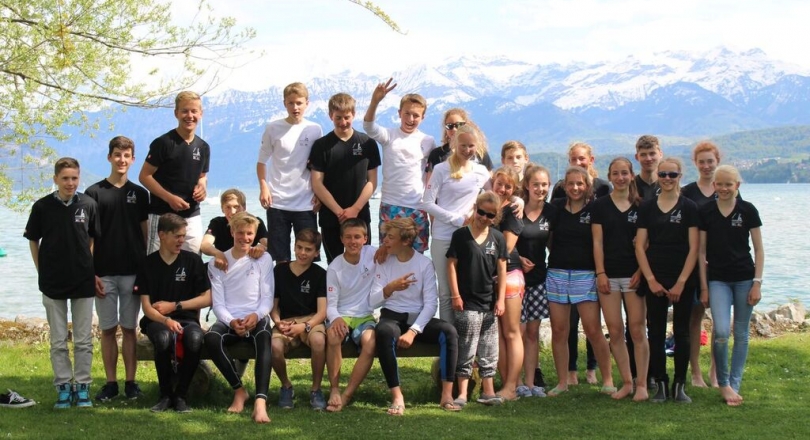 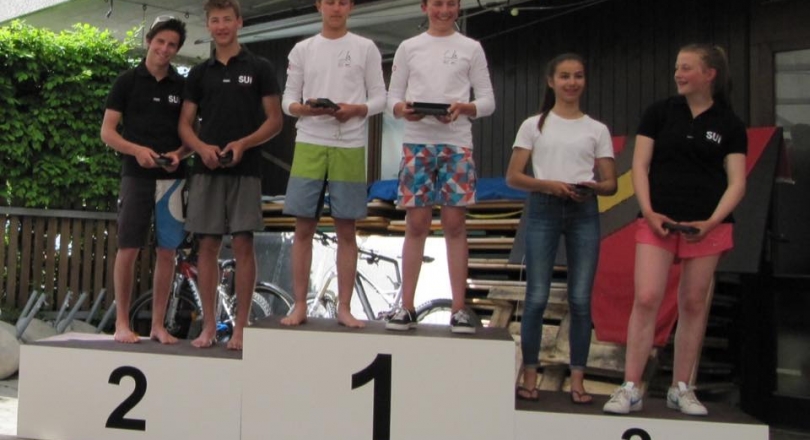 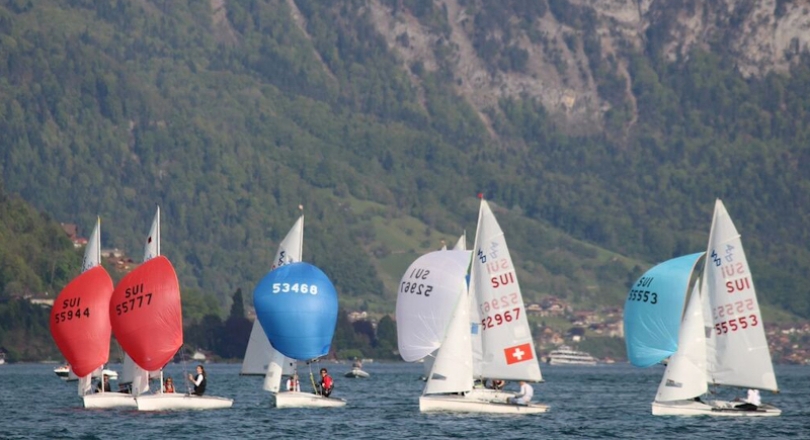 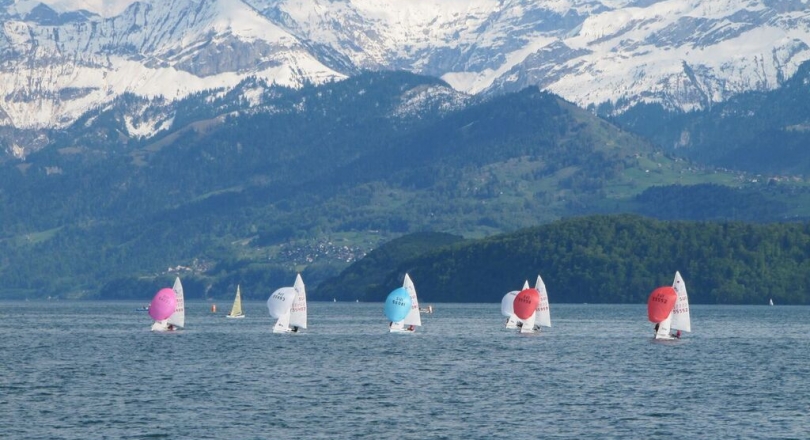 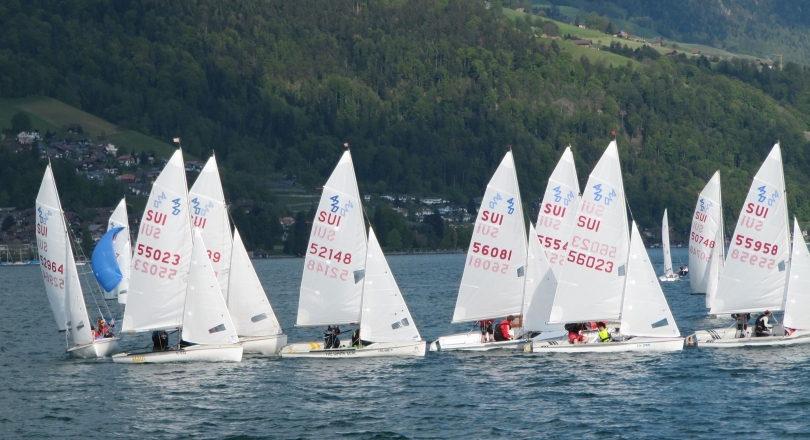 This news belongs to
2016 CSP Thun
ALL EVENT INFORMATION

Twenty-eight 420 teams competed in the 5 race series, contested in predominantly light winds and set against a majestic snow-capped mountain range.

Hot off the starting block in race 1 and for the series were Nick Zeltner and Seger Till, who were hunting down a first ever win in the 420 Class. A win in race 1 set the pair on their path to victory, as they never looked back and never let the overall lead slip from their grasp.