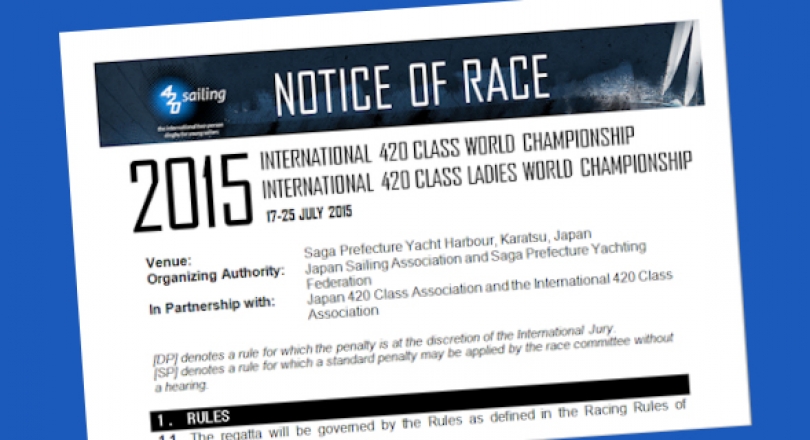 The 2015 420 World and Ladies World Championships are heading to Karatsu, Japan from 17-25 July 2015 and the Notice of Race has been published.

The Championships will be located at Saga Prefecture Yacht Harbour, Karatsu, Japan with racing out on Castle Bay. 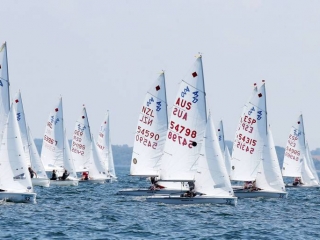