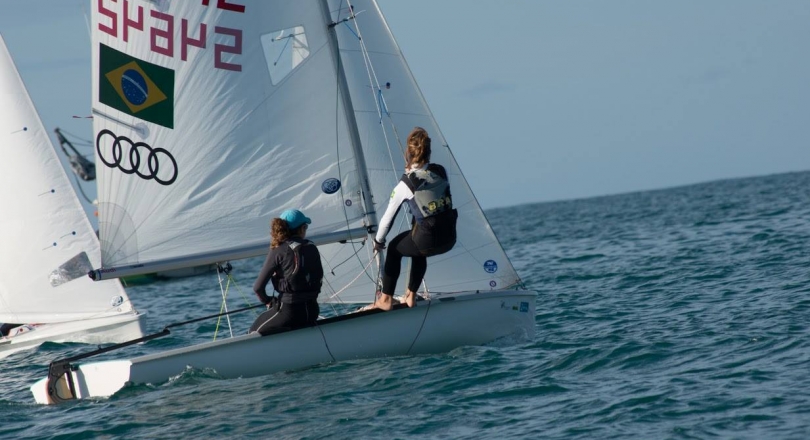 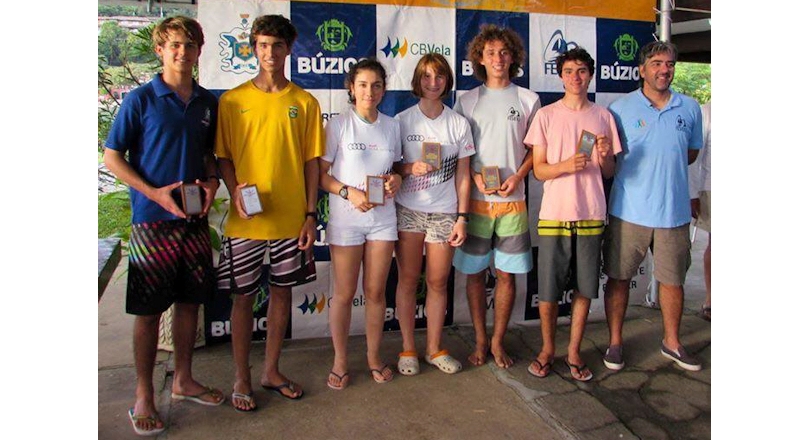 The pair opened with a second place score, before opening the door to victory with three back to back wins. Behind them, a points juggling act as four teams - Gustavo Abdulclech/Pietro Geronimi, Leonardo Lombardi/Rodrigo Luz, Carolina Boeckh/Daniela Luz and Martin Chao/Marco Peek - battled it out for second and third.

Buzios Sailing Week was hosted at Iate Clube Armacao de Buzios from 26-29 May.

Looking forward to welcoming many of these teams to the 2016 420 World Championships, 15-23 July, in Sanremo, Italy,