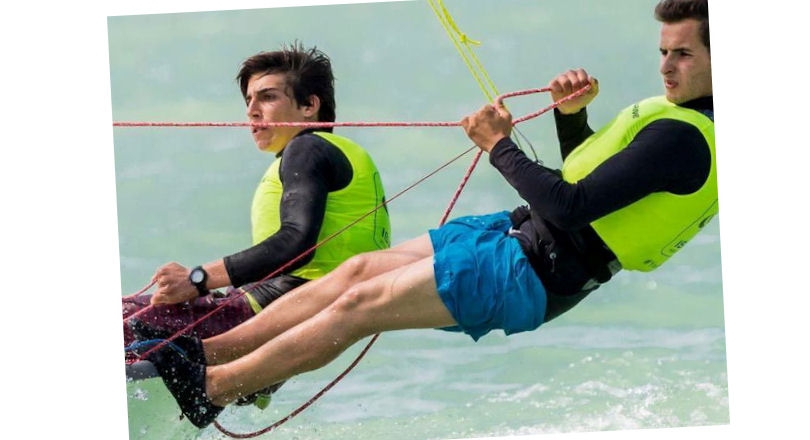 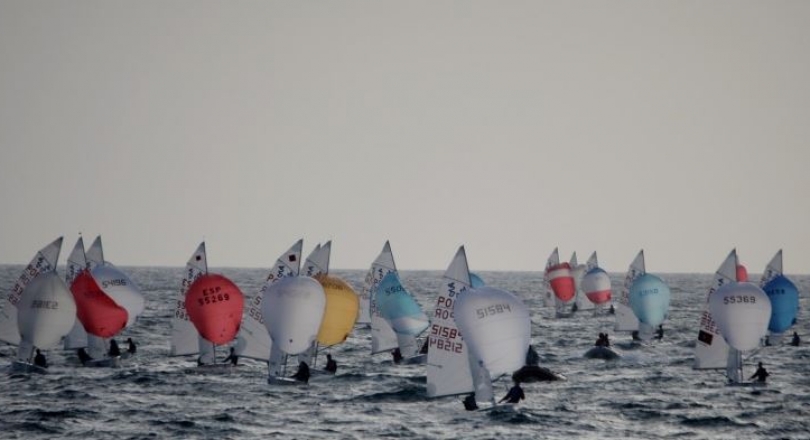 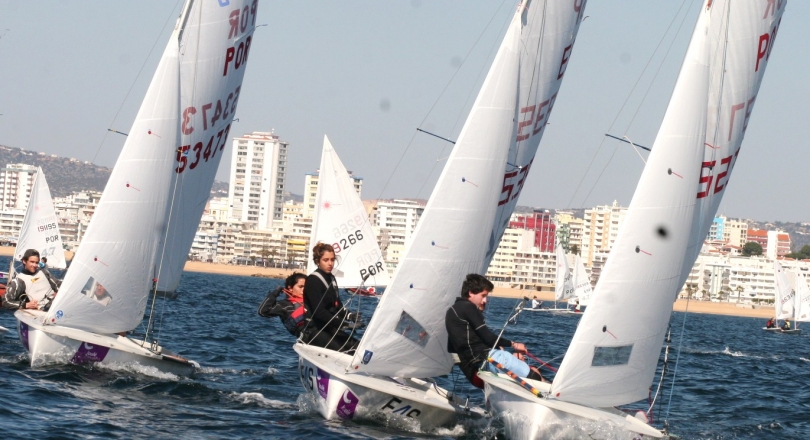 They opened the 7-race series with a win, and from thereon Tomas Barreto/Joao Prieto didn't take their foot off the pedal, storming to a safe 7 point victory.

Even in the final race, despite their closest rivals Rita Lopes/Pedro Cruz pulling a win out of their bag, it was not enough to catch Barreto/Brito, whose third place was more than sufficent a safety margin.

Barreto/Prieto's worst score was a 7th, which was discarded, making their scoreline a list of top four finishes, which no other team could match. There was marked separation between the top three teams, with Lopes/Cruz finishing in second on 21 points and third placed Francisco Maia/Rui Oliveira 10 points behind on a 31 point total.

Forty-six teams from Portugal and Spain descended on the renowned venue at Vilamoura for the three days of racing.

Up next on Portuguese 420 racing calendar is the 2016 Portuguese 420 Junior National and National Championships from 30 March-2 April hosted at Clube Naútico da Figueira da Foz.