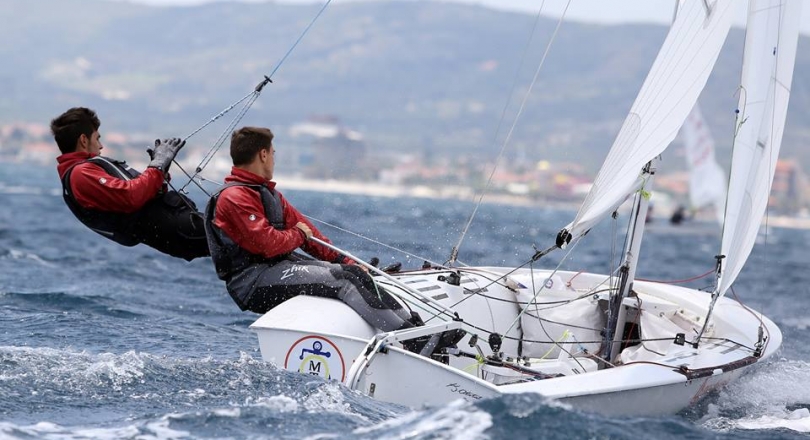 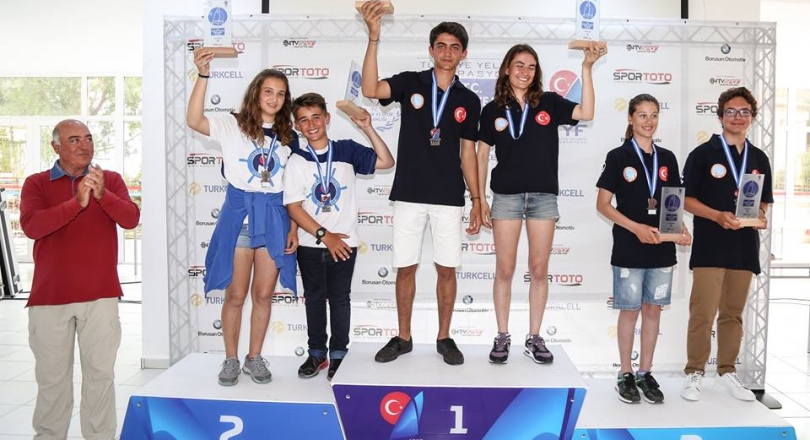 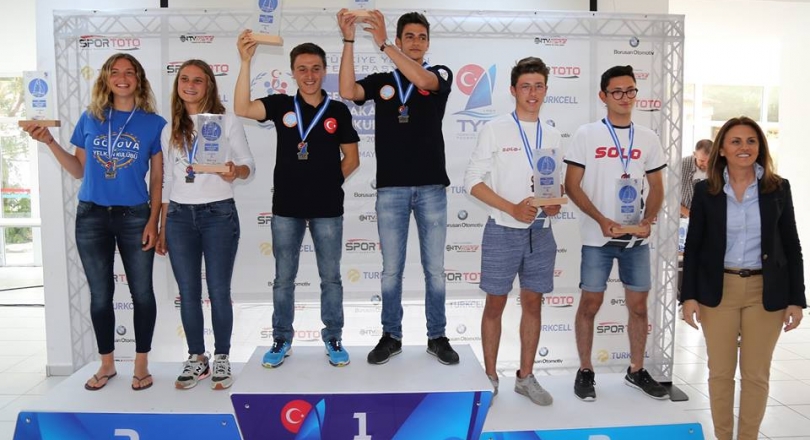 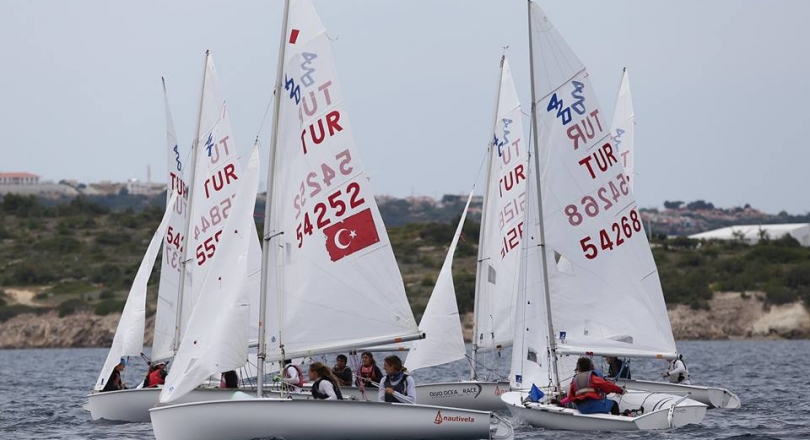 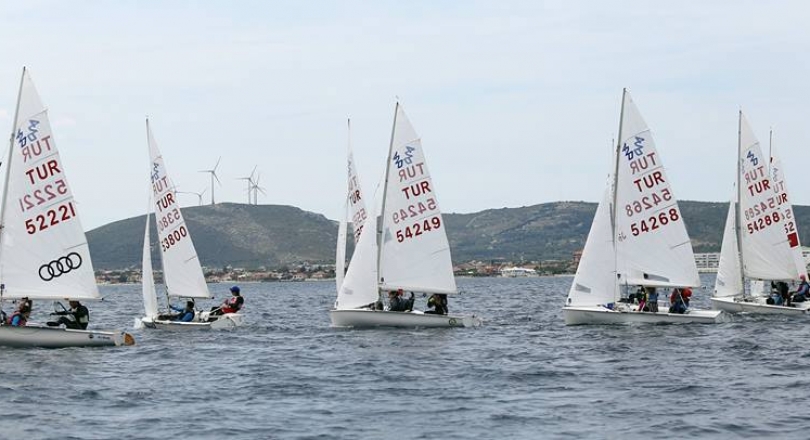 The popularity of the 420 Class continues to grow in Turkey, with some impressive results. Clubs have bought boats and kickstarted new fleets, and so far in 2017 three national events have taken place along with 5 national training camps.

The ability of the fleet is high, with no one team dominating across the thee events so far held. As the fleet continues to grow, so does the quality and skill level of teams. A recent convert to the 420 Class is Rasim Yaşar, who until recently was competing in the Laser 4.7, finishing 6th at the 2016 Laser 4.7 European Championship.

Yaşar knows what it takes to compete at international level and has been pushing hard, together with his crew Kaan Parlas, to be the best they can. Training sessions have been regular and intense, and their commitment paid off as the pair won the Ministry of Youth and Sports Cup on 27 May 2017.

Eleven races were held over 5 days of racing, with an average breeeze of 10-12 knots, picking up to 20 knots for one day. Eighteen 420 teams contested the event racing in boys, girls and mixed fleets.

Up next in Turkey will be an ‘Open Training’ with thirty new 420 sailors expected from 16-22 June, and then fromand 29 June-5 July the focus will be on the ‘National Team Traning’ for teams selected to competed at the 420 European Championship, 22-30 July 2017 in Athens, Greece and the 420 Junior European Championship, 6-13 August in Riva, Italy.