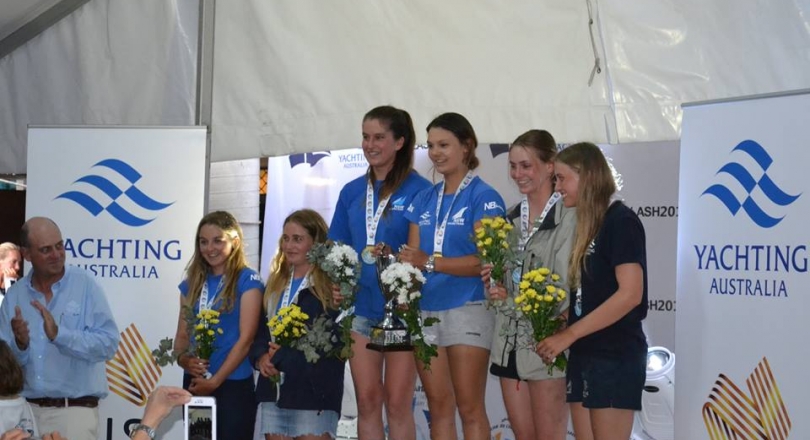 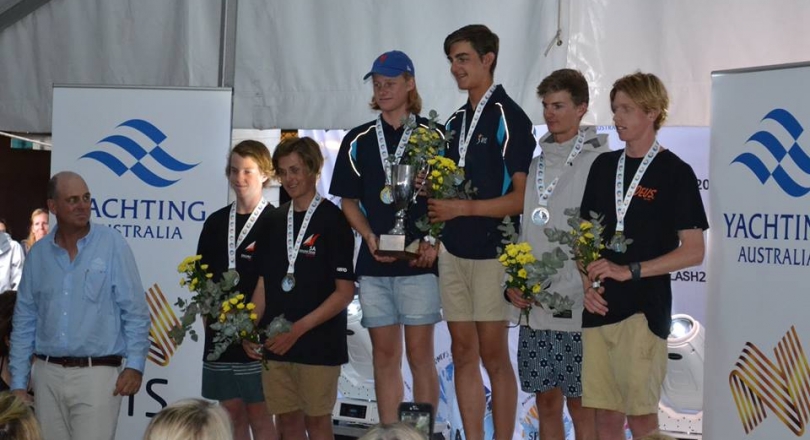 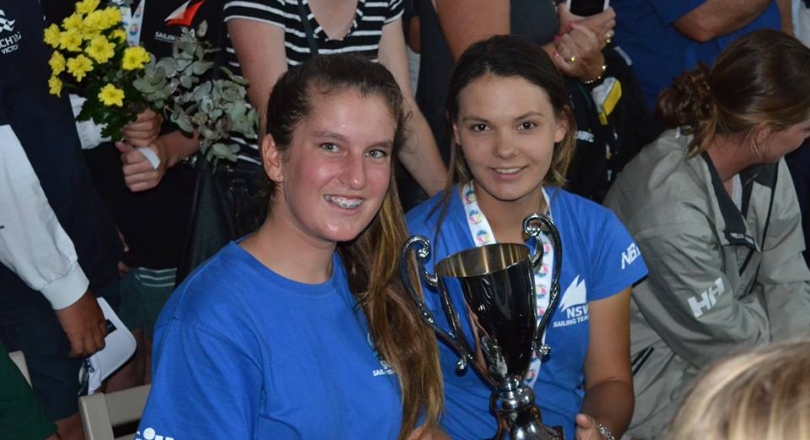 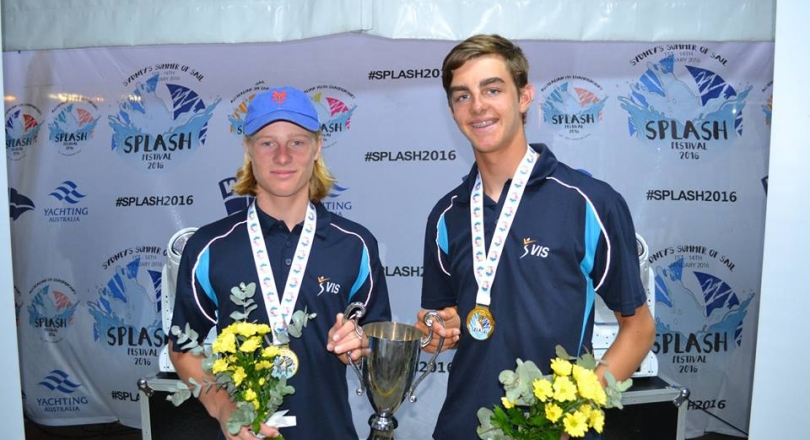 Light airs and long delays threatened an early end to the 2016 Australian Youth Championships, hosted by Woollahra Sailing Club as a part of the SPLASH Festival.

This news belongs to
2016 Australian Youth Championships
ALL EVENT INFORMATION

But, the persistence of the Race Management Team and the patience of the sailors saw all but one fleet complete their full racing schedule.

The last of the four-day series, held from the 10th to 14th of January, produced fickle conditions and hot temperatures, as a predicted storm front sat off the Sydney Coast. Sailors were lucky to enjoy east-southeast breezes, as the Champions were crowned.

With a variety of conditions throughout the week, consistency was the key to success, as sailors competed not only for the national title, but the opportunity to represent Australia at the 2016 ISAF Youth World Championships, in Oman this December. The qualification series involves a three event point score that will be announced following Queensland Youth Week in July this year.

The 420 class enjoyed two races on Thursday's final day, when an easterly sea-breeze settled on Charlie Course. This allowed two consecutive races underway after an initial delay. Nicholas Sharman/James Grogan went in to the day three points clear of their nearest competitor, which was enough to allow the Victorian duo to take the win.

In second place in the boys category were a cross-pacific team of Finn Gilbert/Henry Haslett who achieved a great result after a late decision to join together. The bronze medal went to South Australia’s Matt Meaney/Sam Magarey.

"We’re stoked’ Sharman, skipper of Azzura was relived that he and Grogran held it together after a tough week of variable conditions, "especially since we had a great week here last week and really wanted to back it up.

"Next for us is some time down time, then we’ll start training again before we head to Queensland later in the year. Selection for the Youth Worlds is what we’re after and we have one more event to go – it certainly makes us feel more confident heading in to it [youth week] with two wins under our belt. Anything can happen from here."

"It’s been a huge two weeks down here at SPLASH – we had the nationals and now the Youths straight after. It’s awesome to win at home, it couldn’t be better- we’re so happy!’

The silver medal in the girls category was won by Victorian duo Laura Harding/Eleanor Grimshaw as Sydney locals Charlotte Griffin/Chelsea Connor, took the bronze medal back to their Northern Beaches home.

The awards night and closing ceremony saw the winners crowned and medals presented by event patron, Michael Fletcher. ‘Fletch’ as he is affectionately known coached many of the event medallists. The patron encouraged sailors to follow their dreams, be kind to their parents and build themselves not only as fantastic sailors but fantastic human beings – the future of our sport. 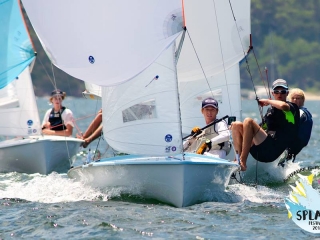