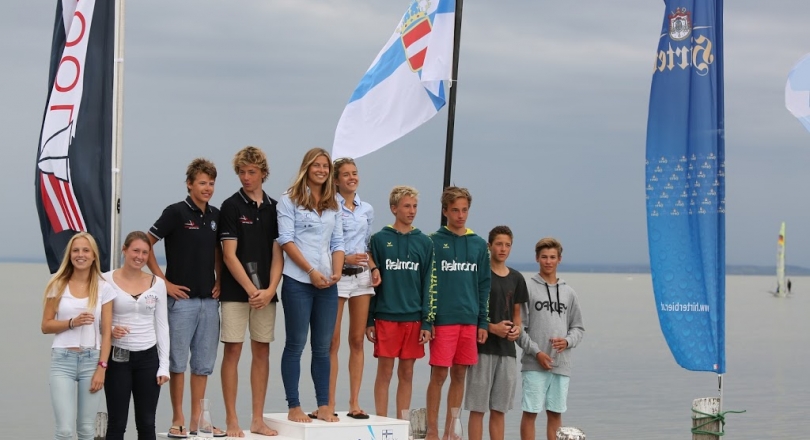 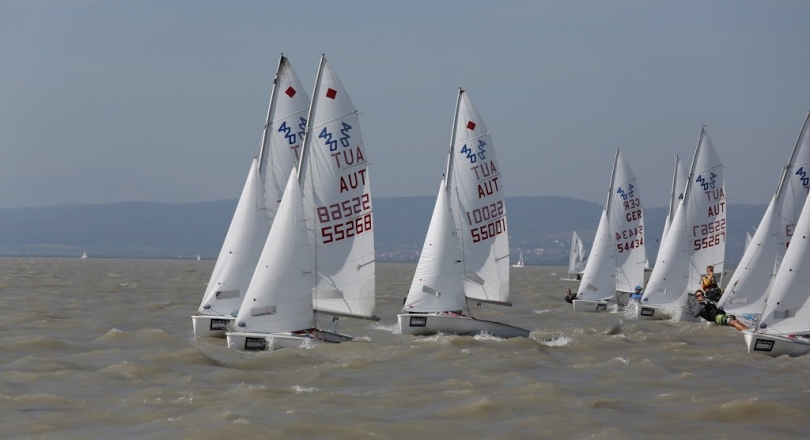 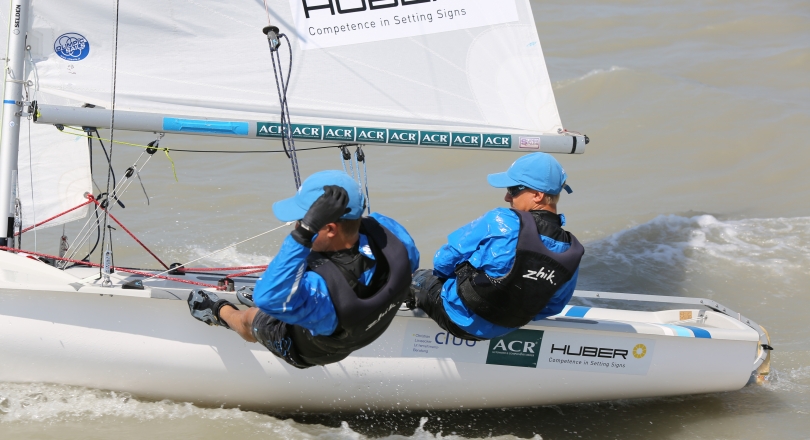 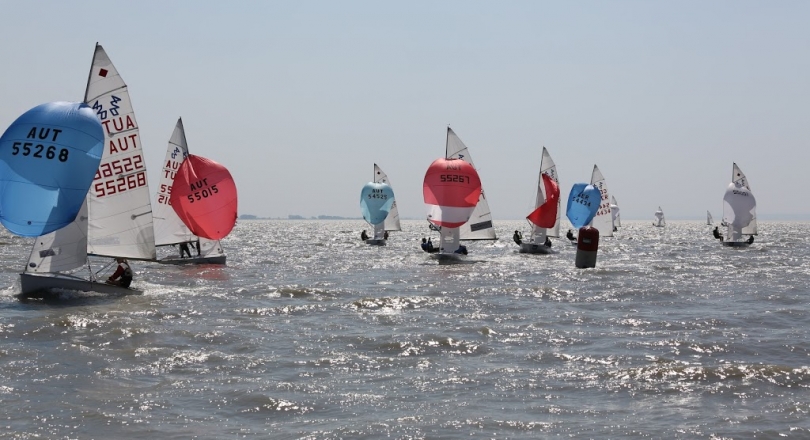 The partnership of Angelika Kohlendorfer/Viktoria Puxkandl (AUT) toppled the opposition at the Austrian Youth Championships.

Held from 29 August-2 September at Union Yacht Club Neusiedlersee, the event featured racing for other youth classes too. Twenty 420s took to the race track for the 8 races series, with Kohlendorfer/Puxkand leading the way for most of the series. Their winning run kicked in from race 4, from which point they took out four back to back wins.

A 2nd place finish in the final race sealed the deal and the pair finished 3 points ahead of second placed Nikolaus Kampelmühler/Oliver Kobale, with Lorenz Pichler/David Schuh in third.

Next up in Austria is the Achensee Regatta - 4 Laghi