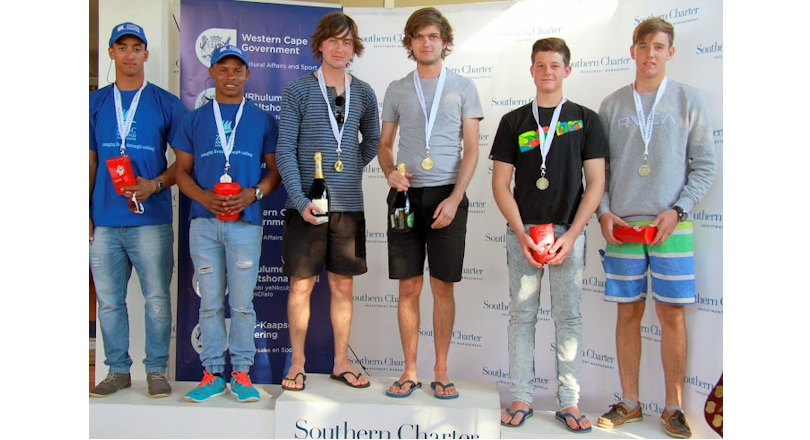 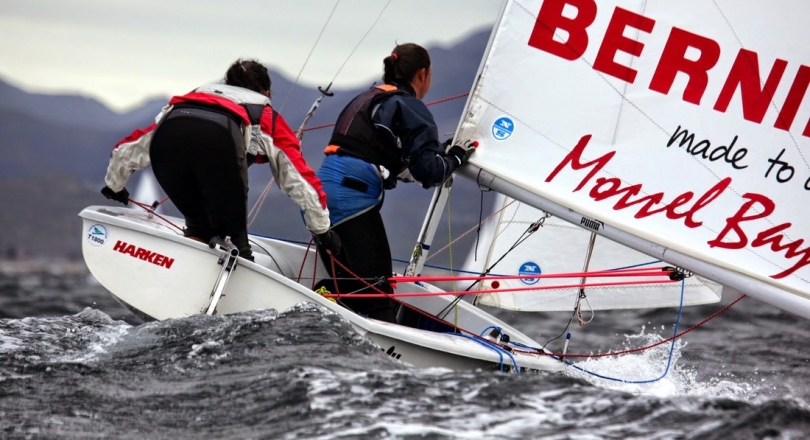 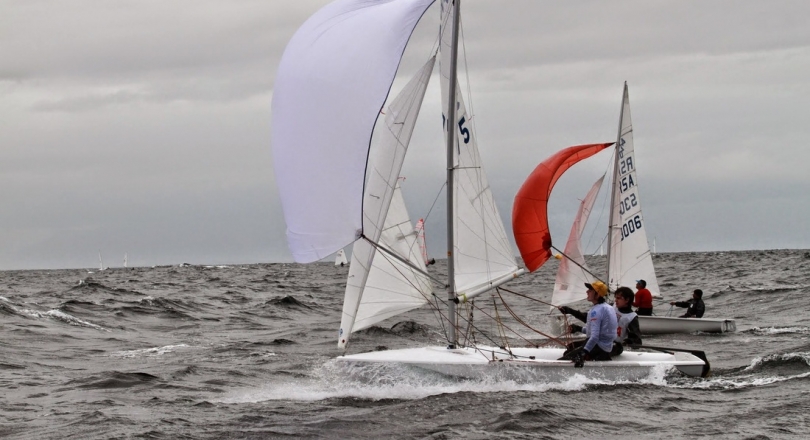 Vivier brothers on their way to victory © Trevor Wilkins Photography 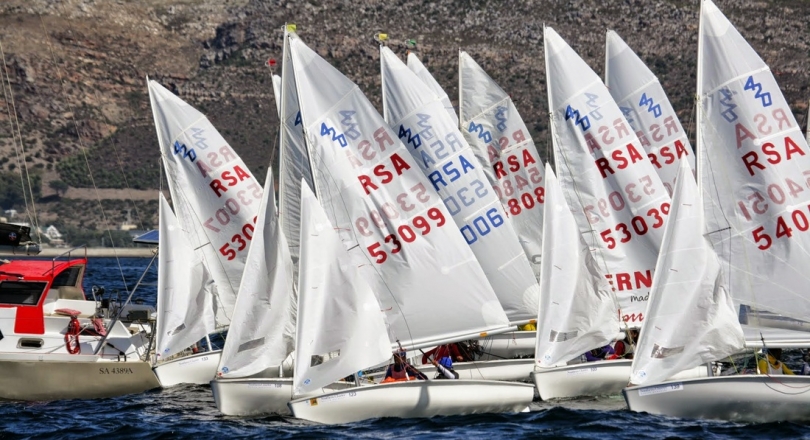 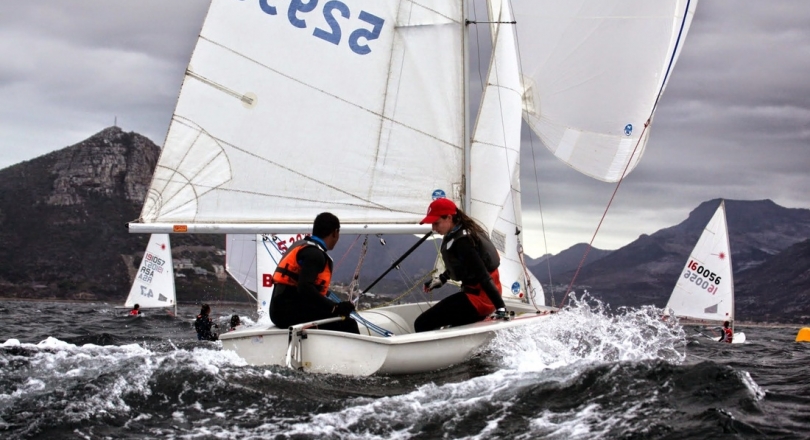 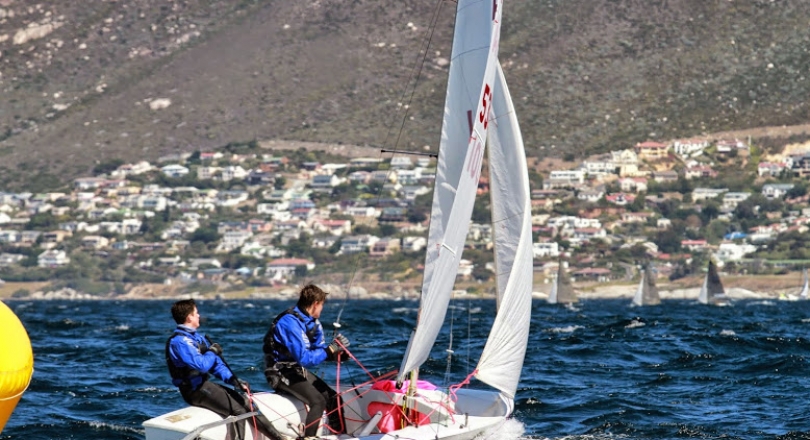 Brothers Eben Vivier/Johann Vivier starter strong with a win. Fortunately two DNC penalty scores in races 3 and 4 which could have set them back, were discardable. Disruption on race day 3, as strong winds kept everyone ashore, choosing a chill-out day at the club instead.

The Vivier brothers went onto win a total of 6 wins from the 10 race series, but it was still all down to the final race to secure victory. Closest rivals Duane Petersen/Fayaud Shaik were hounding them all the way round the race track, trying to find the advantage to get past them. But, it was just too much to ask, and despite finishing the final race in 2nd place, Petersen/Shaik were still 5 points behind on the leaderboard and finished second. Third to Nicholas Faraday/Wade Ashton.

Top girls team were Anke and Rooyen/Lea Smith in 6th overall, who raced a solid series. 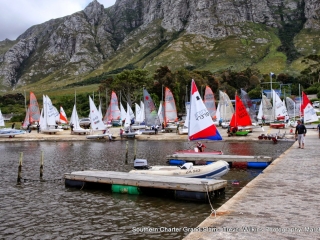 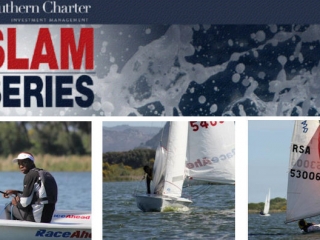