News Vote for Lara Vadlau as Austria's Newcomer of the Year 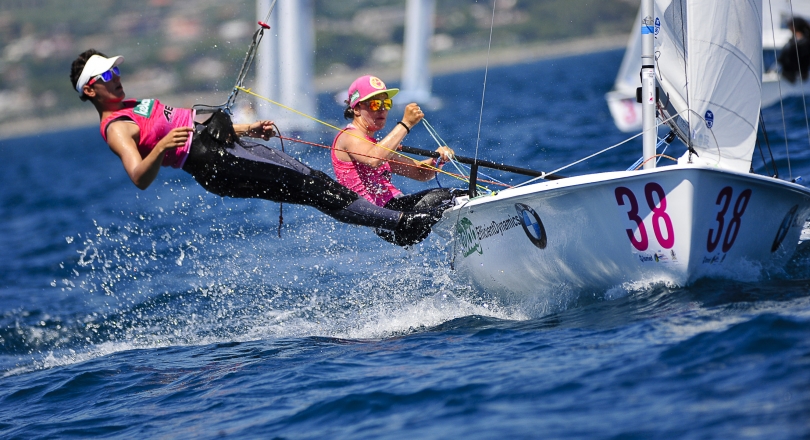 Vote for Lara Vadlau as Austria's Newcomer of the Year

With the winner set to be announced at the Austrian Lotteries Gala Night of Sport, Lara has enjoyed a phenomenal year since partnering up with crew Jola Ogar after the 2012 Olympics.

The pair have grown massively and developed as a team, finishing on the podium at both the 2013 470 European Championships and 2013 470 World Championships – in a staggering display of focus and commitment over the past 12 months.

Lara, the world ranked #1 helm, has notched up a string of top results this year finishing in the top 10 of each of the 9 ranked events contested, including 6 podium finishes. The Vadlau/Ogar partnership took over the World #1 spot in mid-August this year, an impressive rise from a #24 ranking only 12 months earlier.

Lara is up against two other candidates for the “Newcomer of the Year Award” – a cyclist Riccardo Zoidl and a tennis player Dominic Thiem.

VOTING CLOSES ON 30 OCTOBER - CLICK HERE TO VOTE FOR LARA

After a successful career in the 420, Lara moved onto the 470 full time soon afer winning a gold medal at the 2011 ISAF Youth Sailing World Championship.

Lara Vadlau Profile – as submitted for her nomination
Visit