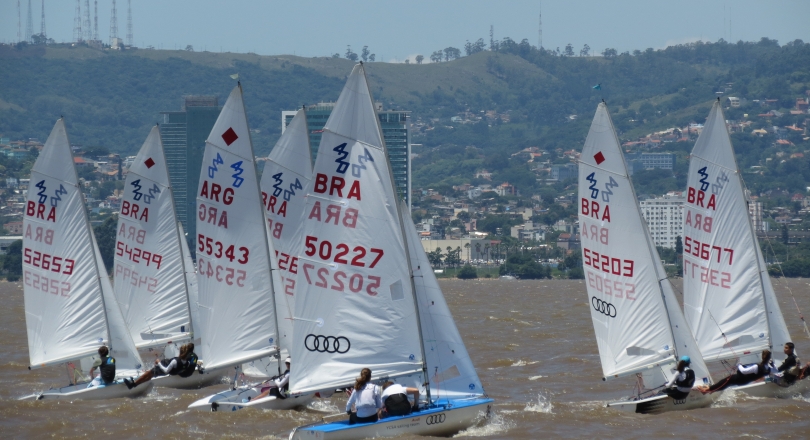 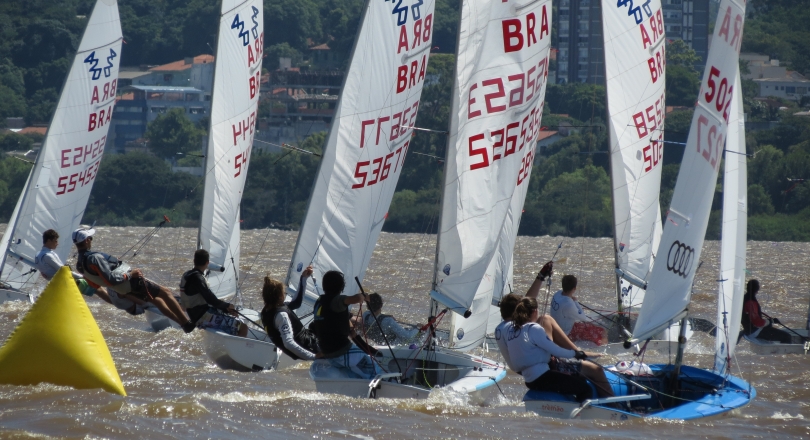 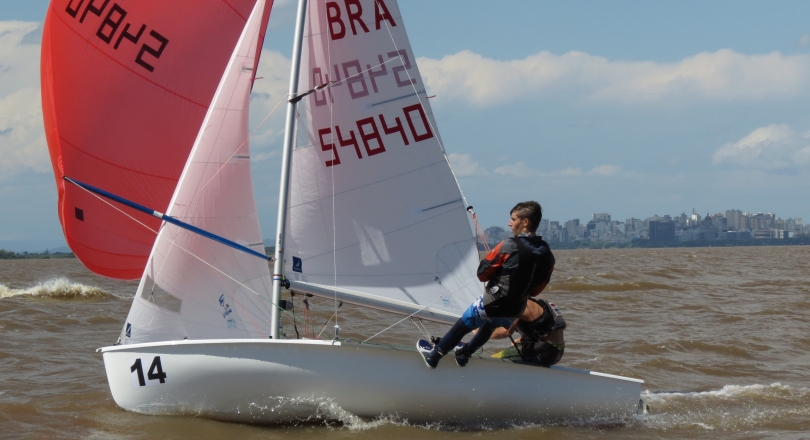 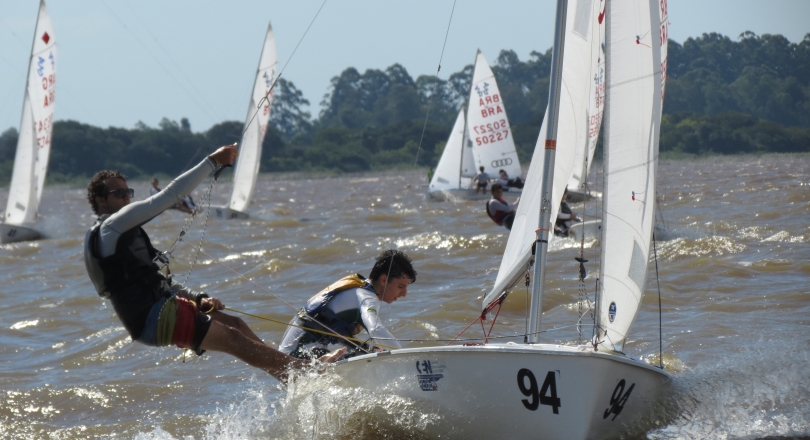 The Guaíba breeze blew strong in Porto Alegre on the first day of the 420 South American Championship, with a southerly breeze of 15-18 knots.

The 20 teams needed to dig deep to control their boats and manage what was almost endurance racing on Friday’s opening day. The Brazilian duo Daniel Lombardi/Gabriel Siqueira lead the Championship with Erick Belda/Rodrigo Dabos in second and Pedro Zonta/Thomas Rodrigues in third.

A challenge for the youngest and less experienced crews to control the boats, with quite a few capsizes challenging the teams.

On Sunday 21 December, there is a Brazilian Navy alert and a large storm is expected which could cause a break in the championship.

The Championship concludes on Monday 20 December for the 20 teams from Brazil, Argentina and Chile. 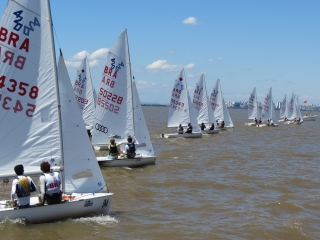 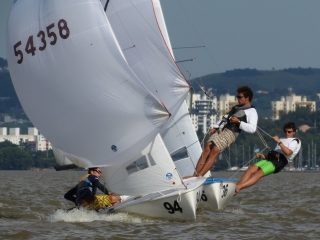 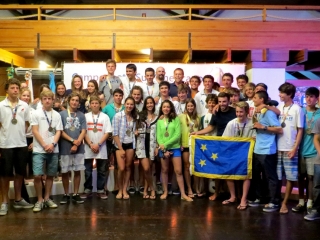