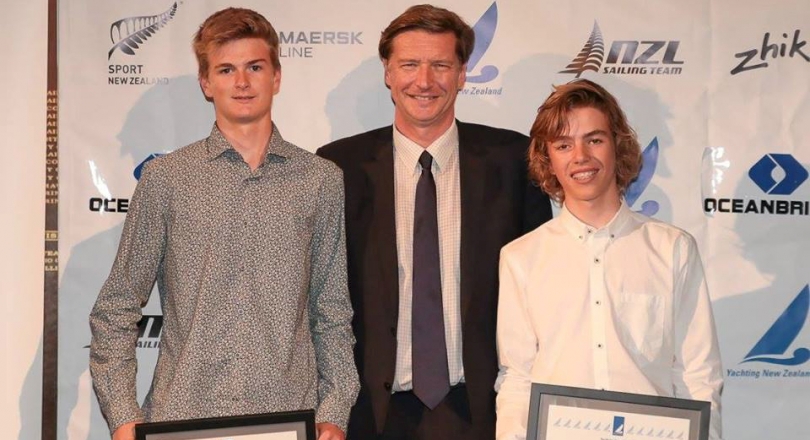 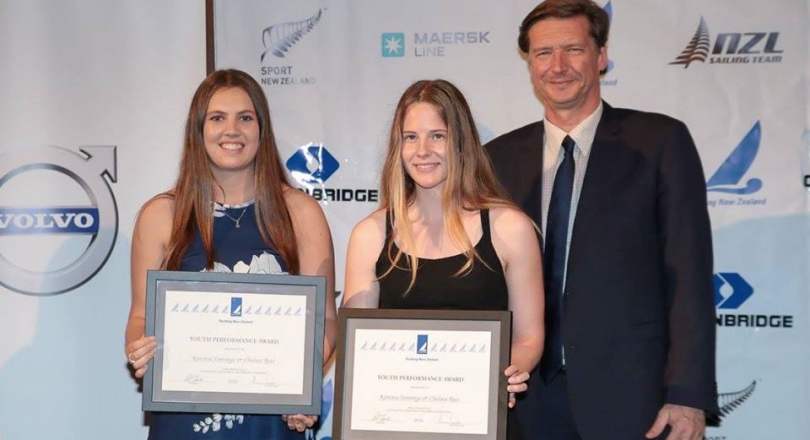 Another standout year in New Zealand yachting and boating will be celebrated on 25 November as the Volvo Yachting Excellence Awards honours significant achievements and services made to the sport in 2016.

Amongst the sailors being honoured are two young and highly talented 420 Class teams, Josh Berry/Henry Haslett and Kerensa Jennings/Chelsea Rees. Competing on an international stage, these teams have achieved world class results representing New Zealand at some of the toughest events on the 420 Class annual calendar, including 420 Worlds and ISAF Youth Sailing Worlds, as well as national championship events.

Berry/Haslett will also be representing New Zealand at the Youth Sailing Worlds on home waters, 14-20 December 2016.

A highly successful Olympic cycle is reflected in the list of this years’ performance winners, with the entire kiwi sailing team named among those announced by Yachting New Zealand today. The evening will also place a big emphasis on service award recipients, paying tribute to the individuals and groups to have worked tirelessly across the regions to support all facets of sailing as well as the talented youngsters to have achieved success over the year.

In addition to the evening's celebrations, the 2016 HRG Sailor the Year will be named to receive the prestigious Sir Bernard Fergusson trophy. The top honour, dating back to 1963 and presented annually, is New Zealand’s highest recognition within the sport of sailing and will see the winner join a long list of highly accomplished sailors.