Reigning 420 champions at the ISAF Youth Worlds are:

France is the current holder of the NationsTrophy, awarded annually to the top performing nation at the Youth Worlds. The Nations Trophy was first introduced in 1991 and in 1999 became the Volvo Trophy until 2010. France is the most success nation through the history of the Championship, winning the NationsTrophy on a record eleven occasions and holding a record 64 medals: 21 gold, 28 silver and 15 bronze. 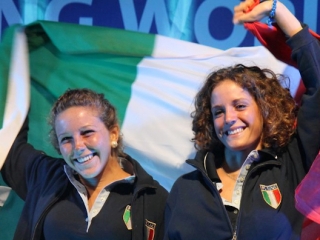 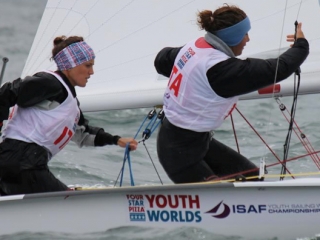 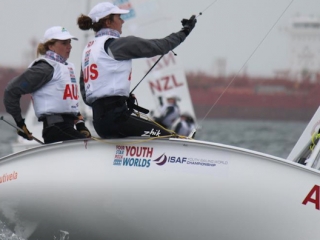 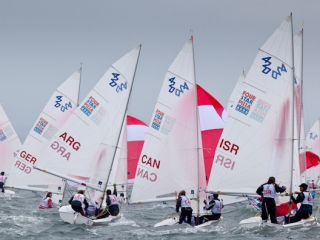 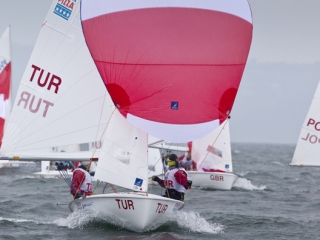 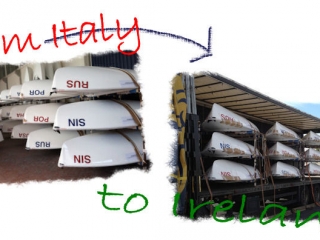 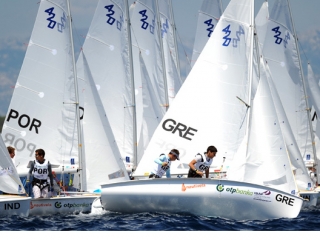 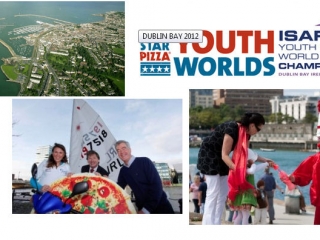 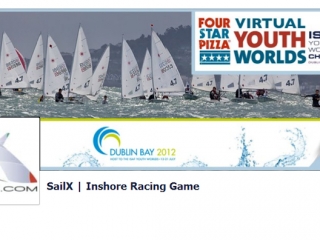 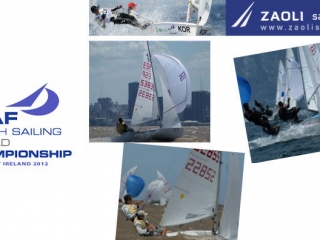 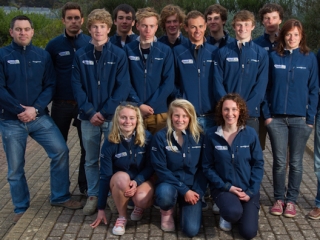 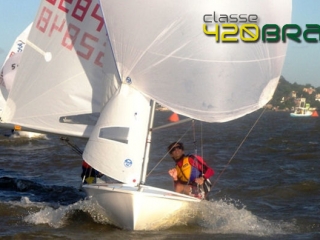 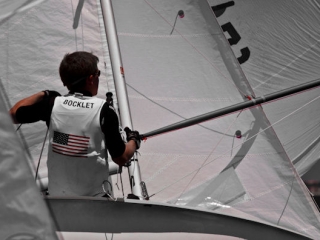 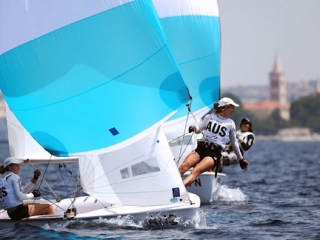 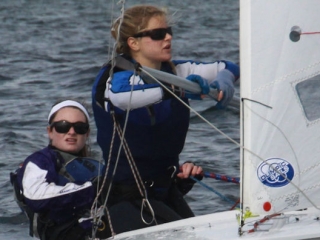 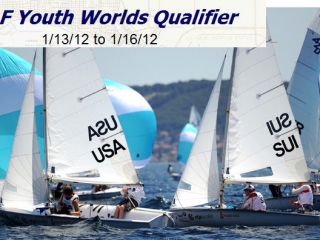 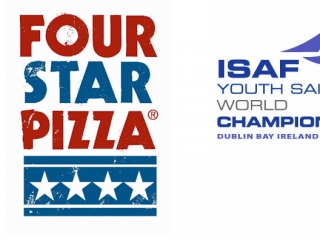 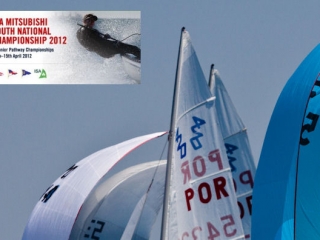