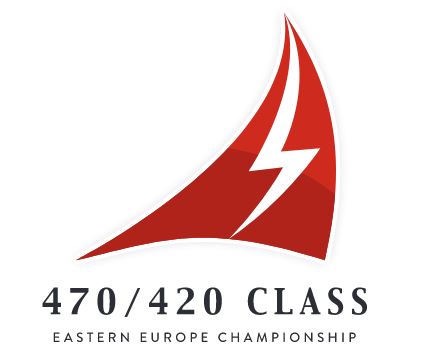 A brand new combined event, the 420/470 Eastern Europe Championship, is taking place in Lithuania from 12-16 September.

The Championship is open to all teams, with the Eastern European nations being a specific target. Recognizing that sometimes travel to venues can be prohibitive, the 420/470 Classes have taken the joint decision to take a dedicated Championship to the region. Both Classes are particularly looking forward to welcoming entries from: Belarus, Bulgaria, Czech Republic, Estonia, Hungary, Kosovo, Latvia, Lithuania, Moldova, Montenegro, Poland, Republic of Macedonia, Romania, Russia, Serbia, Slovakia and Ukraine

Lithuania is a perfect host venue due to its location, and is expected to attract a strong line-up of teams. The Championship format will feature separate racing for the 420 and 470 fleets over four days of racing and the option to use three course areas. Racing will be open, with no separate divisions for men and women, and titles awarded to the 470 Class Eastern European Champion and 420 Class Eastern European Champion.

Getting to the Venue
There are two airports that you can reach by Wizzair, Ryanair, Lufthansa and other airlines from most countries and capitals.

You can also reach Lithuania by ferry from Germany, Swedan, Finland and Denmark to the port of Klaipeda, It is 220km from Klaipeda to Kaunas marina.

Hotel “Ibis” ***
Price: 18€ / night per person. With breakfast. 10 min by car to marine.
Ibis Kaunas Centre, equipped with 125 guest rooms, 2 conference rooms, a restaurant. A definite advantage of the hotel – the historic Old Town neighborhood. It is an ideal place for business and leisure stays, from here, guests will be able to comfortably navigate the city of Kaunas. www.accorhotels.com/gb/hotel-8622-ibis-kaunas-centre/index.shtml

Motel “Kauno Jachtklubas”
15€ / night per person. In the marine
Hotel White Sails offers 35 cozy, modern rooms. You can simultaneously accommodate 70 guests. There are two deluxe rooms. The rooms are with one double bed, two single (can be pushed together). www.jachtklubas.lt

Find out more at 2018easterneuropeans.470.org 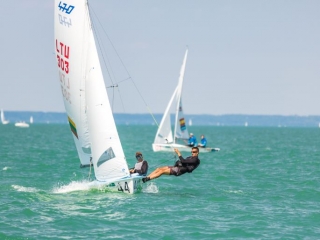