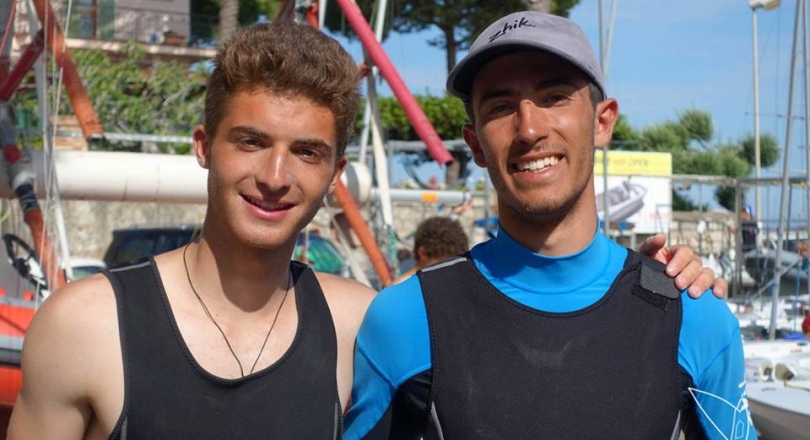 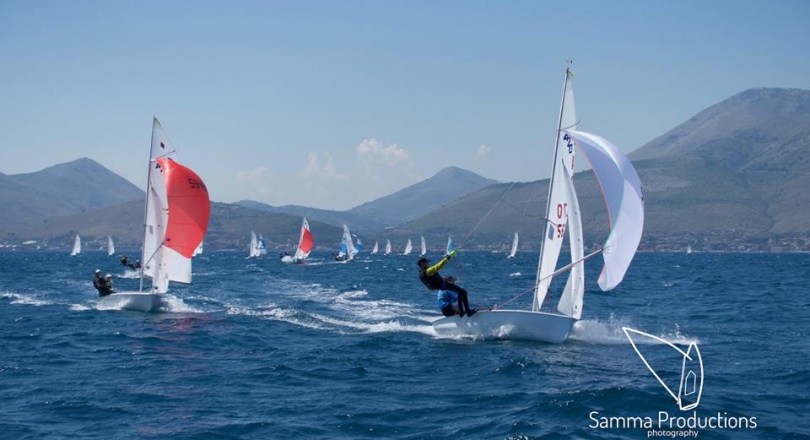 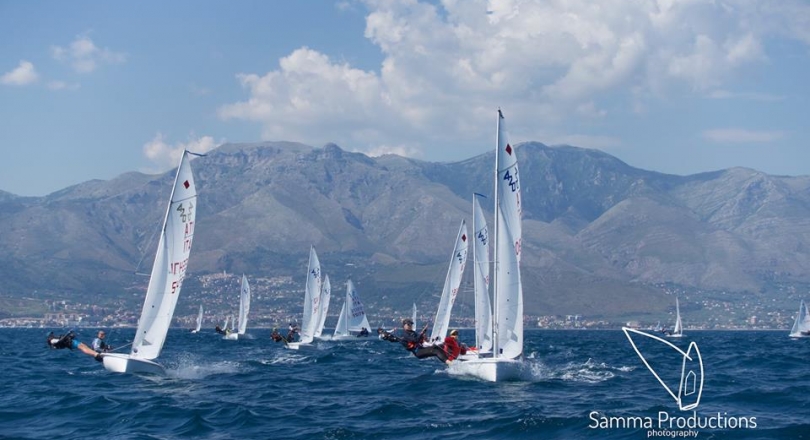 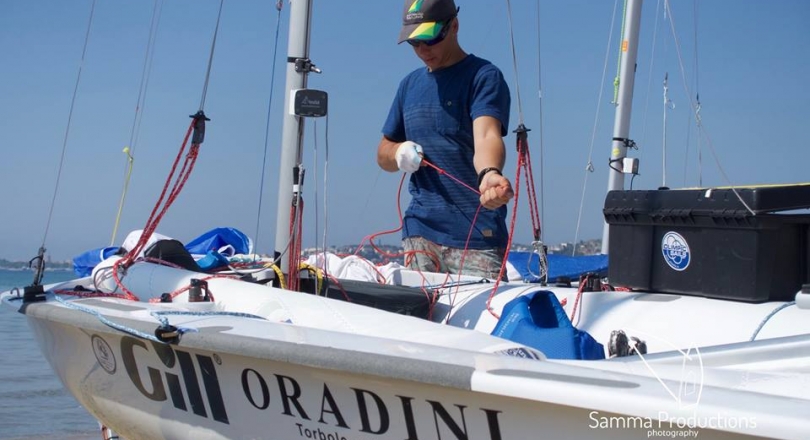 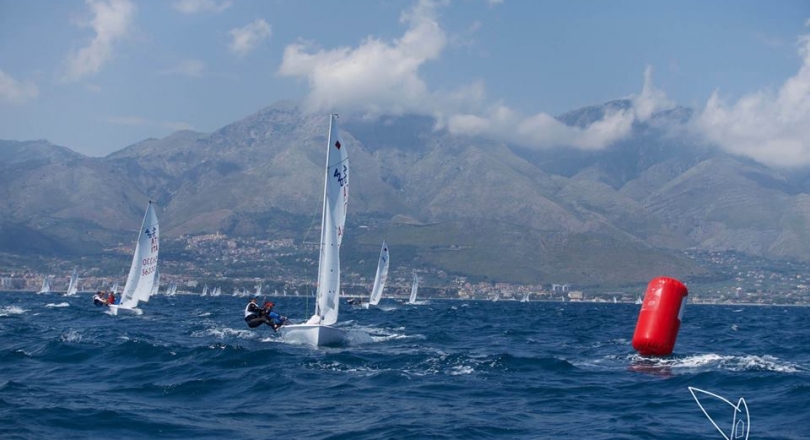 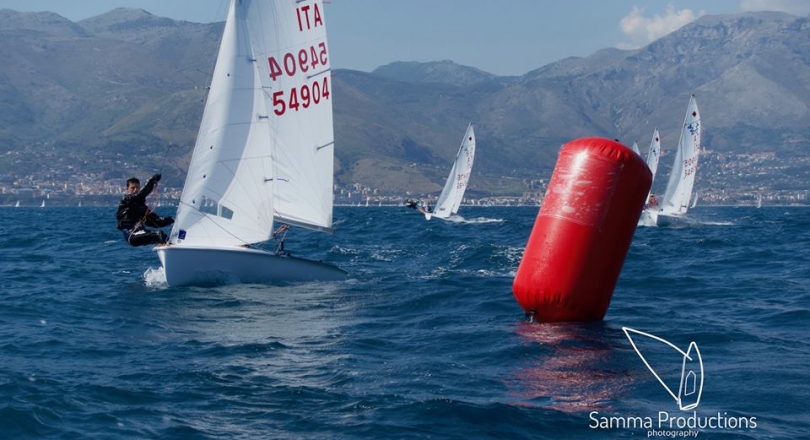 In a nailbiting tiebreak finish, and after 12 intense races, longstanding rivals Edoardo Ferraro/Francesco Orlando and Andrea Spagnoli/Kevin Rio were on 32 points apiece, with a massive 36 point margin to the third placed team of Luca Valentino/Giacomo Bandini.

Counting 7 race wins from the 12 races the tiebreak advantage fell to Ferraro/Orlando who will lo9ok to be game on in the contingent representing Italy at this year's 420 Championships.

Next up for Italian sailors