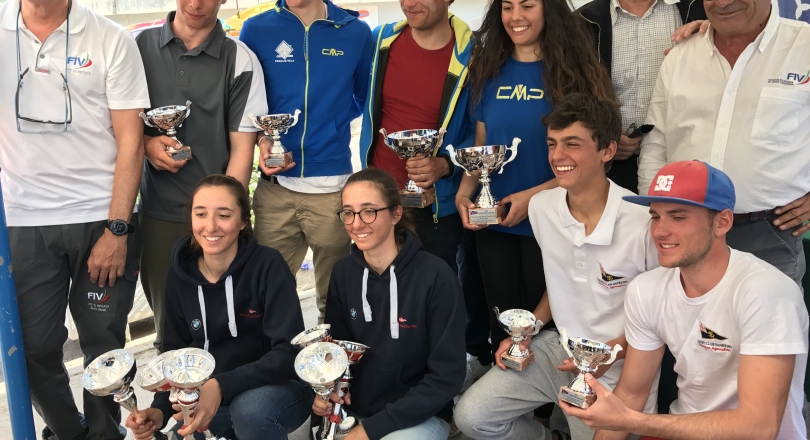 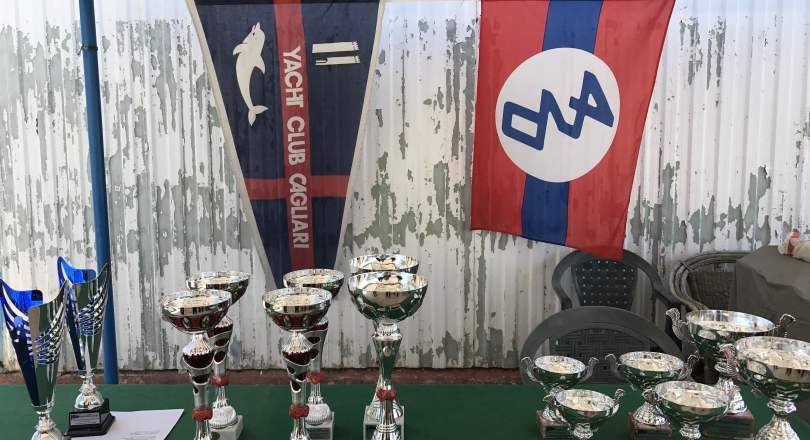 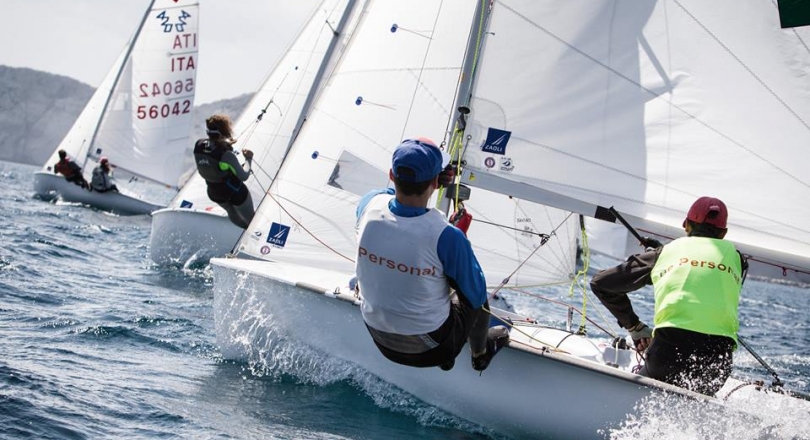 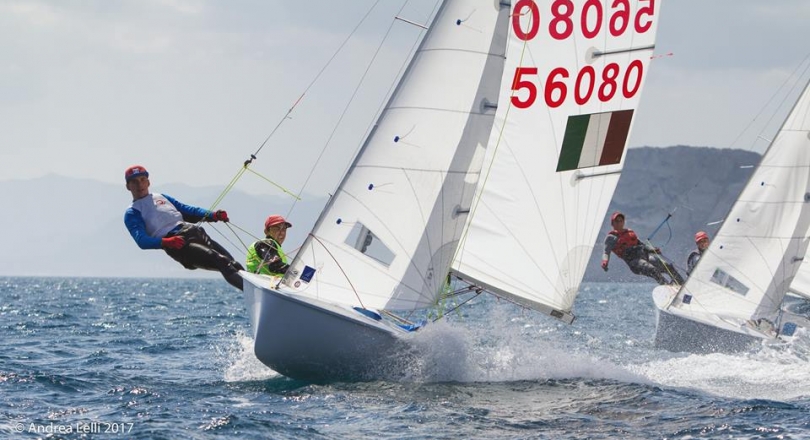 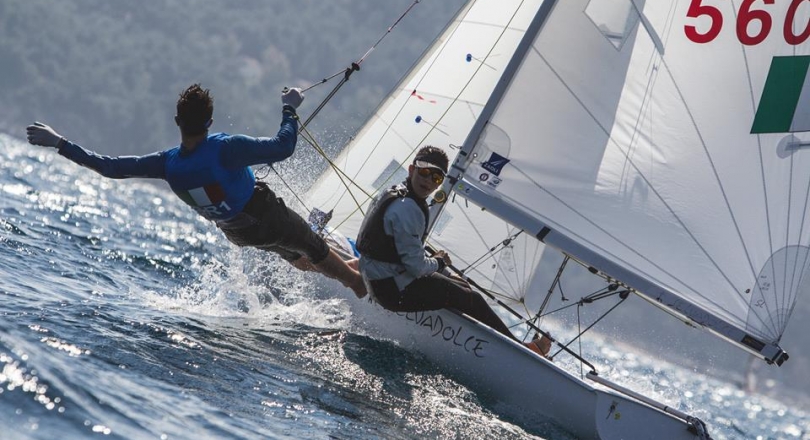 In amongst the 110 Italian 420 boats were two Singaporean teams racing at event 2 of the Italian Regata Nazionale series hosted at Yacht Club Cagliari, 14-17 April 2017.

Teams had descended on Cagliari, on the Italian island of Sardinia, from all over the country. Eight races were completed over the four days of racing in the two fleets. Ultimate winners Demi Rio/Matteo Barison started out strong with back to back wins, going on to race a consistent top 10 scorecard, except their 14th in the final race which they discarded anyway. It was make or break in the final race with several teams in with a shout at overall victory, but the upsets came thick and fast.

Going into the final race, Demetrio Sposato/Gabrielle Centrone were closing in on overall victory, but the pair could not afford another double-digit result, so their 12th place finish plummeted them down the leaderboard to claim third place and top U17 team. Rio/Matteo assured themselves of victory, as Carlotta Scodnik/Camilla Scodnik could only muster a 3rd place finish to finish the series just 1 point behind in second overall and top placed U17 girls team.