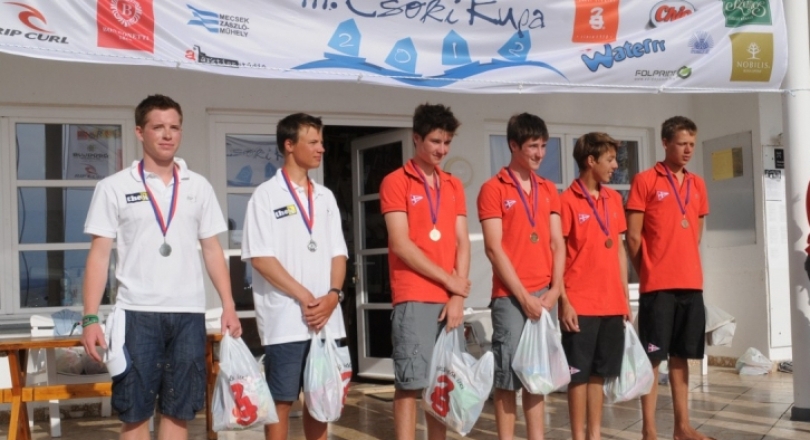 The three-day long Choco Cup has just finished in Hungary – so named because it is generously sponsored by many chocolate companies. Sixteen teams, all from Hungary apart from one Czech team, contested the event.

The teams had perfect conditions throughout the entire event, from 17-19 July 2012, with the wind ranging from 7-15 knots across the three days.

The Choco Cup is primarily an Optimist event, and this year was run as part of the preparation to host the 2013 Optimist European Championships. As a result, the race course followed the Optimist course format, with tight legs and the finish located in the middle of the course and teams not permitted to go through the finish line whilst sailing other legs. This made the upwind legs particularly challenging, and overtaking possible even on the last leg.

In the end, Hungary's Gergely Bihary/Daniel Bihary stood on the top of the podium, with Lorándt Péch/György Weidinger taking second place. The bronze medal was awarded to Márk Neszmélyi/Belián Baticz, clubmates of the winners. The best women's team was Zsófia Virág/Kratzl Anna. The top 3 finishers were awarded with tons of chocolate, making it hard to keep their weight until the 2012 420 World Championships where they will be competing next week.

There was another medal as well, awarded to those who had the fewest points when counting all the races and no discards. This prize was won again by the Bihary twins.

All top teams are now headed to the 420 Worlds in Austria, so this race was a really great training for all of them! 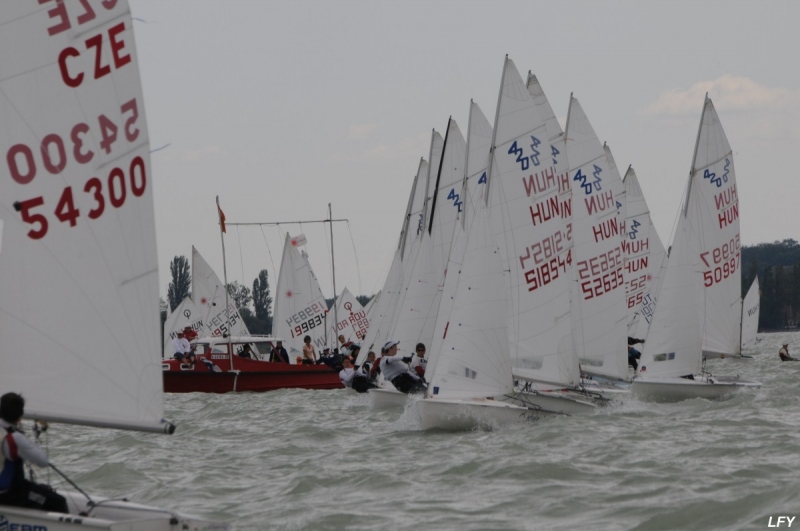