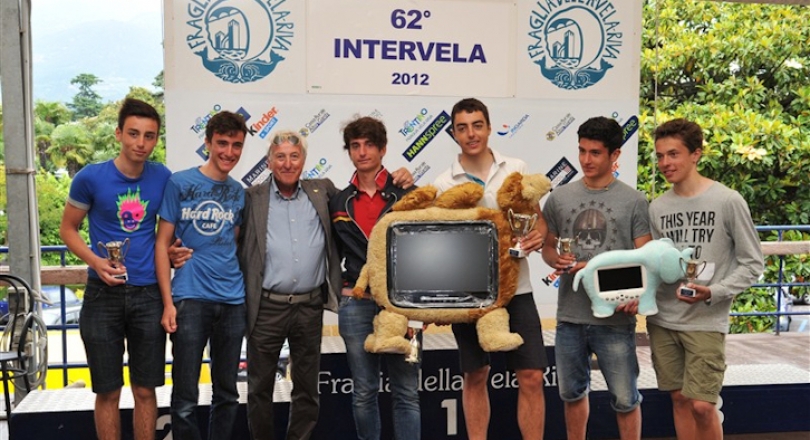 D’Errico/Marini delivered a very tidy scoreline with a race win and four second place finishes, with their only dip in performance being a seventh place in race 3. Masimo/Genna counted more race wins – three in total – but outside of these results they were a bit more inconsistent.

In fourth overall were the top girls’ team of Clara Addari/Arianna Perini who also claimed a race win across the six race series, and finished just 2 points behind the third placed boat.