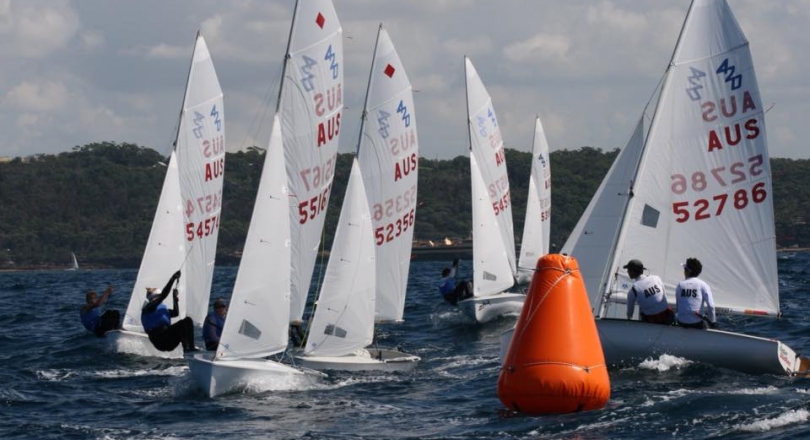 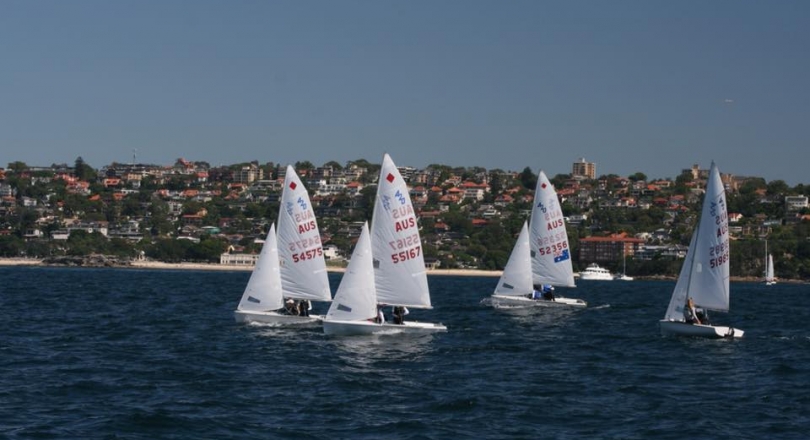 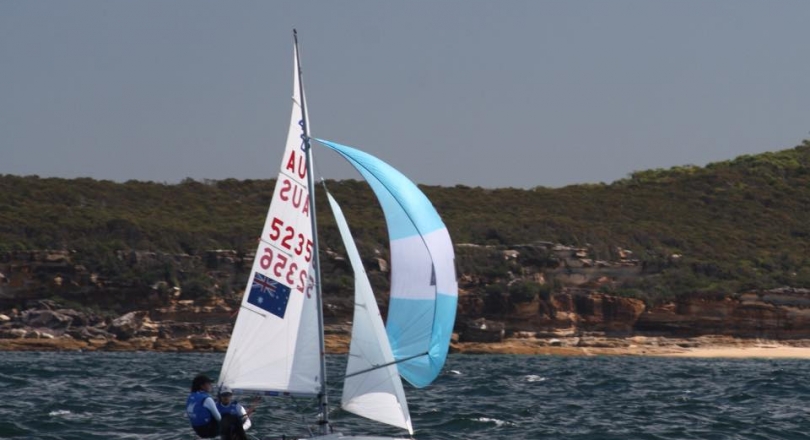 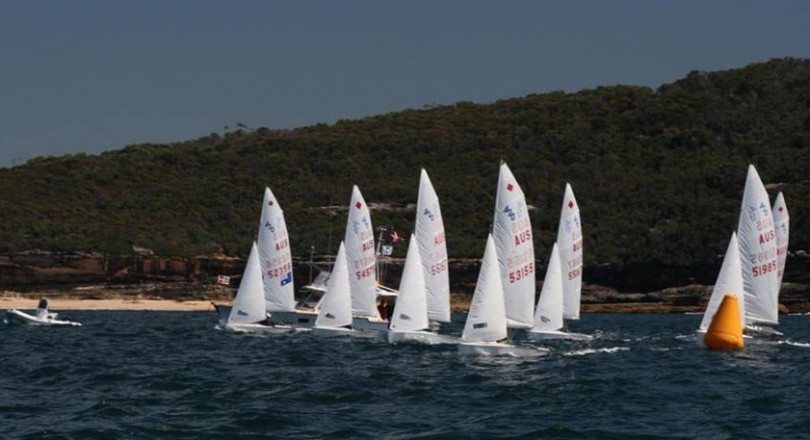 A fleet of seven 420s linked up for the 7 race series, with a clear dominance from Sophie Mcintosh/Emily Sumerell, who claimed the 2016 NSW State 420 Championship title with an unassailable six race wins and a second place.

The handicap prize was won by the new team of Karina Williams/Morgane Winter.