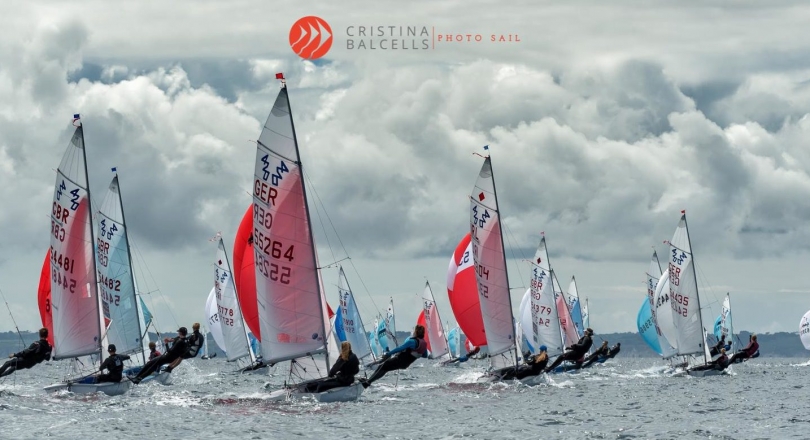 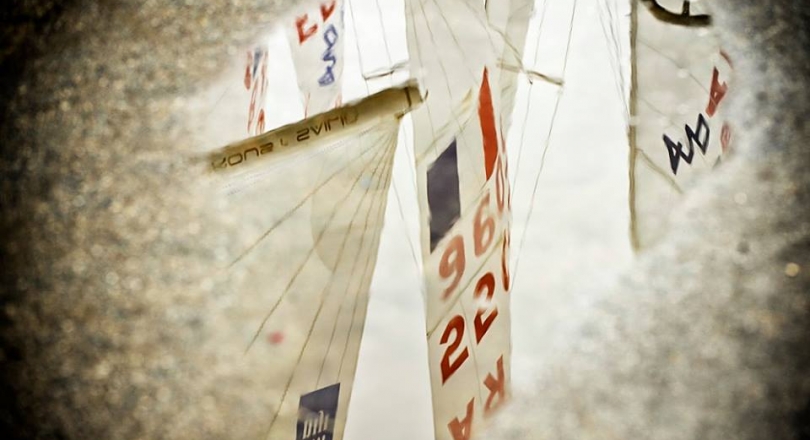 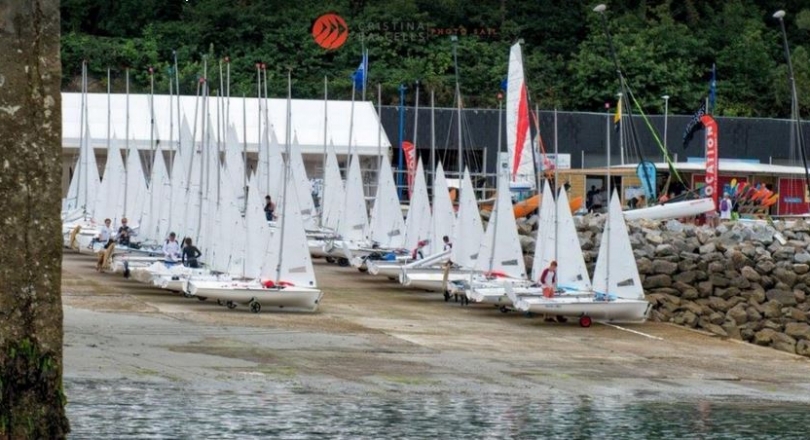 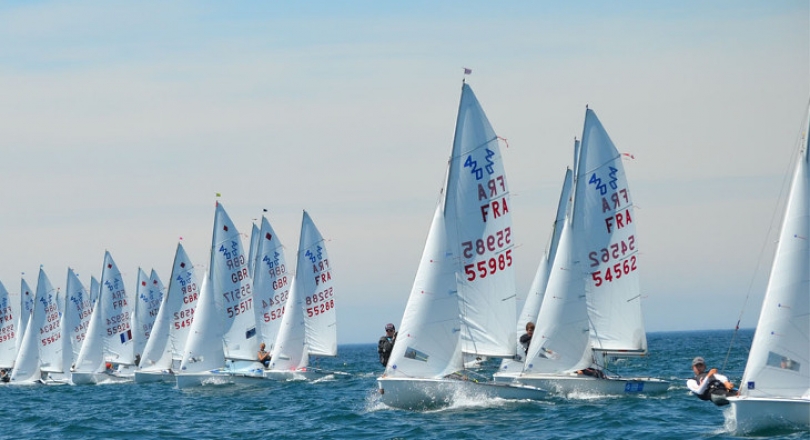 As 2020 is the 60th Anniversary of the 420 Class, it was decided that the World Championships should return to France, the country in which the boat was designed.

This news belongs to
Cancelled - 2020 420 World, Women and U17 World Championships
ALL EVENT INFORMATION

Take a read of the bid document and find out more about the fantastic venue of Centre Nautique de Crozon Morgat, on the north-west point of France, just south of Brest.

Host to many world-class competitions, the racing here is superb.

Click here for links to all upcoming and past 420 Championships

Take a read of the 2020 Worlds Bid Document
Visit 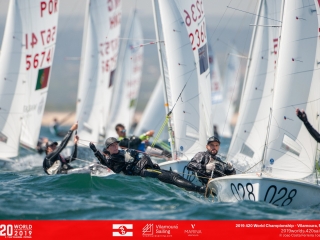